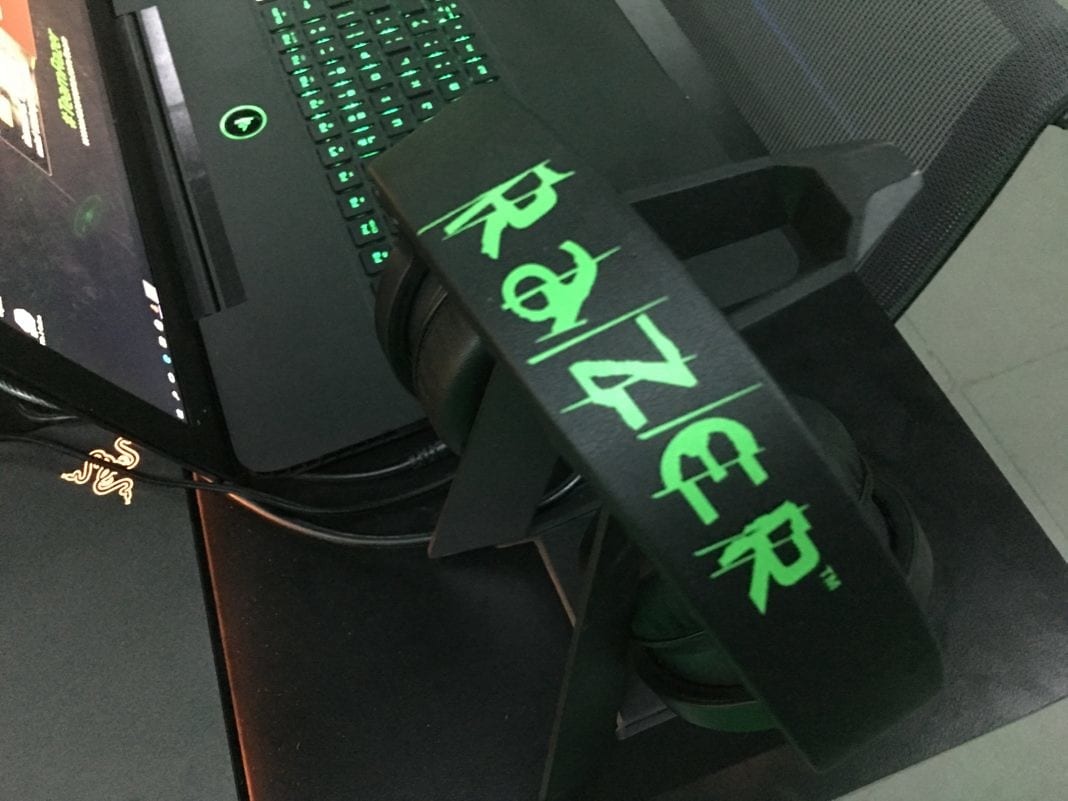 Razer, the gaming company thatacquired the Robin smartphone maker Nextbitearlier this year, is now opening the curtains on thenext steps to makea deeper move into the mobile space. Razer has announced a strategic partnership with Three, the Hong Kong-based mobile phone carrier owned by Hutchison Whampoa, in which the companieswill sell co-branded, gaming-centric handsets and phone plans and open a new retail store in Hong Kong.

The deal is, in fact, part investment and part sales and marketing strategy: Li Ka-Shing, the magnate behind Hutchison and Three, is also taking a stake in Razer through his VC firm Horizons Ventures, according to Razers CEO Min-Liang Tan.

Although hedeclined to tell us the financial terms of Horizons Venturesinvestment, wehave confirmed with a source very close to Razer that it is more than $50 million and less than $100 million and values the company at close to $2 billion.

This is the latest chapter in how Razer has been trying to transform itself en route to a public listing or whatever the next stage of its company life might be. Starting first as a maker of peripherals like mouses and keyboards for hardcore gaming enthusiasts, Razer has in more recent years been building out its business(its motto, however, remains: For Gamers. By Gamers.). The company in recent years has expandednot just intoPCs, but VR, wearables, social networksfor gamers to communicate with each other and new immersive technology for delivering gaming experiences.

To date, Razer has disclosed around $125 million of investment, but it has publicly confirmed that it has raised more. Sources told us in 2014that Razer was valued at $1.5 billion.

Its unclear when Horizons Ventures invested in Razer specifically, whetherit was part a pastround andisonly now being made public, or whether its involvement is something more recent.Other investors to date, besides Horizons Ventures, includeAccel, IDG, Temaseks Heliconia Capital Management and Chinas LianLuo.

Horizons Ventures is a prolific investor that has been a backer of dozens of tech startups, including Slack and Airbnb, but also a bunch of companies that have obvious synergies with Razer and its consumer electronics/gaming focus, including VR animation company Baobab Studios and, just last week, Improbable, which has developed a platform to build immersive virtual worlds for games (and other applications).

Razer has been involved withHorizons Venturesin the last several months on the investing front, too. The two paired up ina $15 millionround for fitness drink maker Celsiusin March, via Razers zVentures investment fund. (The connection here appears to bethat fitness drinkshave strongsynergy and branding potential with e-sports and other gaming events.)

Turning to the carrier partnership, Three has operations in 11 markets in Europe and Asia Austria, Denmark, Hong Kong, Indonesia, Ireland, Italy, Macau, Sri Lanka, Sweden, United Kingdom and Vietnam and had ambitions to expand its businessby buying O2 in the U.K., but the deal got scuppered by regulators. So a partnership with Razer gives it a route to growing its customer base in other ways.

Specifically, here Three is hoping to woo more customers in their markets who are interested in gaming. They will design handsets and tariffs specifically for the gaming community say, by reducing or removing data charges for Razer gaming content, or maybe even boosting data connectivity for those who are playing games on the network and provide them with deals on zGold virtual currency to play Razergames.

Interestingly, while Razer didnt sayhow it planned to use the technology and expertise from Nextbit when it announced the acquisition, this gives us a more specific idea of how it will be used: to develop gaming-first handsets optimised for gaming experience.

The opportunity is a sizeable one. Razer estimates that there were 2 billion gamers globally in 2015, projected to rise to 2.8 billion by 2018; and smartphone games generate$27 billion in revenues in the $100 billion gaming market.

Part of that has also been fueled by large e-sports gaming events a medium that Razer is also looking to cultivate which racked up 6 billion hours of gameplay time in 2016.

Razer is the worlds leading lifestyle brand for gamers and reaches billions of gamers globally. In addition, were pioneers in esports one of the most exciting media platforms in recent years, said Min-Liang Tan, co-founder and CEO of Razer, in a statement. We are incredibly excited about joining forces with the 3 Group to bring our cutting-edge gamer lifestyle to their audiences. From co-branding to mobile and virtual currencies were excited to work with the 3 Group to reach out to the youth in their markets.

The3 Grouphas always embraced developing trends in the mobile sector, and mobile gaming and eSports are definitely on the rise, said Susan Buttsworth, CEO of 3 International Opportunities Development, in a statement. 3s partnership with Razer underscores our commitment to customers who are casual fans as well as those who are avid gamers of mobile eSports.

Kickstart a social media career for only $34

With a $1.5M seed round, Eloquent Labs mixes AI and Mechanical Turk to fix...