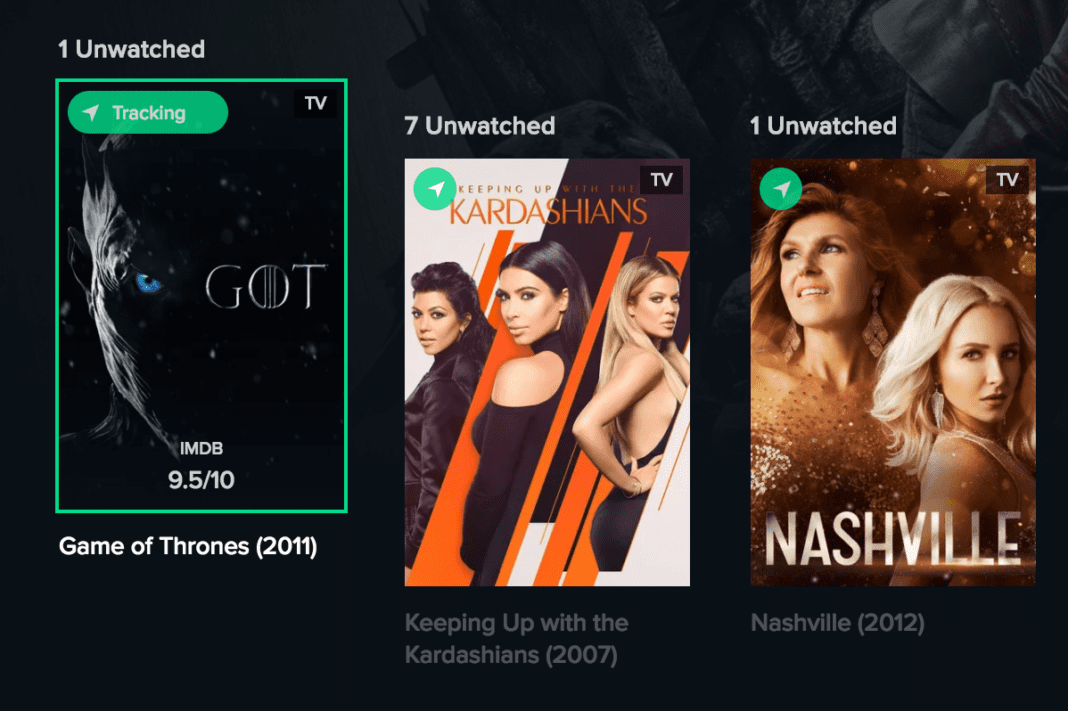 Reelgood, a service making it easier for cord cutters to find something new to watch and keep track of their favorite shows, is today exiting beta with the launch of a new site that aggregates content from across over 250 streaming services in a single interface. The end result is something of a TV guide for the new streaming age.

The startup first got off the ground in 2015 as an iPhone application for social networking with a focus on movies. But the team soon learned that the real challenge streaming users today face is content discovery. Shows and movies are spread out across services making it difficult to keep track of whats available where, as well as find new things to watch.

If you subscribe to multiple services as many do youre often left to scroll through different apps and interfaces, each promoting only their own content.

Until now, people have accessed their content in the way thats been driven by business demandsnot consumer needs. People shouldnt be forced to waste time every night flipping between streaming apps to see if there are new episodes of the shows they watch or what content they have access to. It should all be in one place and there shouldnt be any barriers between them and the perfect show or movie, he says.

Youd never check the websites for American Airlines, Southwest, Alaska, etc. to book a flightyoud just use Kayak, Sanderson continues. Its time we get the same experience for [subscription video on demand], and thats exactly what were doing at Reelgood.

The Reelgood website launched into beta last winter, offering a service to seek out shows and movies from then just a handful of the top streaming services, like Netflix, Hulu, Amazon Prime Video and others.

Today, the site tracks a wider range of streaming sites and apps, including a large number of sources of free, ad-supported TV like Fox, CBS, ABC, CW, Crackle and many more. Its also tracking cable TV networks like FX, Starz, Showtime, and HBO.

When you visit Reelgood for the first time, you can configure which of the services you want it to display by checking off those you subscribe to, in addition to the option to seek out free movies and TV.

The site offers a variety of tools for filtering and searching through the available content, including those for browsing by genre or keyword searches. It also features rows of recommended content much like youd see on Netflix, but pulled from an aggregation of your preferred sources instead. This includes groupings like popular and trending shows, new TV, new movies, top picks on Netflix and more.

While the earlier version of Reelgood worked similarly, the company learned during its beta period that one of the things users most cared about was tracking which episodes of a show they had already watched. Unlike with linear television, you no longer have to tune into a program on a given date and time, which means you might not remember all the series youre watching or where you left off, or when a new episode is available.

Reelgood lets you track all this through its Watch Next feature that shows you whats next on your to-watch list.To use this feature, you click the Track Series button on shows you follow, then specify which episodes youve already seen. This is not unique to Reelgood apps like TV Time offer a tool for this as well, but also integrate a social community.

Also of interest, Reelgood now has seven team members who previously worked on Popcorn Time the not-quite-legal service that was once dubbed the Netflix for pirated content. Reelgood is actually trying to solve a similar problem to Popcorn Time that is, making it simpler to find something to watch by offering a one-stop shop of sorts.

When you click to watch a show or movie on Reelgood, it launches a new window taking you directly to that videos page on the destination service so you can begin viewing.

For the time being, the company isnt monetizing the service. Instead, the team recently closed on $3.5 million in funding led by August Capital, with participation from Social Capital and Harrison Metal. This brings the startups total raise to date to $4.5 million. The funds allow the site to first perfect the user experience before having to focus on revenue generation.