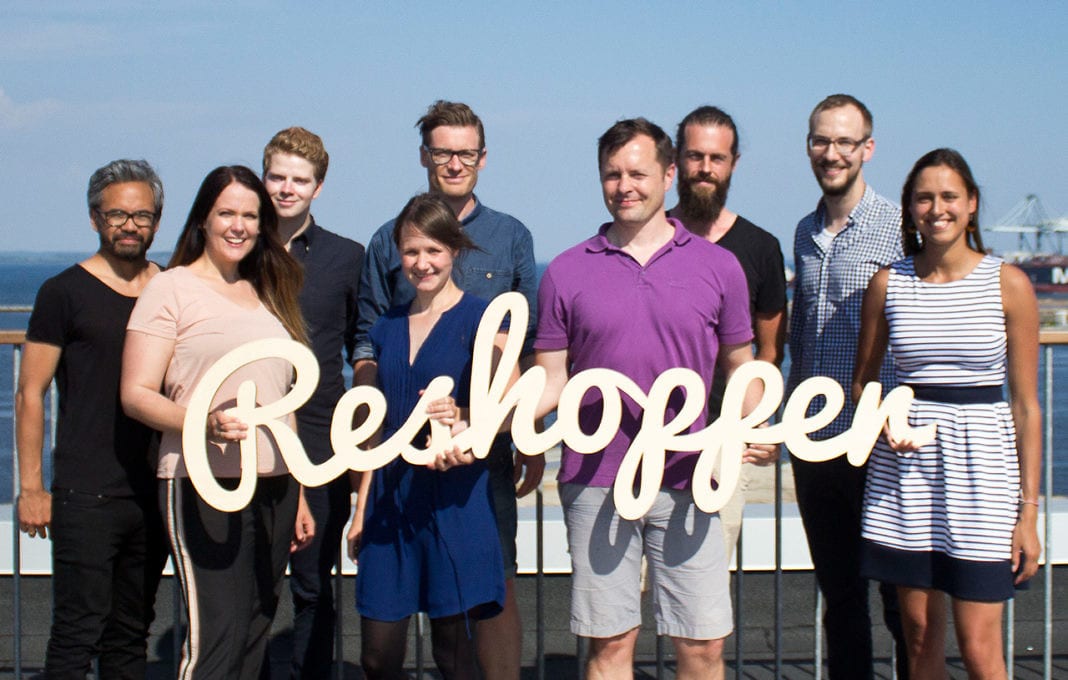 Once in a while I come across a company that seems like a complete no-brainer. An idea that induces a why hasnt this beendone already moment. That was certainly the case when I jumped on a call with Aja Guldhammer Henderson, CEO of Reshopper, a Danish startup that has built a mobile app for parents to buy and sell used items.

On the surface, Reshopper might be likened to other hyper local flea market-styled mobile apps, such as Wallapop, Shpock or Gone, but one that targets a specific vertical. Specifically, parents who want to offload their kids out-grown items. But, with a number of clever features designed to help match supply and demand amongst parents and soon-to-be parents, the product runs a lot deeper than that.

When you open Reshopper, which more than 14 per cent of our daily active users do more than ten times a day, you see a feed just relevant for you based on your exact preferences and the age of your children, explains Guldhammer Henderson. Parents dont want to see everything [from] gardening equipment to cars to race bikes. They want easy and focused access to what they are looking for, and a place to easily sell what they dont need.

Reshoppers typical customers are described as busy parents with smaller kids who both buy and sell through the app. They definitely appreciate that they save/make a bit of money, but they are also fond of the social and sustainable aspect which characterises Reshopper.

Currently available in Denmark, Netherlands and Sweden, Guldhammer Henderson, who joined the startup as CEO last April after previously being a country manager at Airbnb, tells me the next step is to launch in the U.K., and that the company is actively looking for potential partnerships with traditional parenting online forums and publishers.

Im told that more than 1 million items changed hands on Reshopper last year, and that the app has garnered 300,000 downloads and counts over 240,000 users, of which 90 per cent are women. Part of its appeal and success is due to the startups community building activities that has seen it launch in cities by tapping into existing parenting or mum networks.

The community feeling is strong and local with most exchanges happening with families in your neighborhood with each user having their own shop, adds the Reshopper CEO. Every time we make a new feature we can optimise for our niche user group and differentiate ourselves even further from traditional classified, in everything from design to communication.

Meanwhile, the companys investors include Carsten Mikkelsen, an early investor in Just Eat and Miinto, Esben Gadsbll, Chairman of Reshopper and its first backer, and most recently, Just Eat founder Jesper Buch.

On how the startup plans to make money, Guldhammer Henderson says monetization is in its early stages and that the startup is testing different initiatives in Denmark as it seeks to find a way to generate revenue that doesnt negatively impact the user experience.

We are currently testing extra in app purchased features for our super users and targeted advertisements for parents. In the future we definitely want to work with both the transaction and loyalty and have some very interesting features coming out in the next months, she says.

5 comics that sum up the challenges — and hilarity — of adulthood.