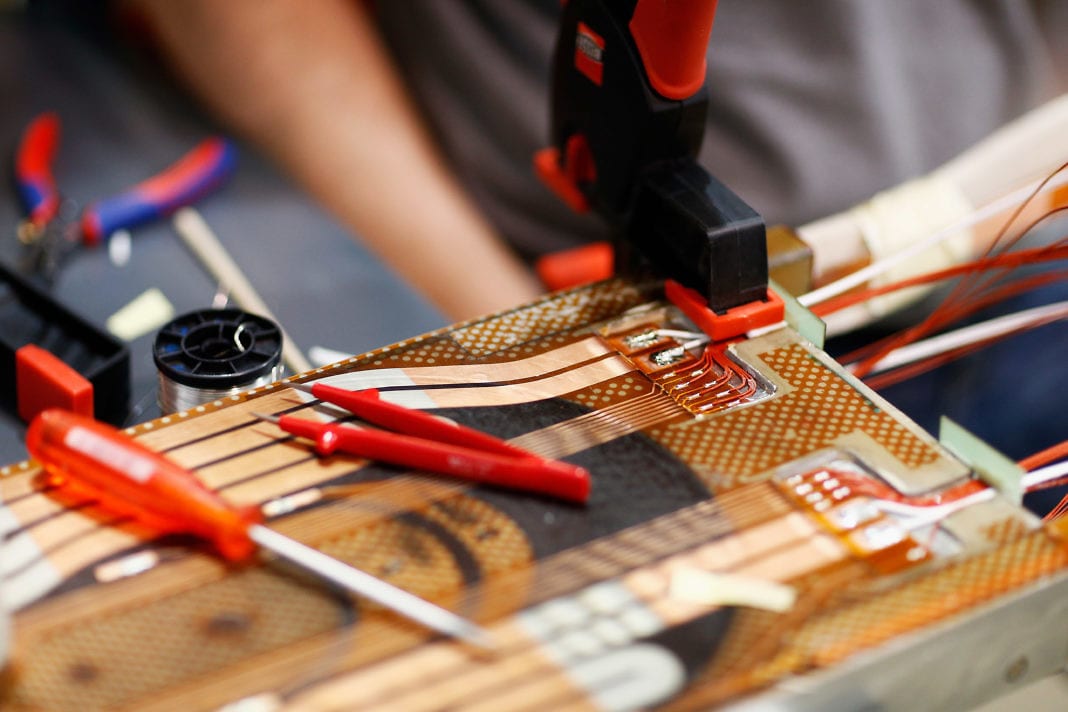 Today,Ruvento is announcing a new $25 million seed fund for hardware startups in need of capital fromSingapore, China and theU.S. The fund, managedby Slava Solonitsyn andAlex Toh, will write 70 percent of its checks between $100k and $500k.The rest of the capital will be reserved for follow-on investments of up to $2 million.

Ruvento is not the first investor to take a cross-boarder approach to the hardware space. HAX, among others, has a large accelerator presence in Shenzhen. Meanwhile, italso operates a separate program in the United States for post-accelerator startups that already have their preliminary supply chains figured out.

Ruvento is particularly interested in infrastructure hardware. Specifically, the team believes there is a lot of untapped potential around IOT and sensor integrations. The firm also cites commercial applications of drones and robotics as areas of interest and plans to keep its eyes onstartupscreatively leveragingadvancements in virtual reality and augmented reality to solve problems.

The innate properties of Asia willplay an integral role in Ruventos investment strategy.In a place like Singapore for example, 12 percent of the limited land mass is used for roads. This is a huge incentive for investment in alternate methods of transportation like cycling and connected cars that is unique to the region. Singapore was the first testing ground of nuTonomy, a self-driving car company that beat Uber to real-world road tests of autonomous technologies.

We see startups in Asia already putting innovative last-mile delivery options on the streets because there arefewerregulatory hurdles, added Solonitsyn.

At the start,Ruvento was fighting for footing in larger $2+ million syndicated seed rounds. The firm was an investor in a larger post-seed round forBoom Technology, a frontier startup looking to build supersonic jets toserve the masses. Some time after that deal, the team decided thatRuventos sweet spot would be the first or second money into smaller rounds.

Ruvento has already written checks to over 14 companies from this fund. Some of the companies like Boom and Prenavseem to line up with the aforementioned thesis, but it seems that Solonitsyn isnt afraid to allow for some wiggle room. The firm also invested in Glance Clockand Naked Labs,whichcould be characterized more as consumer bets.

On the LP front,Ruvento is backed by family office money. The firm agreed to an eight year fund lifecycle with the potential for a two year extension.

Snapchat is building a secluded R&D lab in Lehi, Utah