In the first of our new series, The Upside, we look at how the country went from famine to topping nearly every global social ranking 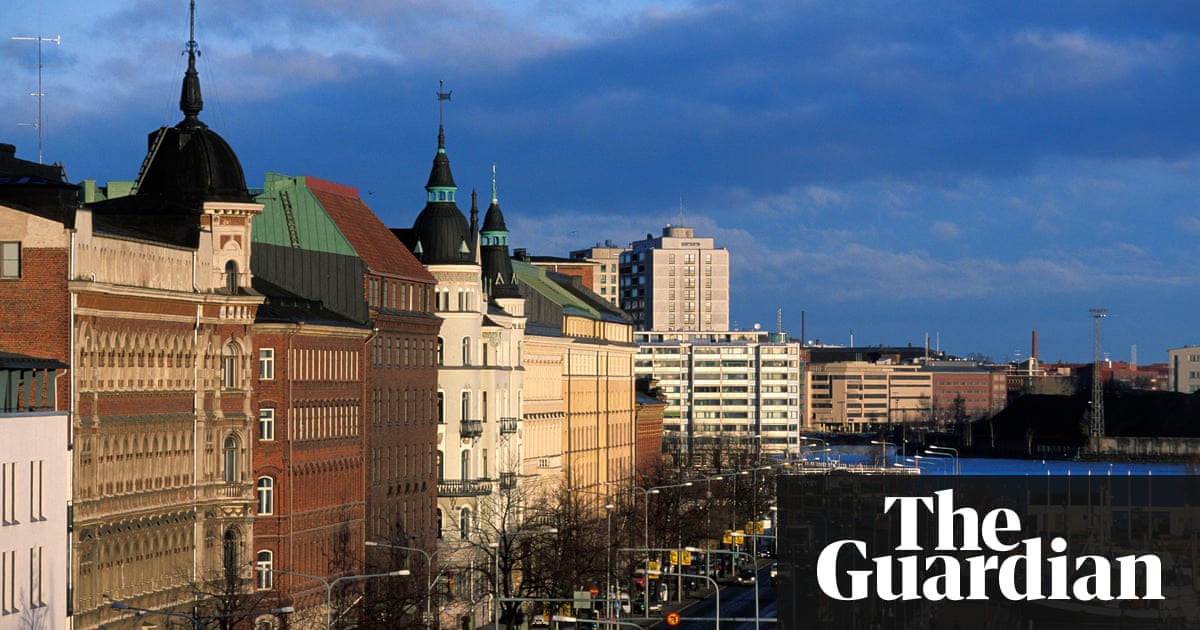 11 Veterans On How To Succeed After The Military

Bill Ford’s Vision for a World Beyond Cars