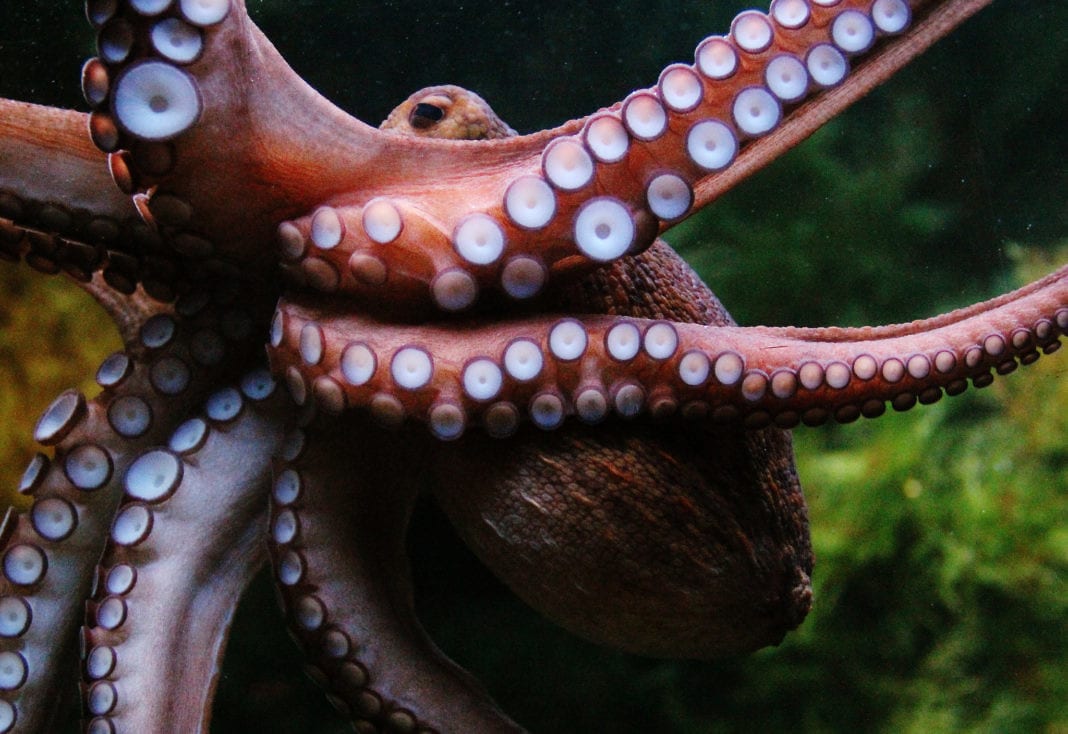 Israel is home to around 450 active startups in the field of cybersecurity, according to a recent report in Reuters. Now, the one with perhaps the most distinctive name of them all is announcing some funding for anovel approach to authentication.Secret Double Octopus whichborrows a concept from the world of nuclear launch codes to build extra-secure, but simple, keyless authentication services is announcing that it has raised $6 million in funding.

The Series A includes backing fromJerusalem Venture Partners, Liberty Medias Israel Venture Fund, Iris Capital, Benhamou Global Ventures and angel investor Yaniv Tal, and will be used to expand the startups R&D and business development in the U.S. and Europe.

Cybercrime and malicious hacking are on the rise, and Israel, a country known for its security services, is positioning itself as one of the leading regions when it comes to producing solutions to tackle this issue. Just earlier today, another security startup called Illusive Networks which focuses on deception-based protection announced new backing fromMicrosoft Ventures.

Founded by a group of academics and IT industry execs ProfessorShlomi Dolev (chief science officer), Dr Shimrit Tzur-David (CTO), Raz Rafaeli (CEO) and Chen Tetelman (VP R&D) Secret Double Octopus is a reference to how the company describes its approach to authentication, which is modelled on how nuclear launch codes are created.

Typically, with nuclear weapons, several people will have a piece of the full launch code, and nothingwill launchunless all those pieces fit together, and fit correctly. This is a protection that is based on making sure that there is consensus among a group of people before taking an action, relying on the wisdom of a small group. Secret Double Octopus takes that idea and creates authentication profiles that essentially reproducethosesegments intoa single identity on both sides of the authentication equation.

There are many tentacles on both sides, both for the individual and the system that individual is accessing, said Amit Rahav, the VP of marketing, in an interview.

Secret Double Octopus is tackling what it has identified as a key problem in cybersecurity, at the authentication layer. While the mantra today is to switch services to two-factor-authentication so that your password is bolstered by authentication codes through SMS, or an external, code-generating fob, or other services, some of these have been proven to be vulnerable to hacking, or simply inconvenient to use.

Its solution is to provide a series of authentication parameters based not just on passwords, but also fingerprints and biometric measuresas picked up by your handset. The theory is that these are far more natural and harder for a malicious hacker to crack.

It is seldom the case where security solutions ease user experience, saidYoav Tzruya, partner at JVP, in a statement. Secret Double Octopus offers the best of both worlds: theoretically secure technology, immune to all computational challenges and quantum attacks, seamless user experience, and the ability to deploy in conjunction with all existing solutions.

(Its not the only company looking at taking this kind of approach. UnifyID, which was in our Startup Battlefield in San Francisco last September, is another startup looking at biometrics as a route to authentication. And Google has been working on a similar system for Android.

Secret Double Octopus says that it isalso working on related algorithms that can be used in IoT systems and connected objects, as well as in networks with the sending of packets.

This latest funding round follows a previous $1.5 million seed fund led by JVP, after Secret Double Octopus passed through its Cyber Labs incubator.

Bubble lets you create web applications with no coding experience