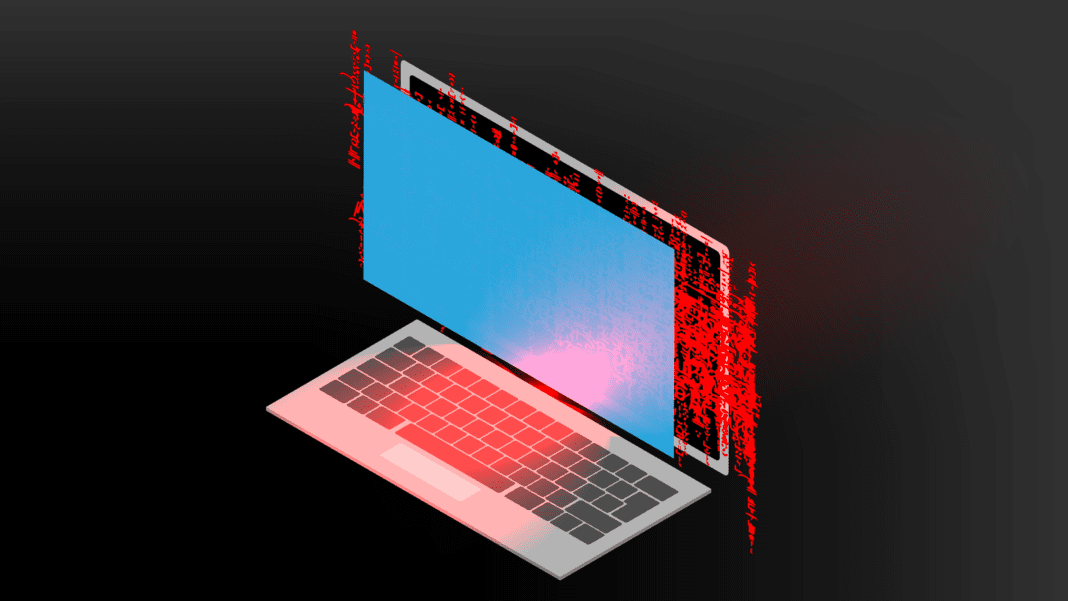 After raising $50 million earlier this year from Fidelity, security startup Malwarebytes said that it would use some of the funding for acquisitions, and today comessome related news. The company is acquiring a startup out of France called AdwCleaner, whose productspecifically tackles and removes adware and has seen a total of200 million downloads acrossWindows XP, Vista, 7, 8, 8.1, 10 in 32 and 64-bit platforms.

Malwarebytes will keep the AdwCleaner brand for now. Over time the plan is togradually integrate its software into Malwarebytes wider product set, which currently addresses malware, ransomware and exploits that fall under the radar of many of the bigger antivirus solutions.

AdwCleanerisparticularlyvicious in the way it catches and destroys bloatware, adware and other PUPS and we want to have that available to as many people as possible, both consumer and enterprise, said Marcin Kleczynski, the CEO and founder of Malwarebytes.

Terms of the deal are not being disclosed. Everyone was very happy with the deal, ill just leave it at that, he added.He addedthat Malwarebytes has been trying to buy AdwCleaner for a long time.

Given my background as a teenage entrepreneur myself, I only ever wanted AdwCleaner. Its a fantastic product, fighting a very worthy cause. Their reasons for building it were right, and this comes through in the passion of the management team, and quality of the product.

Indeed, likeMalwarebytes, AdwCleaner was started by teenage computer enthusiasts looking to solve a problem for themselves (Kleczynski originally built Malwarebytes to remove malware from his parents computer).

In the case of AdwCleaner, it was founded by three 17 year-olds in Paris in 2011 and saw viral popularity early on. Two of those original founders,Jrme Boursier and Corentin Chepeau, continued to develop new versions of AdwCleaner throughout university, and appear to be the only employees of the completely bootstrapped company.

Both will be joining Malwarebytes, Boursieras part of the engineering team, andChepeau aspart of itsresearch operations, Kleczynski said. We are looking forward to seeing what they are capable of.

Malwarebytes software which counts some 250 millionconsumer users and some 10,000 SMBs and enterprise paying customers has always also tackled adware and PUPs (a.k.a. Potentially Unwanted Programs) and had made another acquisition, of Junkware Removal Tool, not too long ago to address this as well.

Last year, Kleczynski said its software killed 500 million pieces of needless software causing pop-ups, pop-unders, pop-overs and anything else that generally ruined peoples Internet experience. Buying AdwCleaner just lets us be better at doing this, he said. They have a really elegant detection and adware destruction approach, which means they have a really loyal user-base.

And of course, bringing in new talent will not only help Malwarebytes develop its product further, but will help it keep its own house in order. Recall earlier this year that Googles Project Zero detected security flaws at Malwarebytes, for which the company needed to release a security patch to fix which it did, a spokesperson confirmed tome, as well as start a bug bounty program of its own to try to catch things like this in the future.

And evenif Malwarebytes had eyed up buying AdwCleaner for a while before the deal finally closed, Kleczynski said that this isnt necessarily indicative of a wider consolidation trend in the security market, but rather points to a lot more startups entering the space to address whatever new threats present themselves, some of which may grow big enough to become platforms in themselves.

As the threat landscape continually evolves and becomes more diverse and advanced, new cybersecurity companies are always going to be born, he said.

It isnt like a traditional market which addresses static problems, it is so hugely dynamic that fast developed new tech will always come to the fore, often in the shape of start-ups. These smaller companies either chose to grow on their own, or are acquired by bigger players and their tech integrated into a broader offering.

What will be really interesting is to watch how the security market platformitizes itself and how this makes companies more nimble at plugging new products into one another to address the continual rolling state of criminal activity.

As for Malwarebytes, it obviously is trying to position itself to be one of those platforms. The company is increasingly targeting larger enterprises, Kleczynski said, which points to it raising money in the very near future to finance those kinds of opportunities.

To date, the company which is now based out of Santa Clara has raised $80 million, with its only other namedinvestor besidesFidelity being Highland Capital.