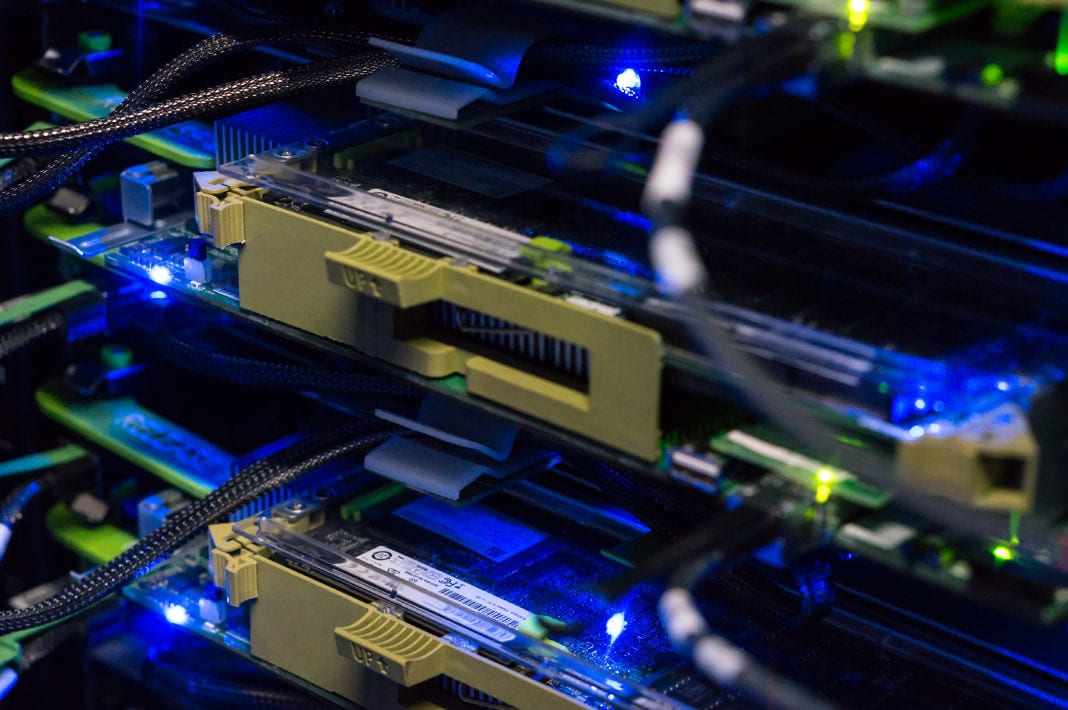 Serverlessoffers developers an open source frameworkthat allows them to more easily write applications for platformlike AWS Lambda and in the near future Microsofts Azure Functions and Googles Cloud Functions. The company today announced that its framework is now out of beta and that it has raised a $3 million seed round led by Trinity Ventures.

The serverless movement that gives Serverless its name is, of course, a bit of a misnomer. The overall idea here is to abstract all of the actual infrastructure away so developers can deploy their code for what are usually event-driven compute services like Lambda.Those services then execute that code when its triggered and all of that code then runs on AWS servers, of course.

Still, the name works and Serverless founder and CEO Austen Collins was one of the first to see the potential for building a framework that would allow enterprises and startups to more easily develop for this new compute model. I thought it was fun and something that while not technically accurate because it takes lots of servers to power a serverless platform is a very efficient term in describing the holy grail for developers, Collins said.

Before founding Serverless, Collins was an AWS consultant and saw how companies are now being pushed to deliver and deploy new applications faster than ever before. And this is why Lambda spoke to me in particular, Collins told me. He especially liked Lambda because itallowed developers to easily tie in the rest of AWSs features.With an increased interest in microservices that is, splitting complex applications into small parts that are connected by APIs even relatively conservative enterprise companies are now looking at Lambda and similar platforms to help them speed up their development cycles.

Serverless is part of Heavybits program that helps startups take their developers products to market (others that have gone through the process before include the likes of Stripe, PagerDuty and CircleCI).The company now has twelve employees and Collins plans to use the funding to put more resources behind the development of the framework and to add supportother cloud computing services beyond AWS.

One thingServerlesshasnt quite decided on yet, though, is how it will monetize its service. Collins admitted that this is something the team is still working on, butas an open source company, there are some obvious avenues the Serverlesscan try (offering paid consulting services and paid proprietary features among those). Both Heavybit and Trinity Ventures (which previously invested in Docker and similar developer-centric companies) also have a lot of experience in how to monetize this kind of company.On GitHub, the project has received more than 11,000 stars and Serverless already counts the Coca-Cola Company among its users, so there is clearly demand and interest inits framework, even if the serverless movement itself is still very young.