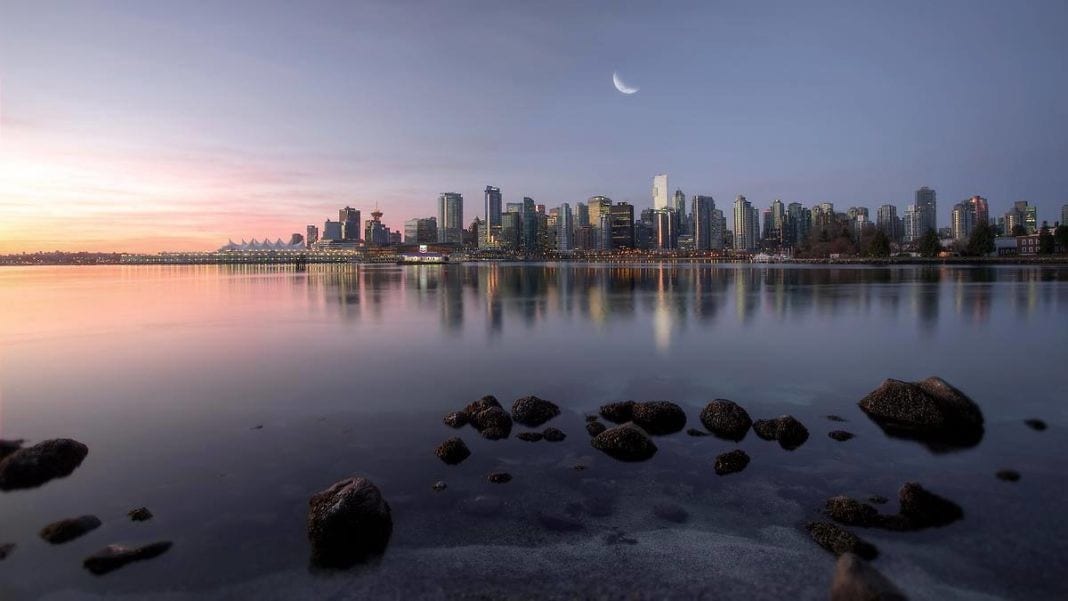 For many U.S. startups and their foreign-born employees, a kind of back-up plan may be starting to sound like a good idea right about now.

According to Bloomberg, the draft proposal states that: Our countrys immigration policies should be designed and implemented to serve, first and foremost, the U.S. national interest. Visa programs for foreign workers should be administered in a manner that protects the civil rights of American workers and current lawful residents, and that prioritizes the protection of American workers our forgotten working people and the jobs they hold. (The shorter version: companies have to try hiring U.S.-born employees first.)

Whether and when that executive order gets signed is an open question, but at least one small group of cofounders has banded together to make it easier for U.S. companies to create subsidiaries in Canada and to move their U.S.-based employees to anew, Vancouver-based office, and all within what they describe as weeks, not months.They havent created a nonprofit. Theyve instead formed anew company calledTrue North thatsright nowoffering a $6,000 package that includes airfare for one person to Vancouver, two nights of accommodations, and a day with world-class immigration professionals who will walk you through the process and answer any questions you have.

The package is somewhat rich. For example, anemployee could fly from the Bay Area to Vancouver, land accommodations, and talk with immigration attorneys for far less than what True North is charging.But the broader idea is interesting, and thatsfor employees to keep their current jobs with their current employers but to have the option to work via a wholly owned Canadian subsidiary that can provide them with protected status in the event that the U.S. changes its employment regulations.

We talked about the genesis of this project with one of True Norths cofounders, serial entrepreneur Scott Rafer (whofounded the API management vendor Mashery and an early blog community and analytics company MyBlogLog, among other companies).

Rafer has been interested in immigration issues for many years, he said, thanks in part to a close friend who was forced to escapefrom North Korea and eventually found safety with her family in Singapore. More recently, he has focused his financial efforts aroundhelping Syrians refugees resettle on the Greek island of Lesbos. But following the U.S. presidential elections in November, it became clear to both Rafer and several friends, including Vancouver-based serial entrepreneur Michael Tippett, that immigrants in the U.S. would soon needgreater attention, too.

Their big aim with True North? To keep H-1B workers in one place rather than see them scatter. To point them to a more-than-decent city and airport where they can move their work and live happily and access great public schools. We have this community here in Silicon Valley that we want to preserve and if you look at a map, there are few places other than Vancouver that qualify for this kind of move.

Wearent saying to move on spec but to have a ripcord, adds Rafer.

TrueNorth is working with Ernst & Young, and the firm has advised True North that a subsidiary can be set up fairly quickly.

As Bloomberg noted in its report, Google, Microsoft, and Amazonalready have offices in Canadawhere they often position workers while they wait for them to obtain clearance to live and work in the U.S.

Rafer suggests that people neednt wait for their employer to legally form a Canadian subsidiary first that they can and should apply to live in Canada in parallel (that it takes roughly the same amount of time). This Rolling Stone articlesuggests the process is relatively easy once someone hasa Canadian job offer in hand.

Certainly, Canadas technology community seems receptive to the idea of welcoming more tech talent.This past weekend, dozens of Canadas tech CEOssigned a letter asking Canada to offer immediate entry visas to those hit by the order. Part of it reads:

The Canadian tech community supports Prime Minister Justin Trudeaus message that Canada will and must remain inclusive to all nationalities. We also stand directly opposed to any and all laws that undermine or attack inclusion, and call on Prime Minister Trudeau and our political leaders to do the same.

The Canadian tech community also calls on the Canadian federal government to institute an immediate and targeted visa providing those currently displaced by the US Executive Order with temporary residency in Canada. This visa would allow these residents to live and work in Canada with access to benefits until such time as they can complete the application process for permanent residency if they so choose. We encourage provincial and municipal governments across Canada to lend support as they can.

Rafer acknowledges that newly formed True Northis limited in its ability. The outfithas already secured a couple dozen desks through its local network, he says, but we arent set up to help thousands of people just yet.

Of the cost, hes aware that itshigh, saying it isnt friendly to bootstrapped startups by any means. Wed love to get it there fast, but were completely paranoid about making promises we cant keep when peoples families are at stake. He adds that his team is working to bring [costs]down without putting ourselves in a position of becoming unreliable.

The good news, saysRafer:the city of Vancouver hasthe space, and were working with officials on [lining up as much of it as we can]. We may not look like the best customer service force in the world, butwere also not going to screw with people.

No, you don’t have to stick with the career you picked when you were...

Sphero spinoff Misty Robotics gets $11.5 million to create a mainstream robot for the...