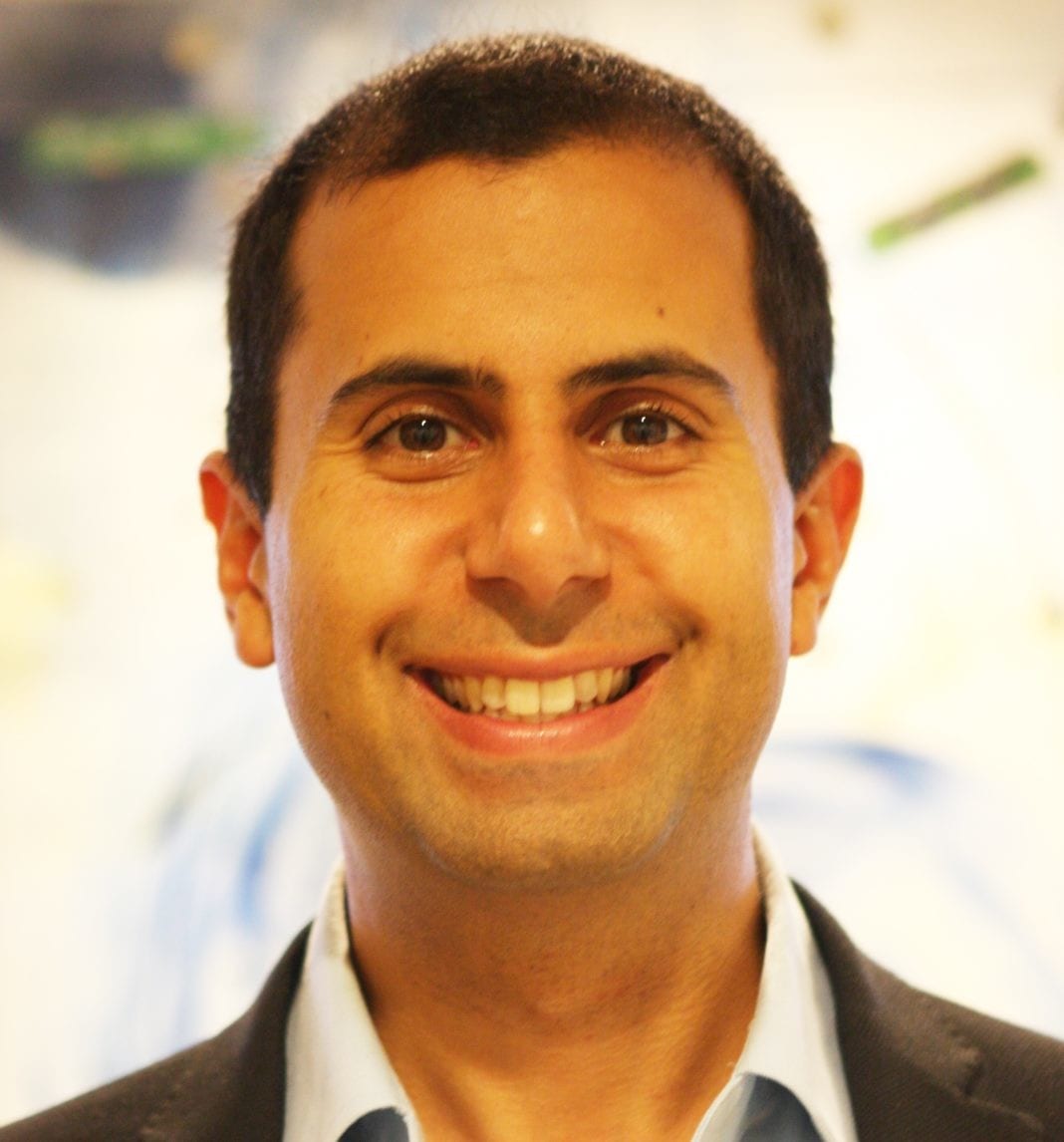 If youve worked in tech in the Bay Area over the last decade or more, you quite possibly know Mike Ghaffary, a USC grad who nabbed both his MBA and JD from Harvard before beginning to work his way through a number of well-known institutions.

From his first stop at Summit Partners, to co-founder of the news and talk radio service Stitcher (sold to Deezer in 2014), to business development roles at TrialPay and Yelp to eventually CEO of Yelp Eat24, Ghaffary has seemingly been working toward a career as a venture capitalist since completing his degrees.

Now, with Yelp selling its food ordering service Eat24 to GrubHub for$287.5 million earlier this month (roughly twice what Yelp paid for it in early 2015), he has landed just that role.

To wit, Ghaffary just joined Social Capital as one of five full-time partners on the firms venture team.

Its good timing for Social Capital, whose co-founder, Mamoon Hamid, left earlier this month to join Kleiner Perkins Caufield & Byers. In fact, it was Hamid who introduced Ghaffary to the firm, inviting him to an offsite retreat last year where Ghaffary had a chance to meet the entire team and spend more time with another Social Capital co-founder, Chamath Palihapitiya, who oversees the firm as its CEO.

We had a quick chat with Ghaffary yesterday and he sounds, understandably, excited about his new post, where he will be investing in both consumer and enterprise deals.

Others of his colleagues on the team includeSocial Capitals third co-founder, Ted Maidenberg; Brigette Lau, who focuses primarily on education and joined from IBM; Arjun Sethi, whod previously co-founded MessageMe and with whom we talked last year; and Adam Nelson, formerly a director at Dropbox.

Two others who are part of the venture team but who also juggle other projects are Ashley Carroll, formerly a product lead at DocuSign, Optimizely and SurveyMonkey; and Palihapitiya himself.

Social Capital employs 50 people, including a platform team that helps Social Capitals portfolio companies figure out their growth strategies.It also manages a public market fund that operates as a kind of hedge fund and quietly closed last year with an undisclosed amount in capital commitments.

Altogether, the six-year-old, Palo Alto-based firm is managing $1.2 billion. It closed its last venture fund with $600 million in 2015.

Ghaffary who has been angel investing in and advising startups in recent years, including Strava, Optimizely, Pocket, Superhuman and Indigo Fair says Social Capital has been writing checks of anywhere from $50,000 to $25 million. (More specifically, he explains, $25 million was the size of the firms 2014 investment in the growing messaging upstart Slack.)

More typically, however, he says a check from Social Capital will be in the $5 million to $10 million range; he also tells us the outfit is doing an increasing number of seed deals.

Asked how hes enjoying the gig so far, Ghaffary recalls a recent meeting with portfolio company Saildrone, an autonomous drone startup thats collecting ocean data and has raised roughly $28 million to date.Echoing Social Capitals investing mantra of backing world-changing companies, he talks about the companys ability to explore the Arctic Circle and other places where scientists dont necessarily want to venture, owing to subzero temperatures. He also talks about its ability to collect data, to measure climate change and the 71 percent of the earth thats covered by water.

Its ground-breaking stuff, he beams before heading off to his next meeting.

How to Keep Parents From Fleeing STEM Careers