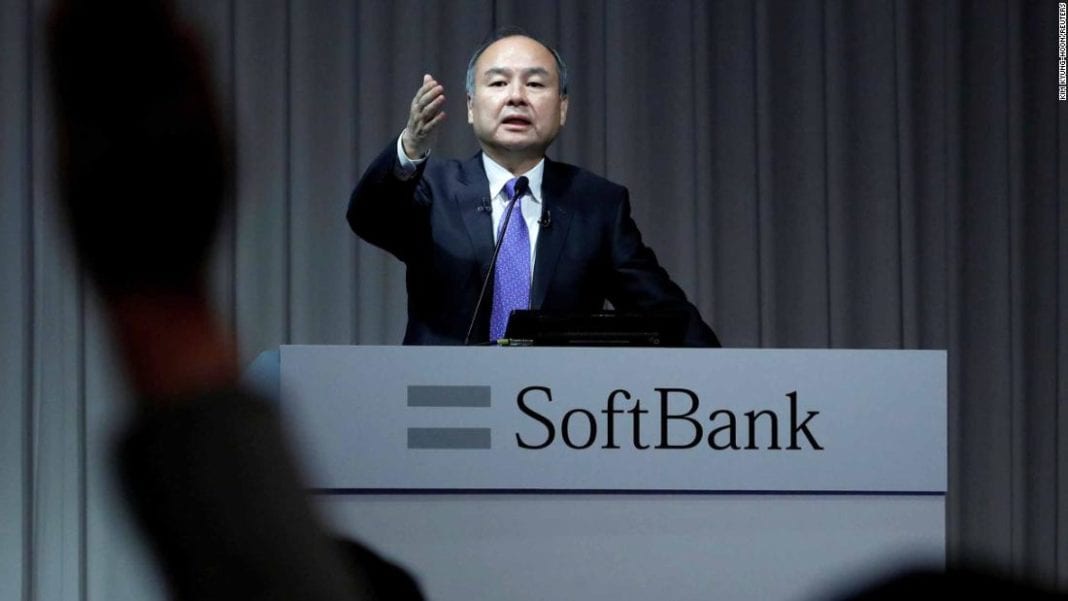 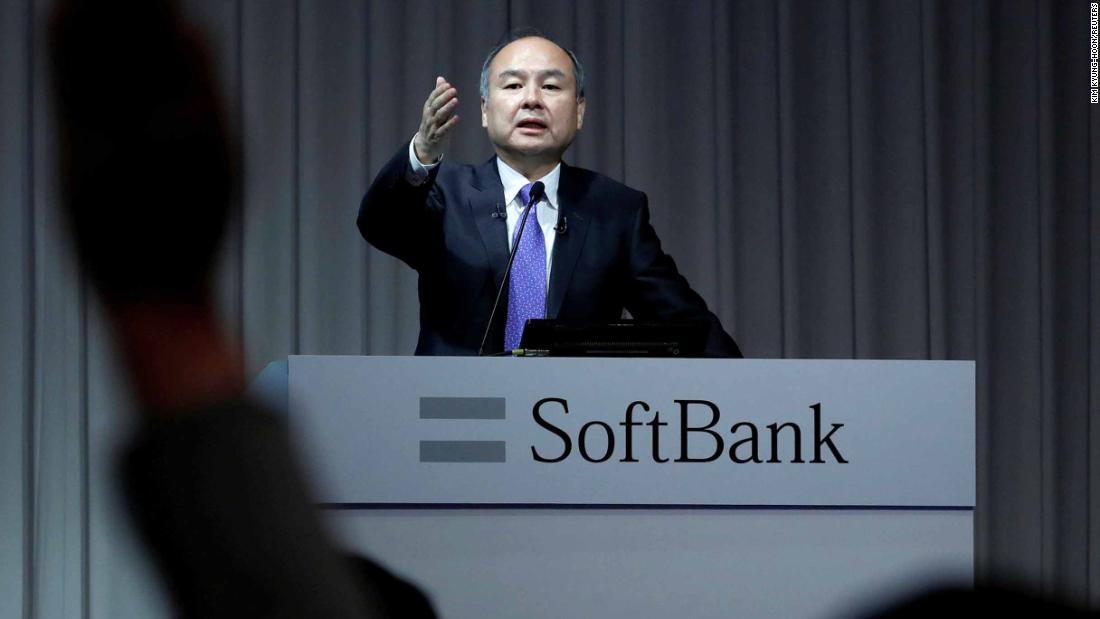 Hong Kong (CNN Business)SoftBank is getting ready for a blockbuster IPO.

The IPO is a key part of CEO Masa Son’s efforts to reposition SoftBank (SFTBY) as a global tech investor. It will effectively split the company in two, allowing investors to choose between its mobile unit and its tech investment business, which includes a big stake in Alibaba. 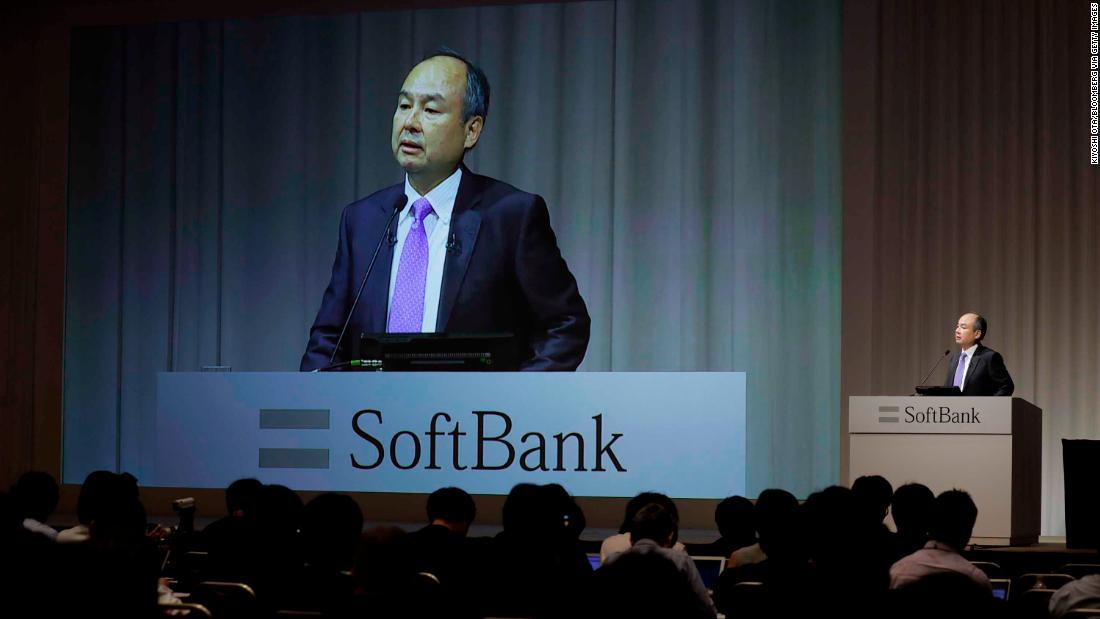 Son has turned himself into a kingmaker in the global tech industry after launching the $93 billion Vision Fund last year, with nearly half the cash coming from the Saudi government. The fund has made big investments in dozens of startups such as WeWork and Slack.
SoftBank has also poured money into high-profile tech companies like Uber and its Chinese rival Didi Chuxing.
Selling shares in the mobile division will raise billions of dollars for Son to hunt down more major deals.
SoftBank will also have the option to sell another 240 billion yen ($2.1 billion) of shares if investor demand is strong, which would put the size of the IPO above $23 billion.
That would make it the second biggest stock market listing of all time, just above Agricultural Bank of China’s offering in 2010, according to Dealogic data.
The numbers could still change. SoftBank says its price of 1,500 yen per share is tentative and a final decision will be taken on December 10.
At that price, the IPO would value the mobile division at 7.2 trillion yen ($63 billion). SoftBank will still own at least 60% of the business following the listing. 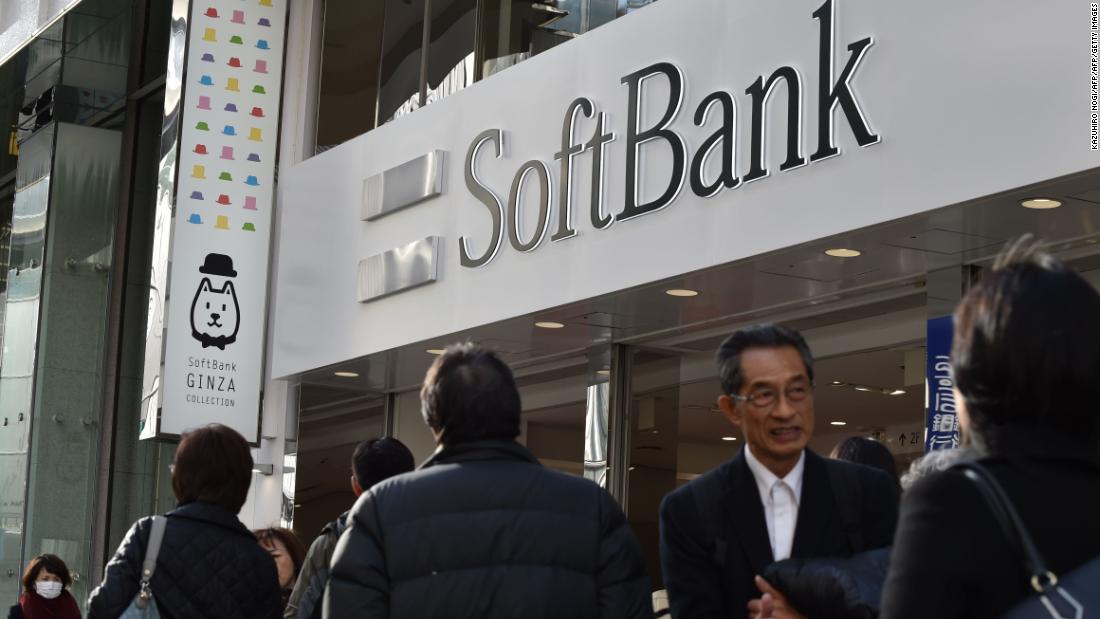 The shares will start trading on the Tokyo Stock Exchange on December 19.
SoftBank first announced plans for the mobile IPO earlier this year, but didn’t say how much money it hoped to raise.
A new risk for the business emerged less than two weeks ago: a damaging price war among Japan’s mobile operators.
Rival NTT Docomo (DCMYY) said it will slash prices for its cellphone plans by as much as 40%. Analysts expect SoftBank to follow suit.

From killing machines to agents of hope: the future of drones in Africa