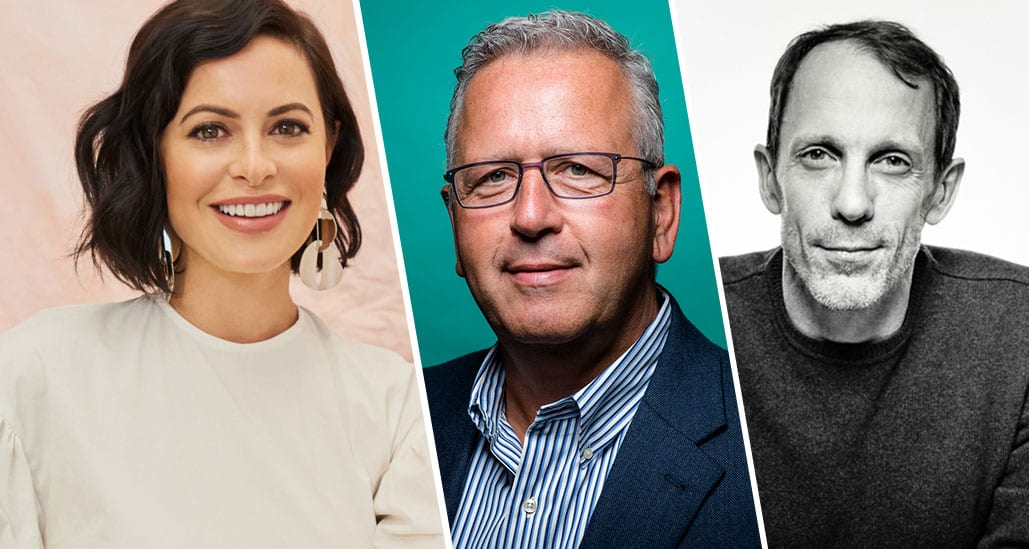 Disrupt lands in San Francisco this September, and the agenda is shaping up to be absolutely amazing.

With new digs at Moscone West and expanded capacity, we expect Disrupt SF (September 5-7) to be the biggest and best conference TechCrunch has ever had. And, in large part, that’s credited to our incredible guests.

Today, we’re pleased to announce that GirlBoss Media CEO Sophia Amoruso, as well as Carbon CEO Dr. Joseph DeSimone and Adidas CMO Eric Liedtke, will be joining us on the Disrupt stage.

A lot has changed since then. Amoruso stepped down as CEO of Nasty Gal, which soon after filed for bankruptcy. She exposed her personal life, and faced harsh criticism, on a brief Netflix original series called GirlBoss.

But Amoruso is neither down nor out. The serial entrepreneur has started another venture by a familiar name. Amoruso described GirlBoss to investors as “Oprah for millennials and Supreme with boobs.”

There’s something spectacular about falling off the horse and getting back up again, and we’re extremely excited to hear Amoruso tell her story in her own words on the Disrupt SF stage in September.

You might not equate sneakers with technological advancement, but Carbon and Adidas could quickly prove you wrong.

Carbon, the 3D printing startup that has raised more than $420 million, has fundamentally changed manufacturing by creating a proprietary CLIP tech that speeds up the process of additive manufacturing by leaps and bounds.

Looking for proof of concept? Look no further than Adidas, who has invested in Carbon to help manufacture its 3D-printed Futurecraft sneakers. Carbon’s 3D printers (in relatively small numbers) are able to build out particularly impressive mid-soles, which feature 20,000 struts, a feat that would be far more difficult and exhaustive to accomplish through traditional manufacturing.

That said, Carbon is scaling quickly, with the duet planning to print shoes in the ‘hundreds of thousands of pairs’ this year, jumping to the millions by 2019.

Carbon co-founder and CEO Dr. Joseph DeSimone (winner of the $500K Lemelson-MIT prize in 2008) and Adidas Executive Board Member (global brands) Eric Liedtke (named 2017 CMO of the year in Germany) will join us on stage to discuss a range of topics, from upending traditional manufacturing to the relationship between incumbents and disruptive startups.

The surprising rise of China as IP powerhouse

With a portfolio including Acorns, Sweetgreen and Ro Health, Torch Capital raises $60M for...

Hear how to hire at breakneck speed at TechCrunch Disrupt SF