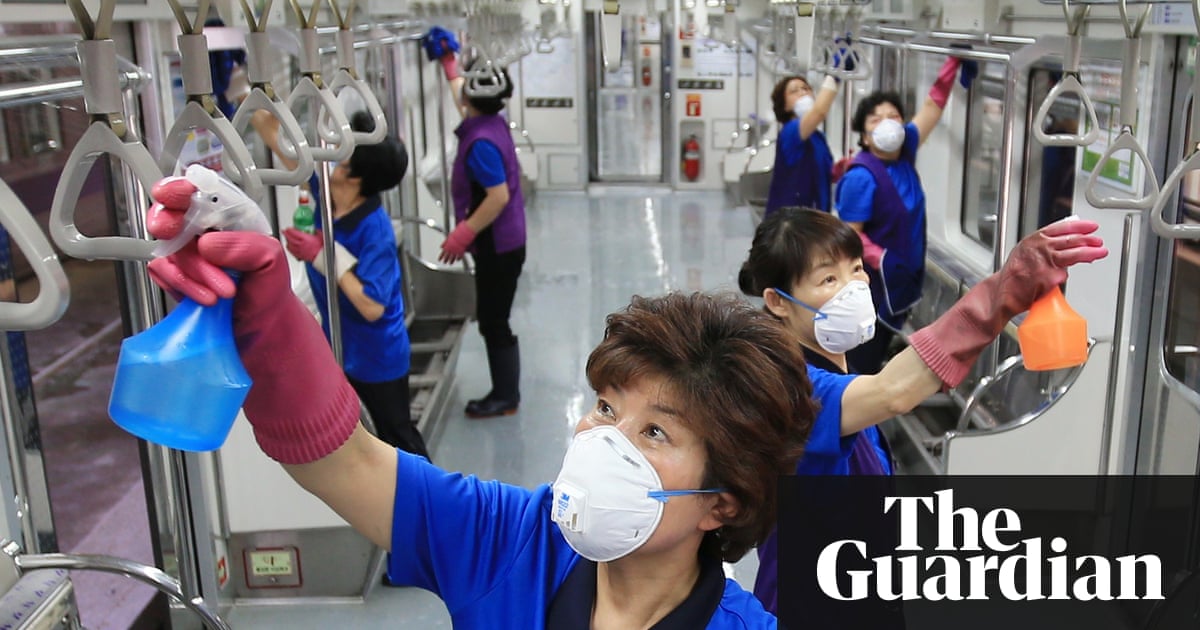 Employees in one of the most overworked countries in Asia are about to get a break after South Korea passed a bill to reduce the typical work week in an effort to improve quality of life and boost employment.

South Korea’s National Assembly overwhelmingly passed the law which cut the maximum weekly work hours to 52, down from 68. The law comes into force in July and will apply to large companies before being rolled out to smaller businesses.

The cut was a campaign promise by President Moon Jae-in, who also secured a 16% increase in the minimum wage this year.

The law faced opposition from businesses but was seen as necessary to improve living standards, create more jobs and boost productivity. It is also aimed at increasing the country’s birth rate, which hit record lows last year.

As South Korea’s economy boomed in the 80s and 90s, a workaholic culture took hold and the birth rate plummeted. Chung Hyun-back, the gender equality and family minister, has called the country’s working hours “inhumanely long” and said they were a factor in the South’s rapidly ageing society.

South Koreans workers have some of the longest weeks among members of the Organisation for Economic Co-operation and Development, behind only Mexico. The group of mostly developed economies does not include countries such as China and India, and developing countries tend to work more.

But South Koreans still work about 400 more hours a year compared with workers in the UK and Australia, about 10 additional standard work weeks, despite having relatively similar average incomes.

The new South Korean work week will consist of 40 normal hours and an additional 12 hours of overtime. It could cost businesses an additional 12tn won ($11bn) a year to maintain the same levels of production, according to a study by the Korean Economic Research Institute.

The new law reduced the number of exempted businesses from 26 to five, including transport and healthcare. People under 18 will also only be able to work 35 hours a week, down from 40, equivalent to a typical week in France.

The drone race is off and operate, with Israel in the lead

Technology, happiness on demand and the absurd human condition