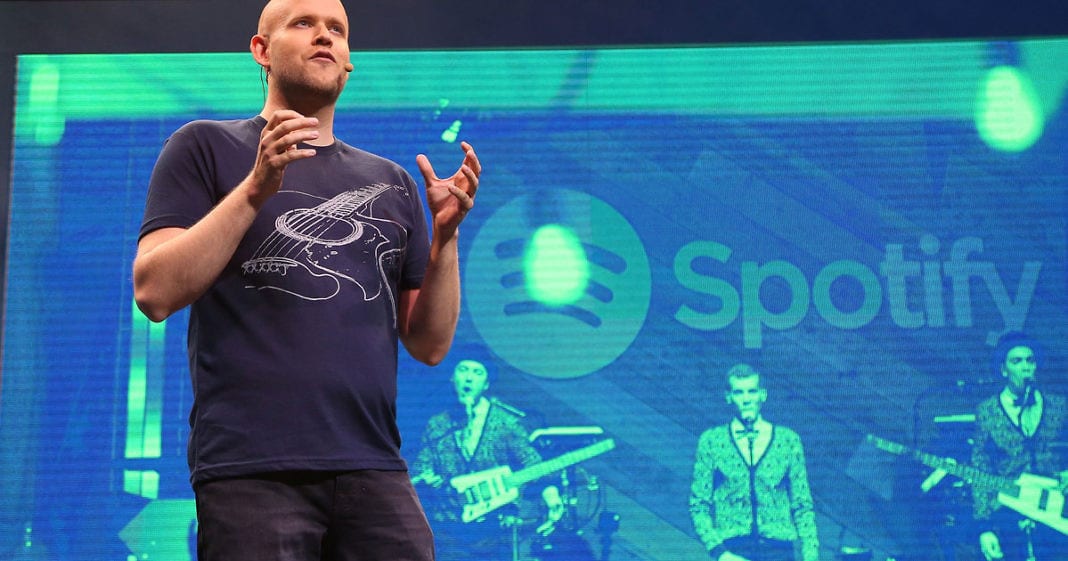 NEW YORK — Citing its home base of Sweden, which has extremely generous maternity and paternity leave, Spotify just announced it would offer six months of parental leave to all full-time employees globally, effective immediately.

The music company made the announcement in its New York offices with White House senior adviser Valerie Jarrett, who emphasized that the administration is making a push for a paid leave policy right now.

“The fact that the U.S. is the only developed country without a paid leave policy doesnt make sense,” Jarrett said, emphasizing that leave increases worker productivity and even profitability. “We really want to have a culture in our country were you can be a working parent and be productive at work.”

The leave will be available to all new parents at the company — including same-sex couples and those who adopt and use surrogates — for the first three years of a child’s life. The company also said it would offer a month of flexible work options for those returning, including the ability to work from home, work part time or take advantage of flexible hours.

“I think we can be a role model,” Daniel Ek, the company’s CEO, told a group gathered here, speaking from Sweden.

New parents can take the leave continuously or in three chunks over three years. The policy will also be retroactive, meaning workers who had children after 2013 will be eligible to take advantage.

In Sweden parents get up to 480 days leave, and you can take it until your kids are 8 years old, Katarina Berg, the company’s chief human resource officer, told the crowd.

Berg encouraged everyone in the room to tweet their support for paid leave, with the #LeadOnLeave hashtag.

Heading for a national healthcare wallet

Kuli Kuli raises $4.25 million to make moringa a mainstay in the US diet