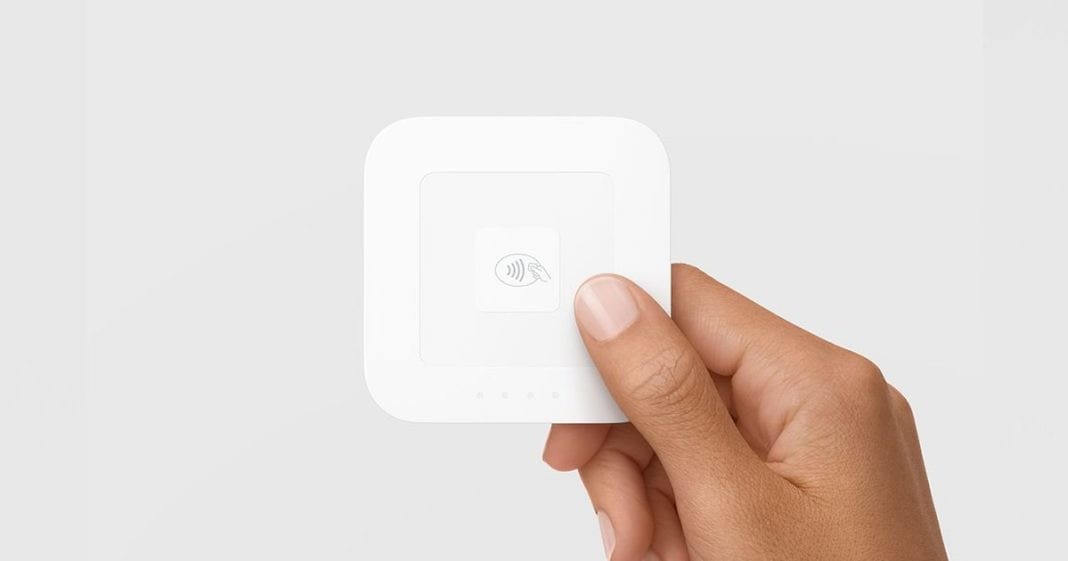 Square wants to reinvent payments, but don’t call it a “disruptor.”

While Ben Pfisterer, country manager for the payments technology company, admits Square’s terminals are “somewhat” in competition with the banks, he believes they’re serving a group that was previously left out in the cold.

“We get labelled as a ‘disruptor’ quite a lot and we don’t like that term,” he told Mashable. “We think that means you’re setting out to displace certain parties, and we’re simply here to provide products to markets that are under-served.”

SEE ALSO: Uber makes itself part of the public transport route in Australia

When the Jack Dorsey-led startup launched local operations in Australia in March, it followed its U.S. strategy by targeting small and micro businesses with the Square Reader, a tiny point of sale device that could be connected to a smartphone or tablet.

The Square Reader, which uses a card swipe to make transactions, has now been followed by Square’s contactless and chip card reader, which launched in Australia Tuesday. It can accept tap-and-go payments as well as mobile wallets.

Pfisterer said the team has been “humbled” by the Square Reader uptake so far. While he couldn’t share exact numbers, he said Square has signed up “thousands of Australian businesses” since March.

Square wants to get its devices in the hands of “mom and pop” types who might find themselves flummoxed when dealing with the banks.

It seems to be working out: According to Pfisterer, a recent company survey showed that 80 percent of businesses using Square Reader were not using a traditional card acceptance terminal previously.

“A really important part of our business model is simplicity. If you’ve ever tried to look up how much it costs with traditional terminals, it’s impossible,” he explained. With Square, the merchant pays 1.9 percent per transaction, irrespective of card type, while the new contactless device costs A$59.

One business using Square is the Melbourne-based company Hello Heartbreak, a store that sells works from independent artists and makers.

Waiting on new stock to arrive () has me thinking of my own packaging and how exciting is it to receive things in the mail. All orders via helloheartbreak.com today will be bumped up to express post, just because. Okay bye xo *australian orders only xo #helloheartbreakstore #HHpost

In her view, Square’s main benefit is that it’s reliable and easy to setup. “Being able to process customer payments from a reliable reader that is not only completely delightful to look at and easy to use, but has an app (again, oh so easy to use) which allows me to track my progress and update my stock quickly, making running my business that much more easily and efficiently,” she told Mashable in an email.

Also important, it transfers the cash from transactions rapidly into her account something that’s vital for a small company.

The only drawback she sees is being unable to accept cards if the customer only has an Australian debit card without a Visa or Mastercard symbol.

“Square processes Visa, MasterCard and American Express credit and debit cards only at this time,” a Square spokesperson told Mashable. “Square is continuing to work with EFTPOS with plans to bring acceptance in the very near future.”

In the U.S., Square is now playing in the consumer space as well as in small business.

Square Cash, for example, allows friends to quickly transfer cash between accounts. So will we see it here?

Pfisterer couldn’t say, but he did suggest there is a gap in the market for a peer-to-peer product. “That’s something in Australia you still can’t do,” he said. “It’s hard to pay someone without logging into an app and then waiting overnight.”

For now though, he insisted Square is committed to the little guy.

“If you look at the U.S., there are some amazing things there, so like kids in a candy store, our Australia team would always like one more,” he said.

“Australia is a critical market for us, so we’ll take our time to get it right.”

Why cant we build anything?