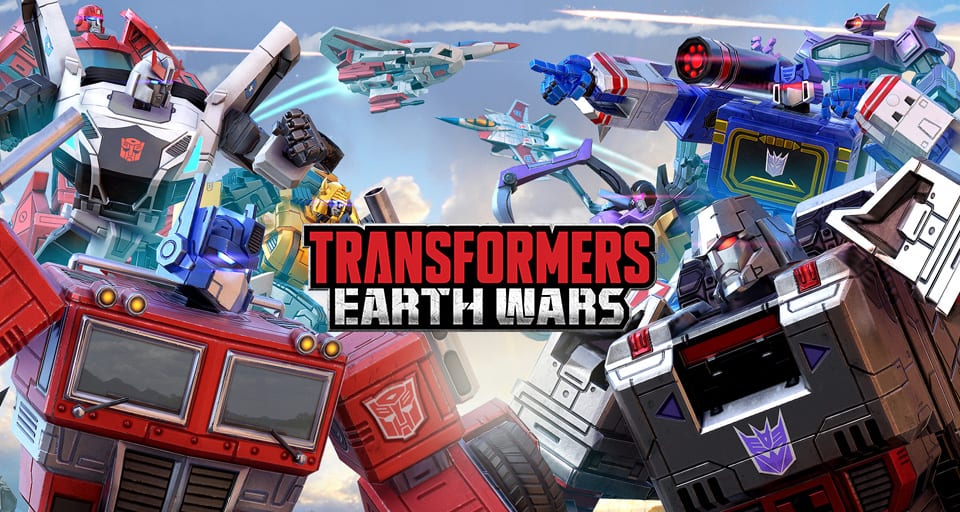 Some consolidation is afoot in the world of gaming. Today, Space Ape Games a London social and mobile games studio founded by alums from Playfish, Mind Candy and EA announced that Supercell has acquired 62 percent of the company for $55.8 million, as part of a long-term strategic partnership. The deal givesSpace Apea total equity valuation of$90 million.

Space Apes co-founder and CEO John Earner saysthat Space Ape itself will continue to own 38 percentof the company, which has been behind the gamesTransformers: Earth Wars; Rival Kingdoms; and Samurai Siege. As part of the deal, Supercell is buying out stakes from previous investors, which include Accel, Northzone, Initial Capital and Sega. These and other previous investors collectively had put just over $14 million into the company up tonow.

Space Ape has been profitable since the end of 2016, hitting $92 million in revenues last year, with $5 million in Q4 profit, according to this profile. Earner, in a blog post shared with TechCrunch, writes that the company has been talking with Supercell since 2016 to invest. In that time, the two have often been compared and for some might have been viewed as rivals. No sign of that today, as Earner describes the new shareholder as a kindred company.

They love games as much as we do, in a mobile games industry I often feel is just not passionate enough about playing games themselves. Supercell works like we work: in small, collaborative teams. Supercell is patient, innovative, ambitious, and enormously successful. They are prepared for the ups and downs our journey will continue to bring because theyve been there. They believe in us. Theyll let us dream bigger and think longer term.

The deal is a sign of how Finlands Supercell of Clash of Clans fame and one of the most successful of the mobile gaming companies, and itself first majority acquired by Softbank, which then subsequently sold itsstake toTencent for $8.6 billion is now in acquisition and investment mode itself, on the hunt for new talent and titles to expand its empire.

Weve known John, Simon [Hade, the other co-founder] and their team forsome time now, said Ilkka Paananen, the co-founder and CEO of Supercell, which like Space Ape has continued to own a stake it its business even as its passed through the hands of two different majority-owners.

We share their vision and passion to create games for the biggest possible audience. They want to innovate, take risks and arent afraid to make mistakes. We also know from our own experience that this vision needs a backer who thinks long-term and is patient. And, above all, who trusts the team and stays out of the way. As a bonus, weve been huge fans of the UK game developer scene since the days of Commodore 64 so its really cool to partner with a studio there.

Notably, Supercell appears to have made only one investment before this, a $2.9 million stake in Shipyard, agaming company out of Finland. This was made only last month, in April 2017, so this is a recent strategic shift.

The investment will be used to grow Space Ape and most likely to see some strategic tie-ups between the two gaming companies, in a way that straight VCs might not have been able to offer the smaller gaming startupat this stage.

We were excited by Johns vision when he founded Space Ape as Entrepreneur-in-Residence at Accel, and thrilled to lead the Series A investment in the company, notedMartin Gibson, a partner at Accel, in a statement. The partnership with Supercell is a testament to the talent of the team and its success to date.

To be clear, Space Ape is still a small company, relatively speaking. According to figures from analytics firm Sensor Tower, games developed by Space Ape earned an estimated $10.4 million in worldwide gross revenue during the first quarter of 2017, a year-over-year increase of about 174 percent over the quarter a year before.

But as a point of comparison, this was the equivalent of approximately 1.6 percent of Supercells worldwide gross revenue for Q1 2017.

Space Apes most successful title, Transformers: Earth Wars (published with Hasbro) earned around $7.9 million in worldwide gross revenue in the quarterand was Hasbros top grossing mobile game in Q1, bringing in nearly twice the revenue of its second-highest-grossing app.

Again, by comparison, Supercells most successful title last quarter, Clash Royale, grossed approximately $641.7 million worldwide in the quarter, or about 81 times as much as Transformers: Earth Wars, Sensor Tower noted.

Theres also an interesting story here that goes beyond this specific deal. A lot of the talk about tech in London in recent times has been abouthow Brexit the UKs [not unanimously supported] plan to leaveEuropean Union will affect the countrys and citys tech economy, which has thrived in recent years with the general upswing in the sector.

But deals like this underscore how for now, at least startups continue to thrive and talent is still staying put. London has also, over the years, developed a reputation in mobile and gaming specifically. Past highlights includePlayfish (acquired, but then shut down, by EA), the once-popular Moshi Monsters from Mind Candy, and Monument Valley from Ustwo Games.

IPOs are the beginning, not the end

Will Ferrell is becoming a pro gamer…in upcoming esports film