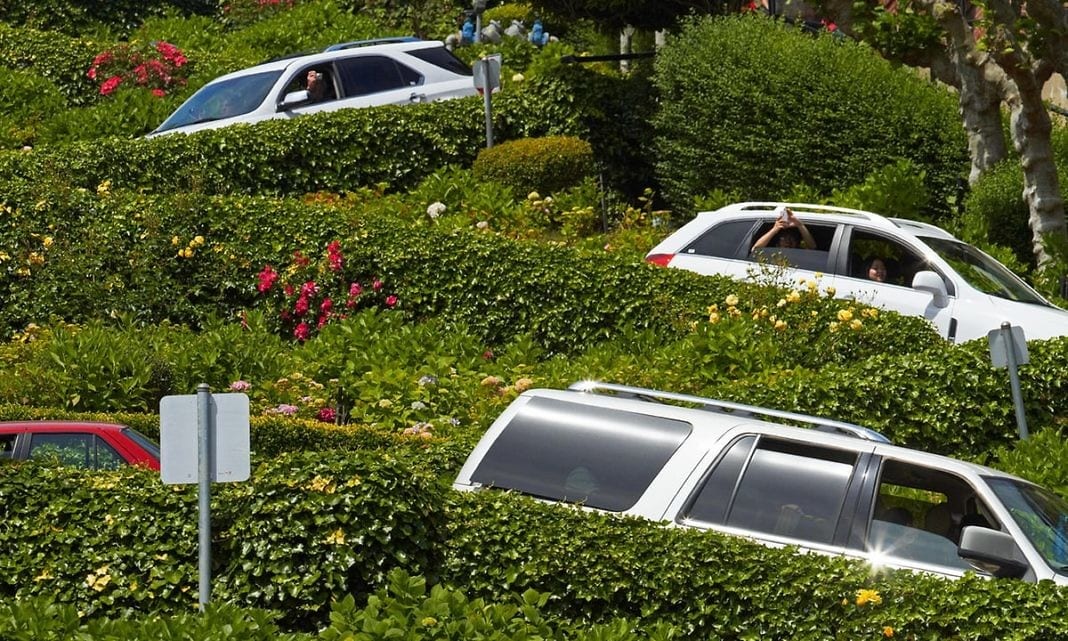 The union contends that the proposed class-action settlement, which has yet to be approved by a judge, still treats drivers as independent contractors 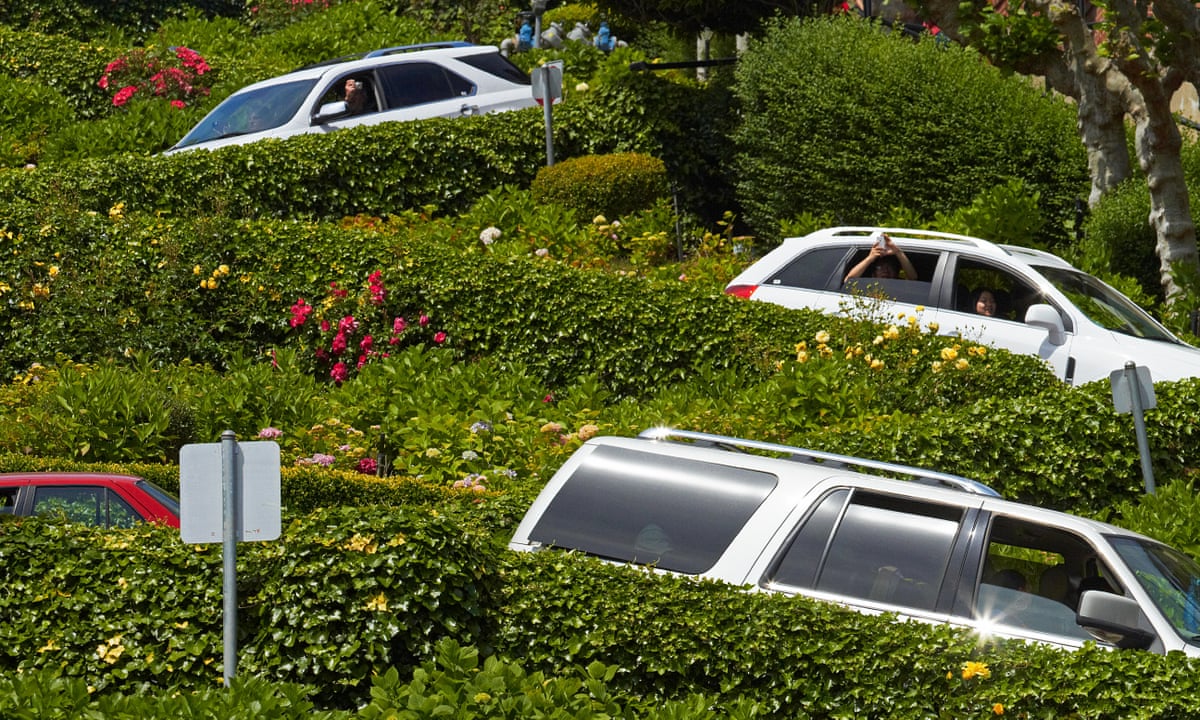 The Teamsters union and several drivers for the ride-hailing company Lyft are charging that the $12.25m settlement reached in a class-action lawsuit over the employment classification of drivers is not good enough.

On Tuesday morning, the union is set to file an objection in US district court to the proposed settlement between the San Francisco-based startup and the plaintiffs attorney, Shannon Liss-Riordan.

We want to continue fighting for employee status for the drivers, said Rome Aloise, president of Teamsters Joint Council 7. This settlement will leave Lyfts business model intact, allowing Lyft to continue to treat its current and future drivers as independent contractors, and avoid properly paying them under California law.

Under the terms of the proposed agreement, which was reached on 26 January 2016 and is still subject to the approval of a judge, Lyft would pay $12.25m to the drivers in the class and would only be allowed to fire drivers for certain, enumerated reasons.

But the settlement, which had sought to conclude a two-and-a-half-year legal battle, did not achieve its primary goal: the reclassification of Lyft drivers from independent contractors to employees. That distinction has been a key factor in the business model of many on-demand economy startups, including Lyfts main competitor, Uber.

Independent contractors are not eligible for a number of worker protections, including the minimum wage, overtime pay, workers compensation and the reimbursement of expenses, such as the cost of gas for drivers.

Liss-Riordan is also representing California Uber drivers in a class-action lawsuit over employment classification. That case is scheduled to go before a jury in June.

The objections to the proposed settlement were filed on behalf of five Lyft drivers, all members of the class of approximately 100,000 drivers covered by the suit. The filing argues that the monetary settlement is inadequate and that the consequences of allowing Lyft to continue to classify drivers as independent contractors are damaging to drivers and to the general public.

The Teamsters hope that the objections will convince the judge to reject the settlement and force Lyft and the plaintiffs to continue negotiating.

The court questioned why it should approve a settlement that resulted in drivers ending up closer to independent contractor status than before, a result that is contrary to the original goal of the lawsuit.

The plaintiffs argued that the third way settlement was the best option, given the difficulty the class would have prevailing in a trial.

Aloise questioned the motives of the plaintiffs attorney in settling.

Frankly, these class-action law suits are more beneficial to the lawyers than to the members of the class, he said. Somebodys got to stand up for the workers that doesnt have a financial incentive in the case.

Aloise suggested that the Teamsters, if called upon, would be willing to take over the suit and continue to litigate.

The settlement money isnt that big of a deal. I would rather be classified as an employee, Kelsey Tilander, one of the objecting drivers, said in a statement. Were not covered for unemployment, workers compensation or social security. I worked 48 hours last week for Lyft, but somehow Im not an employee?

Lyft and the plaintiffs attorney, who were to be informed of the objection at 9am PT, did not have an immediate comment.

GMs Self-Driving Cars Are Catching Up to Waymos