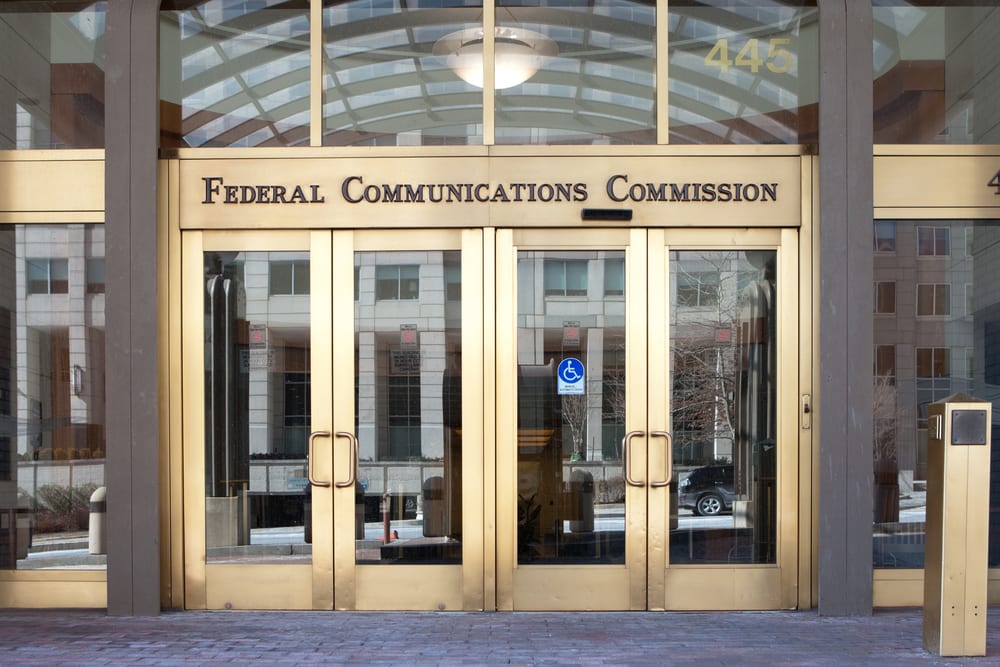 Today the FCC voted 2:1 to officially propose an order that would eliminate net neutrality rules as we know them. To be clear, the rules are not being adopted today that vote will be about three months from now, during which time the proposal is open for comment.

Today, we propose to repeal utility-style regulation of the Internet, Chairman Ajit Pai said in a statement. We propose to return to the Clinton-era light-touch framework that has proven to be successful. And we propose to put technologists and engineers, rather than lawyers and accountants, at the center of the online world.

That technologists and engineers overwhelmingly support net neutrality seems lost on the chairman. There is hardly an internet-based company that hasnt come out in favor of the rules as they stand; more than 800 startups signed an open letter saying just that in April, and hundreds more have been added since.

The proposed rule would remove the classification of broadband as a telecommunications service governed by Title II of the Telecommunications Act, which gives the FCC broad powers to regulate internet service providers. Critics argue that this approach is overkill and could scare away investment or result in a government-controlled internet (the refutation of these arguments will be handled at length in a separate article).

It would also remove the general conduct rule and reclassify mobile broadband so it wont be a telecommunication service either. Thats all sort of moot, though, because without the authority of Title II, the rules arent worth the paper theyre printed on.

Commissioner Clyburn, with whom I spoke earlier this week on this topic, voted against proposing the rules and issued a dissenting statement with the promise of more later.

It contains a hollow theory of trickle-down internet economics, she continued, suggesting that if we just remove enough regulations from your broadband provider, they will automatically improve your service, pass along discounts from those speculative savings, deploy more infrastructure with haste, and treat edge providers fairly.

The proposal passed, but this isnt the end of the process; were smack dab in the middle. How it works is a little convoluted, but thats sort of the rule when it comes to making (or unmaking) federal regulations.

First comes the notice of proposed rulemaking, or NPRM, which lays out what theyd like to do and identifies areas where they need input or data. Thats what there have been more than a million comments on over the last month or so.

Then, based on that information, they put together the actual order and vote on whether it should be proposed this is the stage were at now, and the full document should be available shortly.

Next comes a three-month comment period, during which we can submit notes of support or opposition to the rule and they can be a little more specific now that the questions in the NPRM have been answered. Note that the FCC asked for this input and will check it out, but theyre not obliged in any way to change the rule or their votes based on public opinion.

At some point in the next couple of months the FCC will vote on whether to adopt the rule. At that point there should be a date set for when the rule will go into effect. If anyone wants to challenge the rule on legal grounds, this is their chance; it happened with the original Open Internet Order, though the challenges were struck down and the rule took effect as planned.

Senator Brian Schatz, who also talked with TechCrunch ahead of the NPRMs release, issued a statement calling the chairman to task:

While Chairman Pai seems to have made his decision to get rid of these rules before starting the proceedings in earnest, he has an obligation to keep an open mind in this process, and take seriously the comments from the public. I plan to hold him to that obligationto make sure that the people who weigh in are heard, as they should be.

He and numerous other senators also penned an open letter of their own.

The next few months will be just as fierce a battle as the last one, you can be sure of that. And as Commissioner Clyburn said earlier this week at Disrupt, net neutrality is doomed if we remain silent.

Ill update this story with the best way to comment and make your voice heard as soon as that information is available. Ill also be looking closely at the proposal itself as soon as it is made publicly available.

Vroom raises $50 million to make buying a used car as easy as shoe...