At first, saying yes to everything was a boon to my social life and my career. Then my workload started to get out of hand and I became racked with guilt 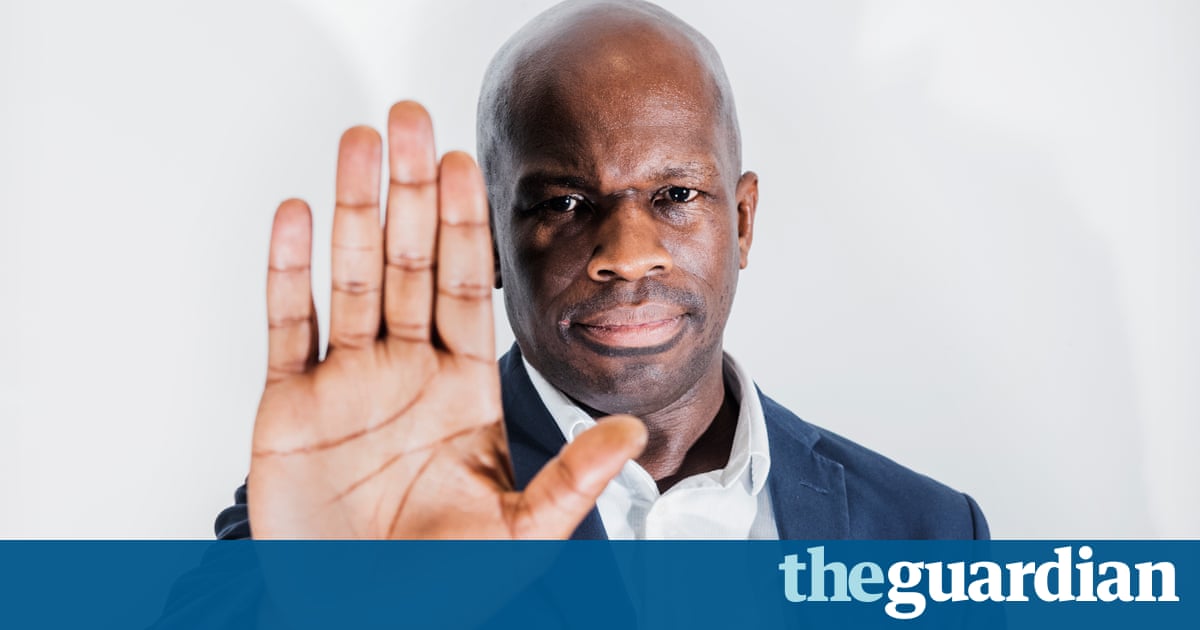 Throughout my life, I have revelled in saying yes.

I should qualify that straight away by saying that, for the first half of my life, the only offers I got were social; saying yes to those was a joy. Doors were opened and my mind was stretched and then blown. I was lucky enough at the time to have a place to live and the means to put food on the table, so, no matter what went wrong, nothing could really hurt me.

“Want to take part in a summer-long water pistol shootout in London?”

“Would you like to play a 7ft red crocodile for a photo shoot with Julie Walters?”

“Will you fly to Istanbul tomorrow and take 40 drunk businessmen to the Champions League final?”

As I became a freelance writer, then a company director, some of the offers became career opportunities. Again, saying yes by default worked like a dream. It put me in rooms I could never have imagined being in and won me contracts I had no right to win. Even having no money was kind of liberating – it meant I couldn’t lose anything.

The mantra that you should say yes to everything is nothing new (much like the cliche about asking for forgiveness, not permission, although that doesn’t sound so good in the post-Weinstein era). “If someone offers you an amazing opportunity and you are not sure you can do it, say yes. Then learn how to do it later,” Richard Branson once said.

At first, this approach worked for me. It was great to collaborate towards a joint end and to feel genuinely that I was adding value to lots of projects.

I have never been very good at asking people for favours, because I always assume people will be too busy to help me, but I have learned that not everyone has this hangup. Long-lost relatives got in touch asking me to help with their court cases; friends of friends enlisted my help to write their communications strategies; total strangers wanted to pick my brains about their new ideas.

My workload soon started to get out of hand. I was making so many promises that I couldn’t remember who I was letting down from one day to the next. Every time the phone rang or my inbox pinged, it was another person asking for help or chasing up the help they had already solicited. My wonderful portfolio career, filled with interesting and engaging projects, had turned into a roll call of accusations. All the individual projects seemed to merge into a ball of pain. I realised I had developed a subconscious animosity towards the people for whom I was working. Instead of being clients or colleagues, they had become an annoyance.

To make matters worse, much of the work I was struggling to do was unpaid. I was getting into debt because my to-do list was so full that I was turning down paid work.

About three years ago, I realised the only way to stop saying sorry was to start saying no.

At first, this was incredibly hard. People had come to expect my compliance and it took time for them to get used to the hard-nosed version of me. I was racked with guilt and felt self-centred and mean. But, to my surprise, most people seemed to understand. I would explain that I was simply too busy to help – and that turned out to be OK. We are all at the centre of our own lives, so it is understandable that we think we are at the centre of everyone else’s; in reality, we are nowhere near as vital as we think. If you are not around to help, people will find another solution.

I realised quickly that there was no need to complicate things or to make excuses. My time is mine; I don’t need to apologise for using it as I wish. If you are tired of being a yes person, honesty is the best way to go. Making up excuses about sick relatives or imaginary immovable appointments only creates a web of lies to negotiate.

I am also learning not to talk myself into more work. Just because I can do something doesn’t mean I should. It is great to be helpful, but there is a value in sitting on your hands and biting your lip.

The aim of all this is to reduce the complexity of my life. Now, I try to work on no more than three projects in a day. Splitting attention between multiple tasks can leave you feeling out of control.

We are social beasts. No matter what the capitalists tell you, life is a dance, not a race. We are hardwired to want to help each other, so saying no doesn’t always come naturally. I still say yes way too often. But I am getting much better.

The case for tenured voting