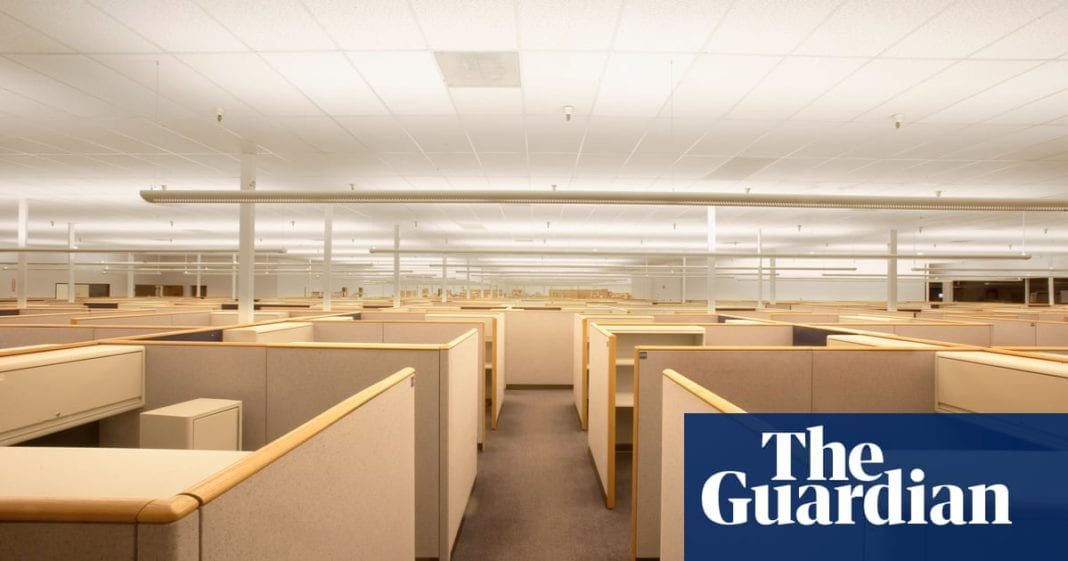 In the world of tech startups, messing up is practically a religion. This company is here to pick up the pieces 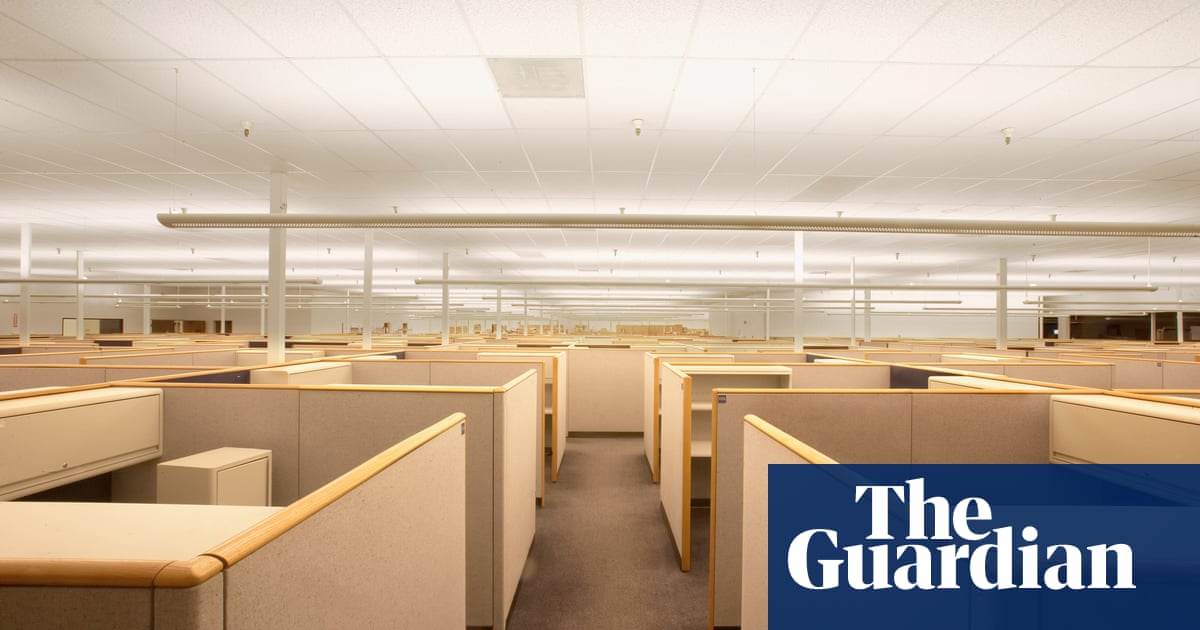 I am on the phone with the one-time owner of Kozmo.com. Back in 2001, Kozmo.com was going to deliver your Starbucks coffee in less than an hour. Its former owner is … not what you’d expect.

Martin Pichinson is about 70, a former music manager who came to Silicon Valley in the mid-1980s. His business partner is Michael Maidy, another septuagenarian who, judging from a Google search, favors dark suits that look about a half-size too big for him. Maidy was recently the CEO of another failed tech company: Pebble Tech LLC, maker of smartwatches. Pichinson and Maidy look about as far from our image of the Silicon Valley CEO as you can imagine. But they are nevertheless an important, if rarely glimpsed, part of its ecosystem.

Their actual company is Sherwood Partners, and unlike Kozmo.com, Pebble, and about a thousand other companies they have wound down over the years, it a) still exists and b) its business is always booming. The company is Silicon Valley’s premier specialist in “assignment for the benefit of creditors” (ABC) – a process by which insolvent companies assign their assets, titles and property to a trustee.

ABC was how Pebble Tech came into existence: it was, for its brief life, simply a collection of Pebble’s remaining assets, to be distributed among various creditors, employees and shareholders. This was also how Maidy briefly became the figurehead of a zombie version of the once-hip startup.

When you’re dealing with Sherwood, things are going badly. “People don’t like to talk to us, because they think, ‘If I’m talking to Sherwood, it’s a sign I’m in trouble,’” Pichinson says. Maidy’s and Pichinson’s names are all over public filings. While many of the lawyers and VCs I spoke to for this story try to stay out of the headlines, Sherwood doesn’t have that option. TechCrunch once called Pichinson “the Terminator of startups”, and many journalists on the Silicon Valley beat seem to check in with him periodically to see how business is going – if he’s upbeat, it’s time for another culling of a herd.

They’re not undertakers, Pichinson insists, though he too can refer to ABCs as “a private funeral”. Silicon Valley’s failure industry runs on discretion and convenient amnesia. Sherwood Partners is a place of memory and a place of failure. “I am the guy who closed down a lot of the high-flying dotcoms,” Pichinson notes, not without a note of pride. Receiverships, bankruptcy, ABC – Sherwood is like a one-stop shop for whatever the opposite of the image Silicon Valley likes to project is. And it has been for almost 30 years.

‘They didn’t fail, they just didn’t come in first’

Silicon Valley thinks it has failure figured out. Even beyond the cliched embrace of “failing better”, a tolerance for things not going quite right is baked into the tech industry. People take jobs and lose them, and go on to a new job. People create products that no one likes, and go on to create another product. People back companies that get investigated by the SEC, and go on to back other companies. They can even lie on behalf of a company like Theranos without any taint whatsoever. In Silicon Valley, it seems, there is no such thing as negative experience.

Life without evenings: the people left behind by South Korea’s war on overwork