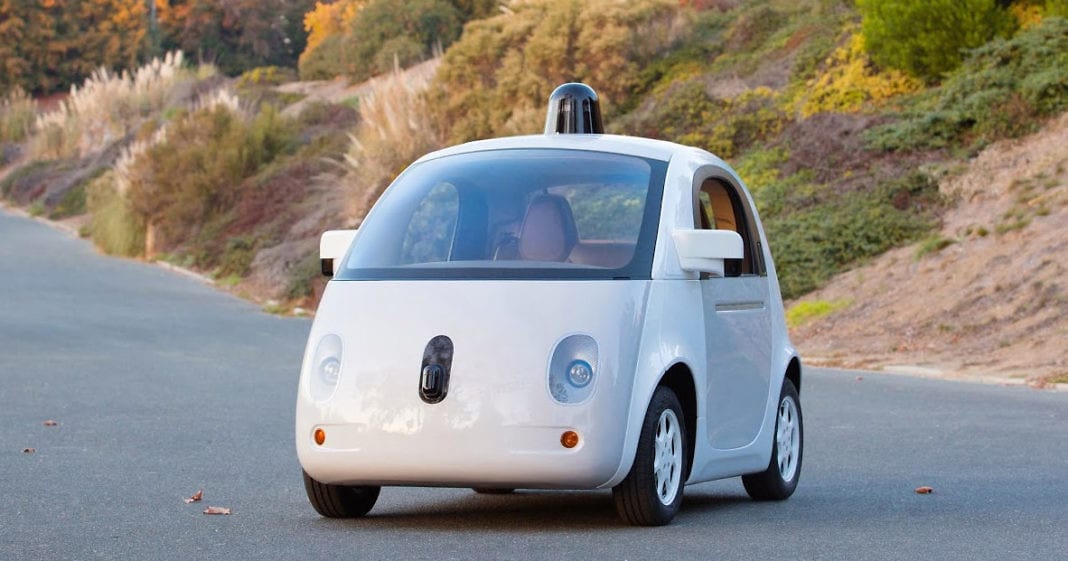 It was a game of Dots that pushed Erik Coelingh to rethink his entire approach to self-driving cars. Coelingh, Volvo’s head of safety and driver assist technologies, was in a simulator, iPad in hand, swiping this way and that as the “car” drove itself, when he hear an alert telling him to take the wheel. He found the timing less than opportune.

“They gave the message when I was close to getting a high score,” he says. Jolted away from the absorbing task, he had no idea of what was happening on the “road,” or how to handle it. “I just realized,” he says, “it’s not so easy to put the game away.”

The experience helped confirm a thesis Coelingh and Volvo had been testing: A car with any level of autonomy that relies upon a human to save the day in an emergency poses almost insurmountable engineering, design, and safety challenges, simply because humans are for the most part horrible backups. They are inattentive, easily distracted, and slow to respond. “That problem’s just too difficult,” Coelingh says.

And so Volvo, and a growing number of automakers, are taking you out of the equation entirely. Instead of developing autonomous vehicles that do their thing under most circumstances but rely upon you take the wheel in an emergency—something regulators callLevel 3 autonomous capability—they’re going straight to full autonomy where you’re simply along the ride. 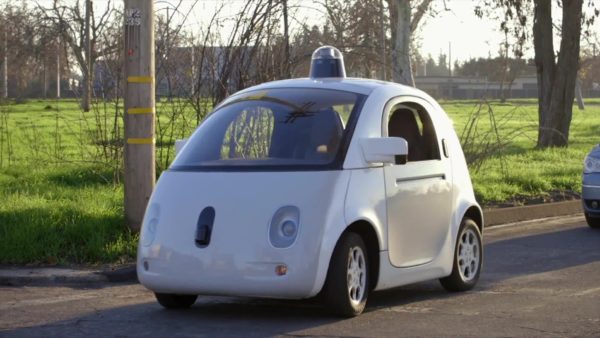 Google figured this out around 2012, when it decided thatfull autonomy—no steering wheel, no pedals, no human backup—was the best way forward. Almost everyone else has embraced this way of thinking, abandoning the step-by-step approachand promising to begin launching fully robotic cars within afew years. The shift came as automakersrecognized the difficulty of the “handoff”—getting the person behindthe wheel to take control at a moment’s notice.

Automakers also saw onlyincremental improvements in safety, convenience, and value by advancing from Level 2 autonomy—cars that can keep their lane and handle rush-hour gridlock—to more sophisticated systems that still require human intervention. Going straight to levels 4 and 5 and offering a fully autonomous vehicle creates new markets, and new opportunities to challenge the likes of Uber and Google.

LogMeIn acquires chatbot and AI startup Nanorep for up to $50M