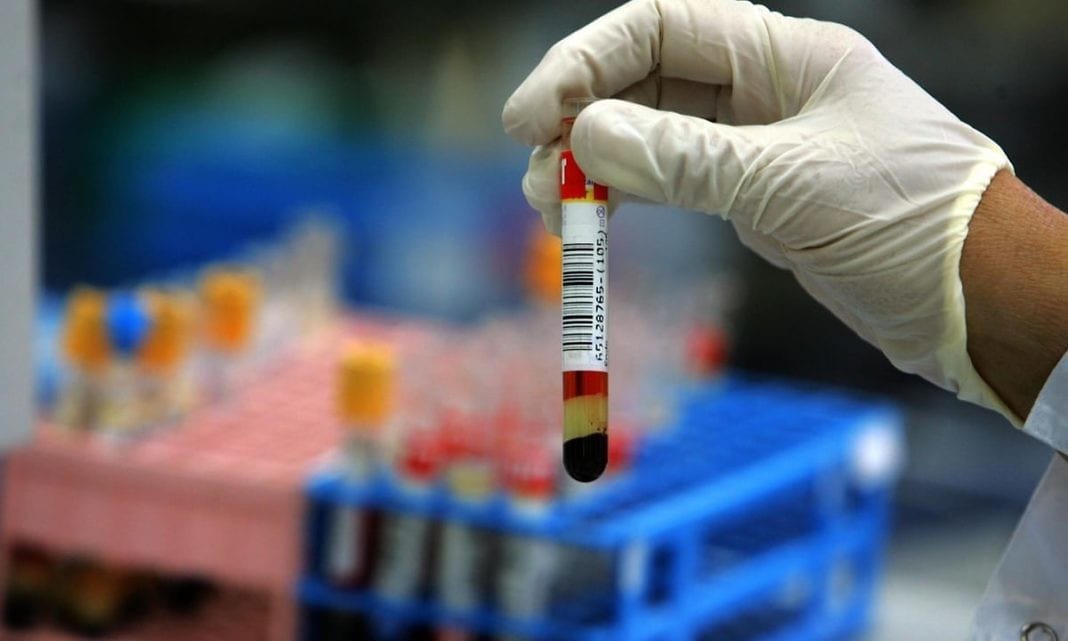 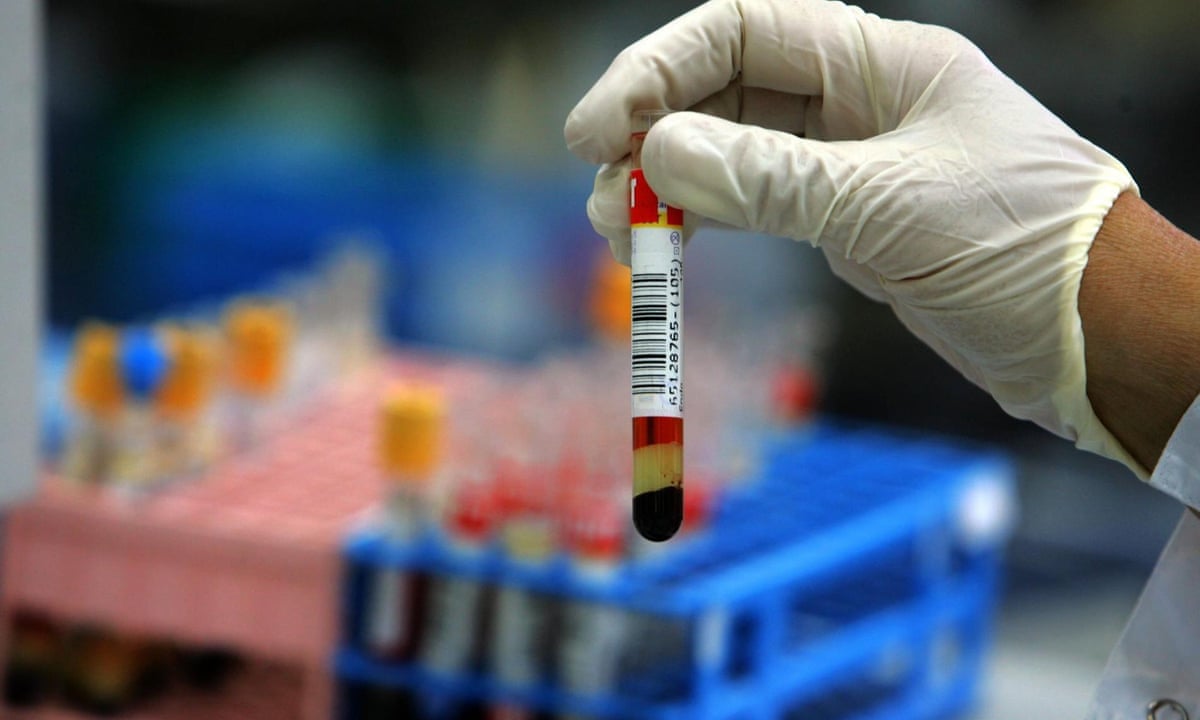 Troubled blood-testing startup Theranos could be banned from practicing for two years for failing to resolve major problems at its main laboratory in California, federal health regulators have warned.

The Centers for Medicare and Medicaid Services (CMS), which monitors clinical lab standards among other things, wrote to Theranos management on 18 March notifying the company that it had 10 days to respond or would have its license revoked and its owners banned from running any lab.

Theranos has responded to the letter, and the agency is considering its submission, the Wall Street Journal reported.

A regulators inspection in January highlighted immediate jeopardy to patient health and safety, but Theranos has not resolved the issues raised, the letter claims. It addresses Theranos owners Elizabeth Holmes and Ramesh Balwani, and director Sunil Dhawan.

It also said the laboratorys allegation of compliance is not acceptable.

A spokeswoman confirmed that Theranos did receive a letter from CMS on 18 March and that the company is in ongoing communication with the regulator. We did respond within the 10 day timeframe. We have been working with regulators for two weeks and hope that they will not impose sanctions. If CMS decides to impose sanctions it will be made public almost immediately.

In October 2015, a detailed WSJ report claimed Theranos employees doubted the accuracy of its own tests, and the accuracy of its results have also been questions. Its technology claims to be able to perform blood tests but with a pinprick of blood, rather than a traditional blood draw.

Theranos was previously one of Silicon Valleys most highly prized startups, raising $800m in investment that valued the firm at $9bn and with a board of directors that includes Henry Kissinger.