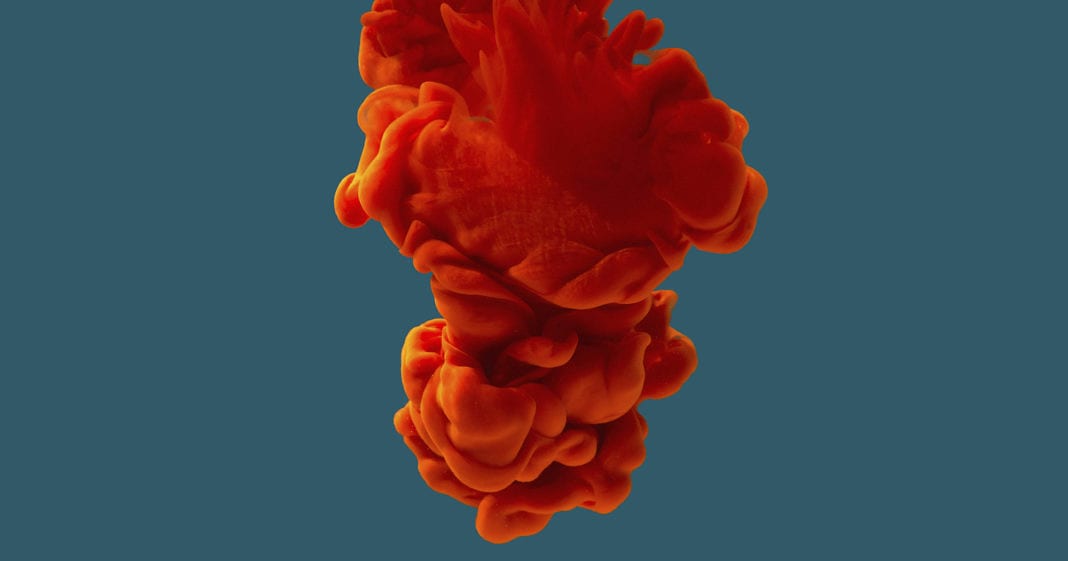 Theranos was once among the most exciting startups in Silicon Valley. It got that way by telling everyone a story: Its technology was an alternative to the price tags, big needles, and gate-keeping doctors of traditional blood testing. Today, nearly a year after Wall Street Journal reporter John Carreyrou published the first of many investigative articles into the company’s struggles and lies, Theranos is changing its story.

In an open letter to stakeholders published online, CEO Elizabeth Holmes writes that Theranos is closing its remaining clinical labs and wellness centers. This, she adds, will “impact” 340 employees in three states, Pennsylvania, California, and Arizona. The new plan is to focus on the miniLab, a new testing platform Holmes presented at the annual meeting of the American Association of Clinical Chemistry in August. With this announcement, Theranos has completed its pivot from promising startup to a minor version of the testing giants it sought to disrupt.

Holmes’ announcement was basically inevitable. In June, Walgreens—with whom Theranos had opened 40 Wellness Centers in Arizona and one in California—ended its partnership with the company. And in July, the Centers for Medicare and Medicaid Services (which regulates clinical labs that develop their own blood tests) made good on a threat to ban Holmes from the testing business. (Theranos is appealing the ban.)

By August, Theranos was at a nadir. By closing its labs, the company has given up on developing original tests, which was its original reason for being. And by closing its Wellness Centers, Theranos has given up on direct access to customers. However, many physicians in the testing industry told me they hoped that Holmes would use her AACC presentation as an opportunity for redemption. They were expecting her to show research supporting her company’s tests, at least make an effort to refute—with data—all the allegations it had been attempting to refute with rhetoric.

Instead, Holmes unveiled the miniLab, a basically a bunch of standard blood testing equipment shrunk into a box for a doctor’s desktop. They have some interesting engineering, but not anything that is at the change-the-world level they had previously claimed, Stephen Master, a professor of clinical and lab pathology at Weill Cornell Medical College, told me after watching Holmes’ presentation. Also: The miniLab hadn’t been vetted by any independent reviewers.

The Theranos memo wraps up with a nod at the new Theranos. The company has a new executive team, is working on new commercial partnerships, and is (gasp) finally trying to get its research into peer-reviewed journals. Holmes also gives a clue as to how much of the company’s $700 million seed money remains.

“We are fortunate to have supporters and investors who believe deeply in our mission of affordable, less invasive lab testing, and to have the runway to realize our vision.”

“Runway” is startup jargon for capital. Theranos is promising that its story isn’t over yet.

Zenly raises $22.5 million from Benchmark for its location-sharing app