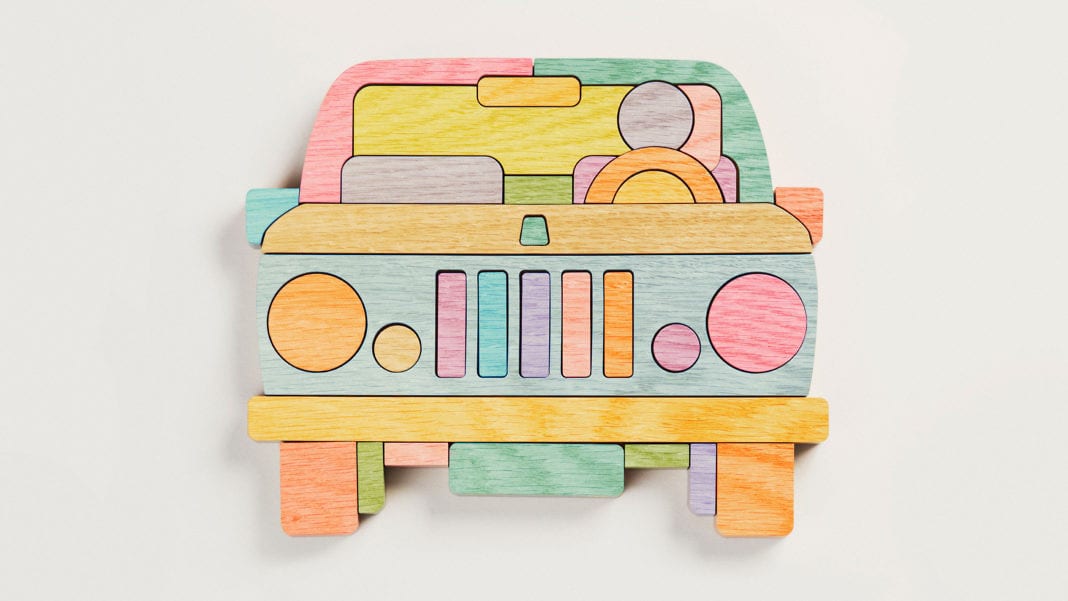 Alon Bonder is a vice president at Venrock, investing in early-stage tech startups.

Over the past several years, the popularity of sharing economy models has skyrocketed driven largely by stratospheric valuations for companies like Airbnb and Uber. The key to success has been finding a category with high demand but low capacity utilization, then relentlessly focusing on the customer experience to improve accessibility and trust. Although vehicles are among the most expensive assets purchased by consumers, their historical utilization rate has generally hovered around a dismal 4 percent.

Rideshare operators, dedicated to making on-demand transportation both cheaper and more accessible, represent the best current opportunity to start chipping away at this massive inefficiency. Within the next decade, the arrival of autonomous cars will supercharge this trend, with some estimates pointing to average vehicle utilization rate of nearly 10X todays levels. However, focusing solely on a vehicles use in personal mobility overlooks another, more immediate, opportunity to drive shared value.

As the latest generation of vehicles rolls off the lot with native internet access and a host of advanced sensors, their data and communication infrastructure can provide a distinct opportunity for new services.

Some estimates show that by 2020, up to 98 percentof new vehicles will ship with internet connectivity as a standard feature. In fact, this connectivity is not only something consumers are increasingly demanding in order to access premium services, but also as an important precursor to autonomous functionality. The next generation of self-driving cars will use the internet to transmit coordinates to each other, communicate with local infrastructure and signal authorities in the event of emergencies (in addition to a host of other infotainment-driven functions). According to one estimate from Hitachi, connected cars will upload 25 gigabytes of data to the cloud per hour.

Its not too early to start thinking more broadly about the role that cars play in todays society.

As we approach higher rates of internet connectivity among vehicles on the road, we can unlock new opportunities to drive value from the network as a whole. For example, companies like Veniam are looking to turn a fleet of connected vehicles into a mesh network with the capability of blanketing a city with internet access. In Veniams case, this is being done by installing Wi-Fi hotspots onto government-owned vehicles driving predictable daily routes. By comparison, a network of private cars has the potential to provide a much denser footprint with higher fidelity.

Another potential source of value is visual data collection. While todays new production vehicles are increasingly being stuffed with high-quality cameras and sensors, their use is mostly restricted to supporting safety features like collision avoidance or adaptive cruise control. However, by combining real-time data with the capability to send data to the cloud, a distributed network of private vehicles can generate a broader set of insights. We saw the first order of this phenomenon play out using mobile phones to map traffic patterns, with Waze as a standout winner. The second order will entail deeper integration with embedded vision systems providing real-time tracking of things like roadside accidents and availability of parking spots.

Aside from the visual data, there is also tremendous value in behavioral data. As every major car company scrambles to build its own autonomous navigation software, companies like Google and Tesla continue to extend their lead from ongoing pilots. The reason is that these companies prioritized data collection early on standardizing internet connectivity in their vehicles and monitoring driving behavior as soon as rubber met the road.

Conversely, while companies like Ford and GM have far more cars in public hands, they have neither the infrastructure to collect the associated data nor the human capital to analyze it. Even Uber, which monitors behavior at the fleet level, lacks consistent access to camera feeds, which makes it difficult to put that behavior in context.

This could all change with newer model cars. For example, Ford might ask a driver to take a slight detour on their route home in order to model their behavior at a tricky four-way stop sign. Similarly, insurance companies could ask to observe ongoing driving behavior in order to determine a personalized risk assessment. The result of this approach would be a much more accurate window on consumers, which could be used to accelerate learning and improve the product experience.

While fully autonomous cars might still be some years off, its not too early to start thinking more broadly about the role that cars play in todays society. Expanding access to on-demand transportation is certainly a step in the right direction, but still represents just one component of a much larger (and more exciting) picture of the shared economy.

TechCrunch Include Office Hours with Betaworks in New York and SF