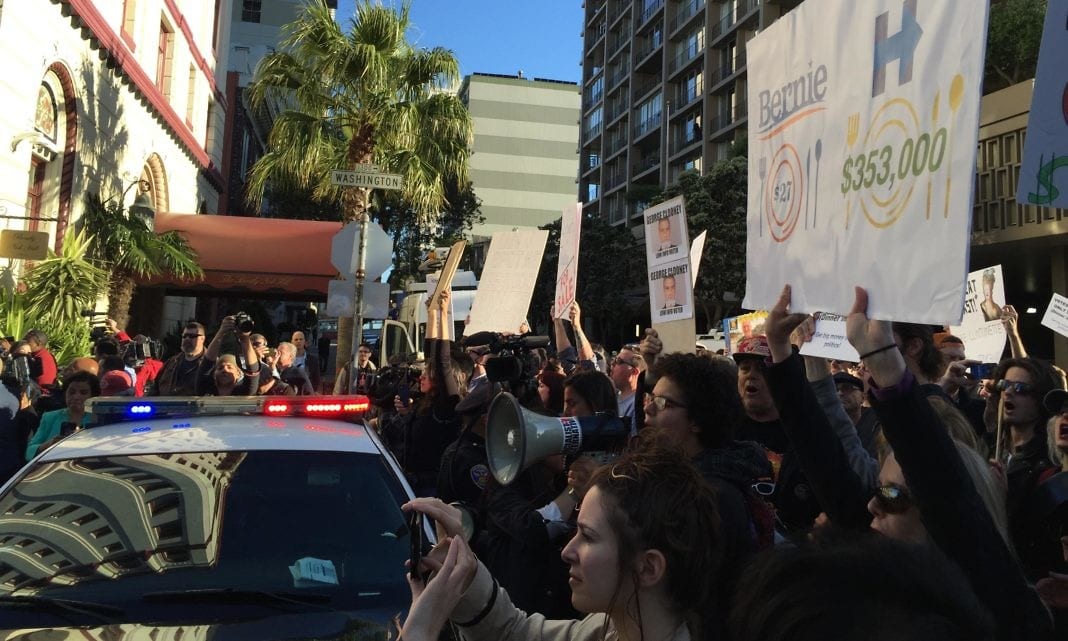 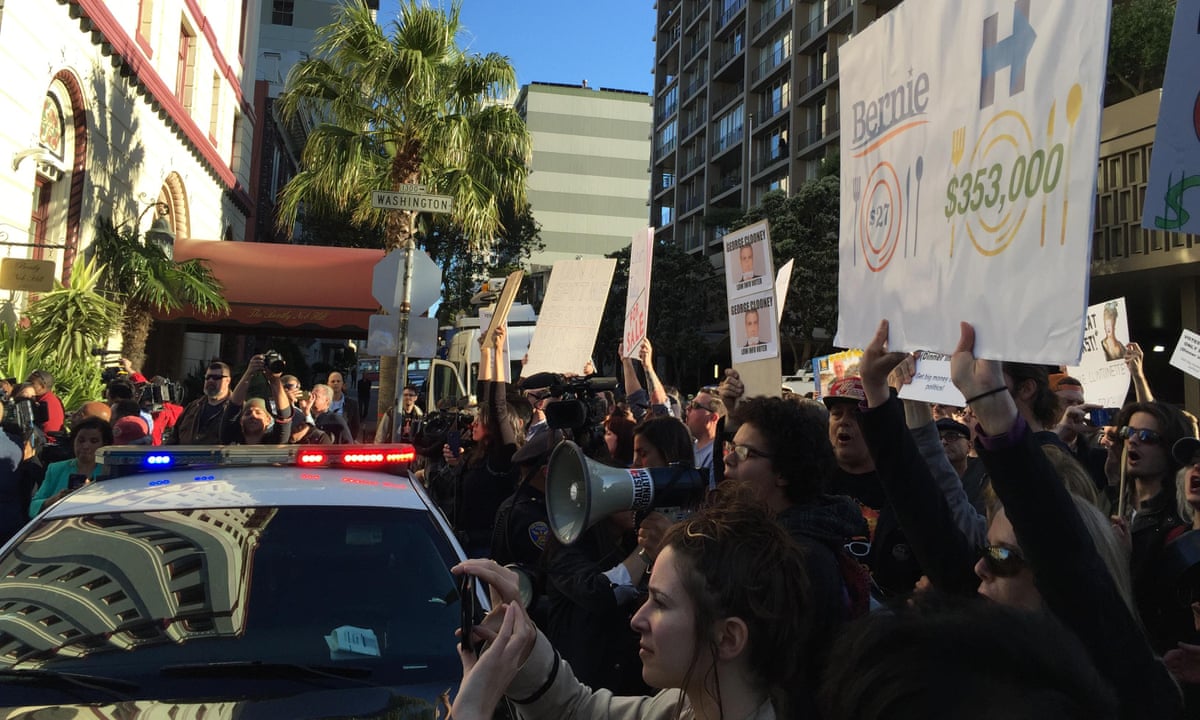 After working in Silicon Valley for years, Morgan Quirk felt good protesting outside the home of a venture capitalist who funded tech startups and fundraisers for Hillary Clinton. He was part of a new splinter group of the liberal party: Democrats marching against Democrats in San Francisco, commuting tech workers against their bosses.

KKR confirms it has acquired Canadian software company Corel, reportedly for over $1B