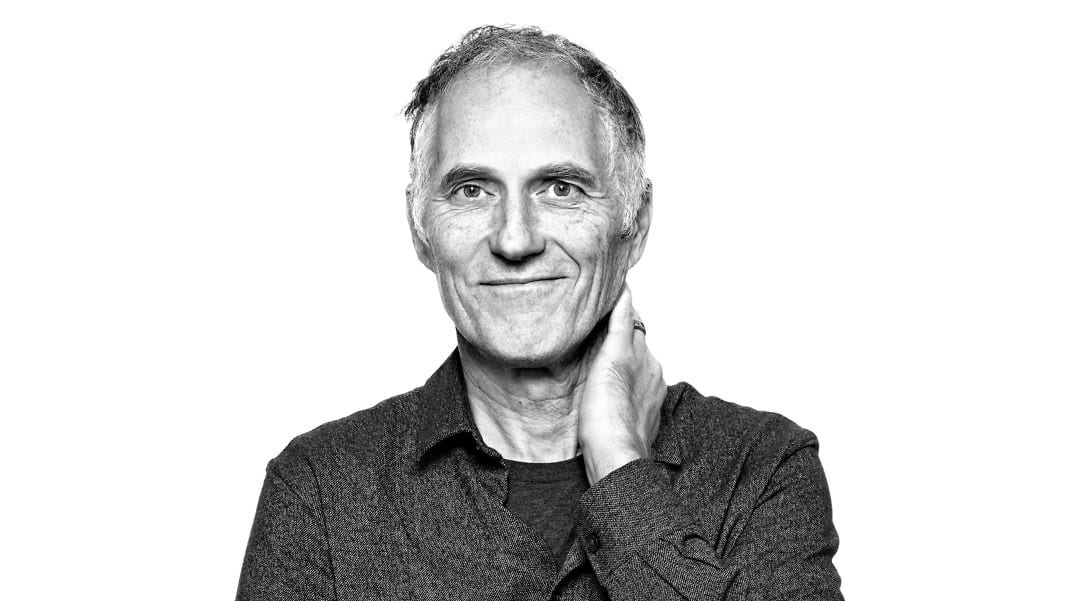 There’s no shortage of angst in Silicon Valley. Tech leaders are still reeling from the outcome of the U.S. presidential election. Their increasingly rich companies are coming to be viewed as more and more sinister, thanks in part to the jobs they look to automate. Calls to break up some of the biggest companies are starting to take on some urgency for the first time in nearly 20 years.

Tim O’Reilly, founder and CEO of O’Reilly Media and author of a new book, “WTF: What’s the Future and Why It’s Up to Us,” thinks a lot of these problems could be solved if only big tech would focus a little less on profits and more on enabling other companies to be built atop of, or in partnership, with their platforms. In fact, his book, which is part memoir and part case study, is largely an entreaty to do things differently before it’s too late.

We talked with O’Reilly this morning. Our conversation has been edited for length and clarity.

TC: In your new book, you talk at some length about what makes today’s multibillion-dollar companies so powerful, including, centrally, their growing use of algorithms. Google is managing for relevance; Facebook is managing for engagement, you say. Do you think their power should be curtailed, and, if so, do you think that’s the government’s job?

TO: I think that would require radical rethinking. It’s like, when we talk about tax reform — that’s minor tweaks. That’s the screen in the back of a taxi cab. Periodically, things do get bad enough to [compel] major changes. If you think about what happened during the New Deal, that was radical thinking. I think the assumption right now is that things are always going to be the way they are today, and that’s stupid. It’s possible to disrupt it.

TC: Where to start, in your view?

TO: In some ways, the financial markets are the first rogue AI. People are worrying about strawberry-picking robots that wind up getting rid of all obstacles, including humans. But we’re already inside of a vast economic machine that says, “Get rid of people. You’re supposed to be optimizing for stock price.”

TC: Companies should be focused instead on their employees, greater society . . .

TO: They should be focused on society as a whole. Just like Facebook is struggling because engagement with the platform was subverted by bad actors and it didn’t work like the company thought it would, if [these other companies] aren’t producing the results that are [beneficial to more people], that needs to change.

TO: My preferred solution is for both government to encourage companies to go after solving real problems, and for startups to do the same. I’d like to see more Elon Musks and fewer startups that are chasing money. To me, a lot of startups look and act like the Wall Street investors who brought us the financial crisis. They’re just trying to create a product the market will buy. It doesn’t matter if it’s toxic to the ecosystem as long as they can convince someone to invest in their business. It feels a lot like a horse race to me where a lot of founders are being paid to be a horse and a lot of investors feel like actors in a Hollywood movie.

TC: Are you saying that entrepreneurship doesn’t or shouldn’t scale as fast as some people would like?

TO: I feel like we’re in a kind of “big short” period in tech. There are real advances, but more founders should be working on real business and real problems.

TC: It’s hard to compete with some of today’s tech companies, which are bigger than ever and themselves working on “real problems” like transportation. Going back to government, do you think we should be breaking up these giants?

TO: There are a couple of ways that you can think about regulating the big companies. One is you prohibit them from entering new markets, and that may be legitimate. But I think [the real solution] is to ensure that platform companies are held to their platform obligations, meaning their platforms have to be good for all their participants and [rather than them deciding], oh, you’re making money, we’re going to create the same product for our portfolio.

Instead of competing with Yelp and Trip Advisor, for example [and feeding Google users its own results], Google should see its job as helping then to these companies — their former partners — as successful as possible. So we do need regulation, but we also need self-regulation.

TC: From a financial standpoint, these companies have done pretty well by throwing their elbows at their former partners. Do you really expect they are going to stop?

TO: I think it’s in their long-term interest to recognize that if you take too much out of the platform, it isn’t sustainable. Uber is optimizing for itself and its passengers but not its drivers. Lyft is friendlier to its drivers. I think that focus on itself will bite companies like Uber in the butt.

Walt Mossberg once relayed a story to me about a conversation he’d had with Steve Ballmer at Microsoft, and he’d said to him, “Steve, you only have to dial back the greed by 5 percent for people to like you 100 percent more.”  And it’s true. Tech does not want to make itself the enemy.

What I find so puzzling in tech is this sense that we can invent or disrupt anything, while there’s also this fatalism about tech’s impact on society and the way the world works. We’re in this world where we have immense capability to solve problems. Take AI and radiology. Okay, so AI puts all these radiologists out of work, but the same AI enables a class of much lower-skilled workers to work in healthcare. They could be wearing a version of Google Glass and say, “Hey, Doc, you need to see this.” Or think about education. You could combine personalized child care with personalized education. That’s what rich people used to do; now, with AI, with all this information available on demand, that world opens up to everyone.

Change does happen. The whole high school movement was started by farmers in Iowa who saw that with tractors and combine harvesters that their kids weren’t going to become farm laborers and needed an education. We went from nine percent of all teenagers attending high school to 70 percent in 25 years. It’s up to us to build the basis of the new economy now. It’s not out of our control. We just need to ensure that productivity gains are distributed widely enough that the wheels keep turning.

TC: You seem to suggest in the book that everything could change if only there was less focus on Wall Street.

TO: Apple is the most profitable company in the history of the planet, but it doesn’t need Wall Street. Why is it so focused on its shareholders? Why not pay people in Apple stores more than the lowest possible amount? Why not move its manufacturing here? Yes, margins would go down and Apple would have less profit. But who cares? The same is true of Walmart. If it paid out $5 billion more in wages, it might be a temporary problem in the stock market and the Walton family would be a little less rich. But that’s a very reasonable re-allocation.

Consumers have to have money to spend.