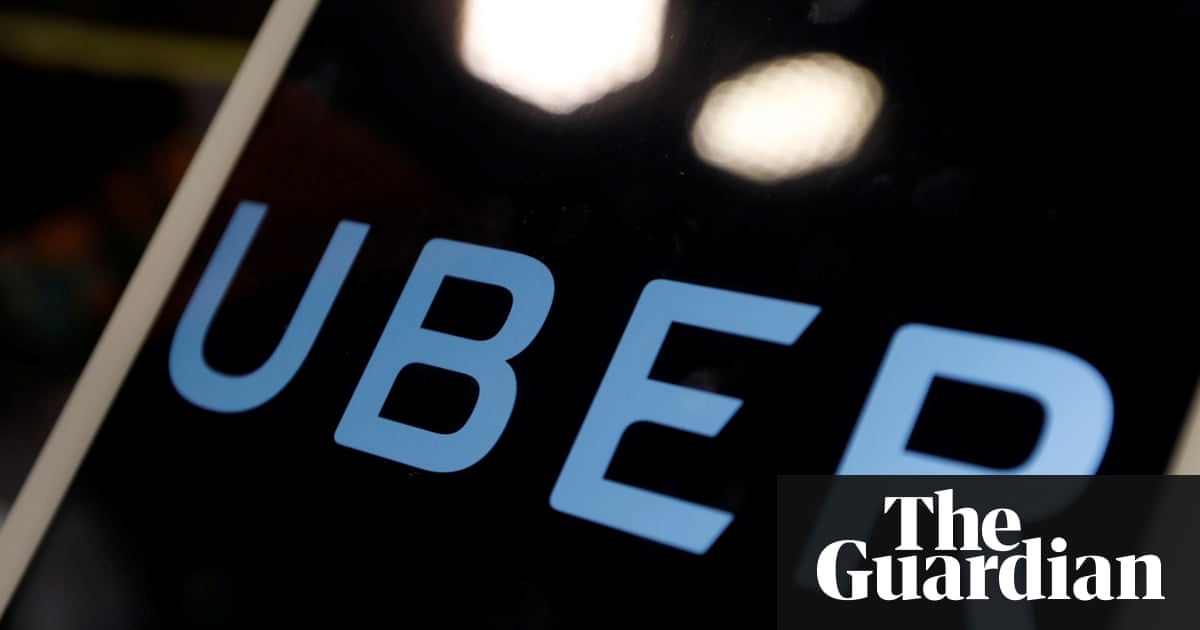 Uber is trying to force women who say they were sexually assaulted by drivers to resolve their claims behind closed doors rather than in the courts,a move that critics say silences victims and shields the company from public scrutiny.

Court records in a California class-action lawsuit revealed that the ride-sharing firm has argued that female passengers who speak up about being raped in an Uber must individually settle their cases through arbitration, a private process that often results in confidentiality agreements.

Nine women from across the US have joined the case, seeking to represent all women who have been assaulted or experienced violence in Uber cars in hopes of pushing the corporation to reform and better protect passengers. Uber, however, has filed a motion arguing that the riders agreed to privately arbitrate all disputes when they signed up for the ride-share service and thus have no right to file a lawsuit.

Uber’s lawyers are relying on a legal mechanism that has faced intense scrutiny in Silicon Valley over the last year as the #MeToo movement has shone a light on sexual misconduct in US workplaces and in Hollywood. Arbitration clauses have prevented victims of sexual harassment and discrimination from moving forward with lawsuits, allowing companies to avoid public trials, and critics say it makes it easier for serial offenders to keep their jobs and target new victims.

Susan Fowler, the former Uber engineer whose viral account of sexual harassment sparked a reckoning about abuse in the male-dominated tech industry, has pushed for an end to arbitration agreements. In December, Microsoft became the first high-profile tech company to announce it would eliminate forced arbitration, recognizing that the “silencing of people’s voices” can perpetuate sexual misconduct.

“Our clients deserve a trial,” said Jeanne M Christensen, one of the class-action attorneys who filed a motion on Thursday fighting Uber’s efforts to push the women into arbitration. “The goal is to force Uber to acknowledge that this is happening and to do something about it.”

Christensen argued that arbitration prevents the public from learning about the frequency and severity of rapes and assaults by Uber drivers and inevitably results in non-disclosure agreements that silence the women, making it less likely that other victims will speak up.

In the case of one plaintiff from Miami, an Uber driver carried the intoxicated passenger into her home when he dropped her off and raped her, according to the complaint. A Los Angeles driver allegedly assaulted another plaintiff who fell asleep in his car. A 26-year-old plaintiff from San Francisco said an Uber driver pushed his way into her apartment building and groped her.

The women are “horrified and shocked that this is what happened to them, and they are also horrified that people aren’t talking about it, and that Uber has been fairly successful at keeping it out of the news”, said Christensen.

An Uber representative said in an email: “The allegations brought forth in this case are important to us and we take them very seriously. Arbitration is the appropriate venue for this case because it allows the plaintiffs to publicly speak out as much as they want and have control over their individual privacy at the same time.”

The representative did not, however, respond to questions about whether Uber’s arbitration settlement agreements allow the women to speak out or if they include standard confidentiality clauses. Christensen also noted that the women already have control over their privacy – they are listed as “Jane Does” in the suit.

Veena Dubal, an associate law professor at the University of California, Hastings, who has advocated for Uber drivers’ rights, said she has interviewed drivers who have filed claims against the company and were subsequently unable to speak to her due to settlement agreements.

People involved in class-action suits against Uber “want the public and the state and Uber to recognize that their experiences are not random”, said Dubal. “They are the result of a structural problem … They want Uber to make changes.”

Female drivers have also repeatedly accused Uber of failing them when they are assaulted by passengers, and advocates said the arbitration agreements can make it hard for them to seek justice.

“Uber has an interest in removing these cases from the public eye,” said Bryant Greening, an attorney with LegalRideshare, which represents Uber riders and drivers. “It’s despicable … It’s a public safety issue and it’s an issue that’s relevant to our community.”

Here is where CEOs of heavily funded startups went to school

A tiny home of one’s own: black women embrace the small house movement