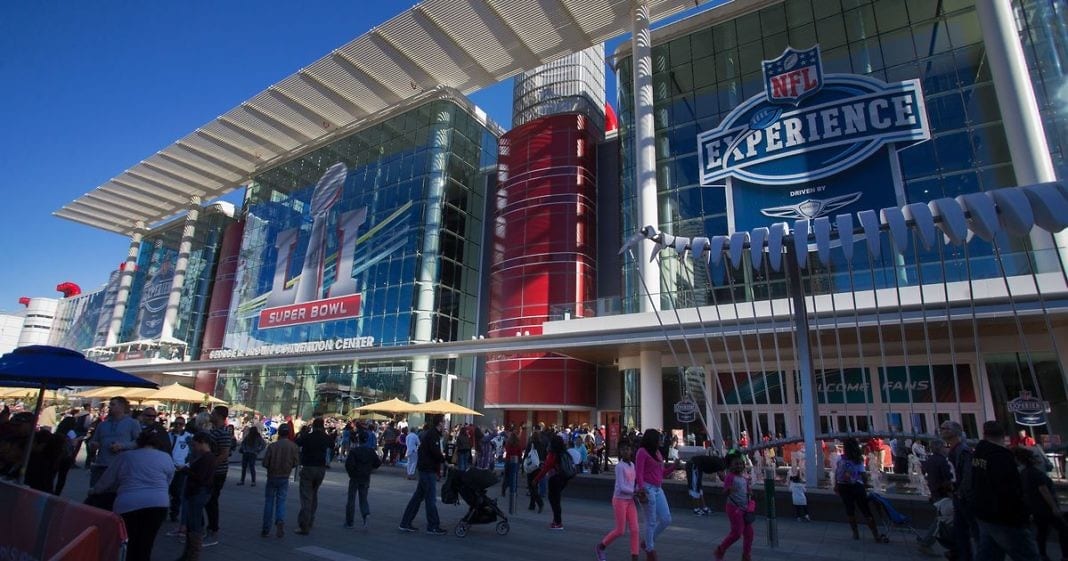 Patriots and Falcons fans will be able to use Uber to get to the Super Bowl this weekend but it was a close call.

Houston, Texas, which will host the New England Patriots and Atlanta Falcons in Super Bowl LI on Sunday, almost lost Uber ahead of the big game. Instead, the city and the ride-hailing company reached a compromise that kept Uber in the city through at least Feb. 5.

The compromise in December determined that Houston would continue to require a fingerprint check for drivers but eliminate requirements for driver drug testing and physicals before thousands of fans descended on the city in February.

We look forward to partnering with the city to help make the Super Bowl as successful as possible, Uber Texas General Manager Sarfraz Maredia told the Houston Chronicleat the time.

Lyft doesn’t operate in Houston, and Uber says that no official plans have been made to leave.

“Uber is excited to work with the Super Bowl Host Committee to not only bring fans to NRG Stadium, but to also make sure there is a hassle free way of getting around Houston,” an Uber spokesman said. “We are optimistic Uber will be able to continue operating in Houston for the foreseeable future. No plans have been made to leave the city.”

The departure of Uber would have followed in the footsteps of nearby Austin, which Uber and Lyft left in protest of similar regulations last May.

Neither Austin nor Houston directly forced ride-hailing companies to leave, but more intense regulations prompted Uber to withdraw and threaten to withdraw from the markets. Both cities rely on cars without many options for public transportation.

In Austin, the departure of the biggest ride-hailing companies has led to the proliferation of startups willing to comply with the city’s regulations, including Fare, Fasten, Get Me and Wingz. A ride-exchange Facebook group called Arcade City even blossomed into a more mature ride-sharing and peer-to-peer exchange option.

Austin will host thousands for SXSW in March, in its own experiment in a major event without Uber.

Other segments of the sharing economy are taking a less complicated approach to the Super Bowl.

Airbnb says Saturday and Sunday will be the home-sharing company’s biggest nights ever in Houston. The city will see a 140 percent jump in typical guest arrivals.

The short-term rental site predicted that Airbnb guests will generate $6 million in economic activity in Houston, $4 million of which will go to Airbnb hosts.

Fifty percent of Houston hosts will be listing their homes on Airbnb for the first time this weekend.

BONUS: These bikes are taking the clean commute to the next level

‘Lightsaber Combat for Beginners’ will complete your Jedi training