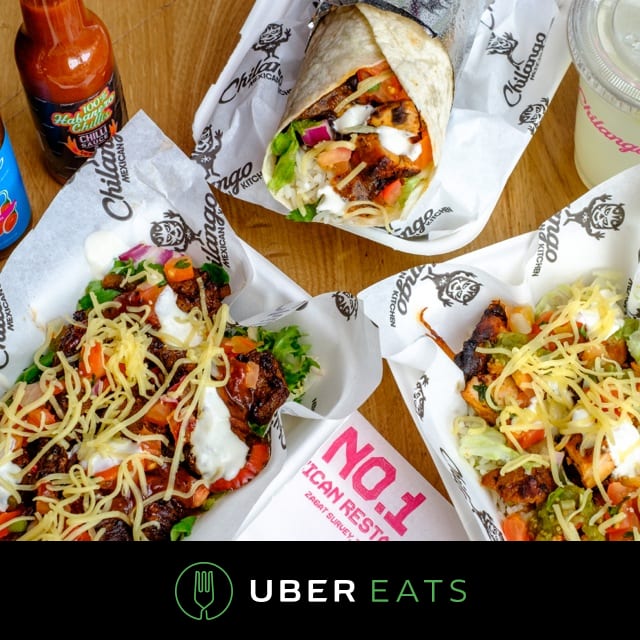 Seemingly emboldened by the temporary success of Deliveroo riders who held a series of protests in London over proposed changes to the formula by which they are paid, couriers working for rival on-demand food delivery service UberEATs are planning a strike of their own in the U.K. capital city.

According to a press release issued by the Independent Workers Union of Great Britains Couriers and Logistics Branch (IWGB CLB) the same union that helped organise the Deliveroo action the rally is planned to take place tomorrow (Friday) in South London.

Among the demands are that the Uber-owned restaurant delivery service pays its couriers the equivalent of the London Living Wage of 9.40 per hour (plus costs), and that the company ends a claimed disparity between what its self-employed drivers can earn via the platform during peak and off-peak hours.

According to the IWGB CLB:

Couriers at the UberEATS food delivery firm have declared an all-day wildcat strike on Friday unless the company reverses pay cuts and implements payment rates equivalent to a living wage of 9.40 per hour, plus costs. UberEATS has drastically reduced couriers rates since opening in London in June. The company, which offers no guaranteed minimum income, pays 3.30 per delivery or less during off-peak hours and approximately 6.30 to 7.30 per delivery during peak hours, minus a 25 per cent transaction fee and costs.

Furthermore, the union cites the much higher rate that it claims Uber first offered couriers in order to entice them to jump onto the UberEATs platform in London (and away from rival Deliveroo), which it says has since been abandoned. Workers who joined UberEATS on the offer of 20 per hour have been dismayed by this rapid drop to insecure piece rates and are demanding a guaranteed pay equal to the London Living Wage, it says in a statement.

The IWGB CLB also says that UberEATs piece rate pay structure causes significant pay discrepancies between peak and off-peak hours for the same work, as demand for a restaurant delivery service fluctuates dramatically during and in between lunch and dinner times.

It echoes the Deliveroo rider protests earlier this month, as it trials a per-delivery rather than per-hour payment model, and brings sharply into focus the way so-called gig economy tech startups appear to want to shift as much risk onto workers as possible, both by insisting that they retain self-employed status (and therefore forfeiting workers rights and benefits) and through the casualization of work.

Thats a sentiment echoed by Mags Dewhurst, Chair of the IWGB CLB:

What UberEATS is doing is passing all the risks and costs onto couriers, in particular during off-peak hours. Without a guaranteed wage and with huge pay cuts it is impossible to plan to support yourself or your family. Just as we have seen with Deliveroo, this race to the bottom is not inevitable which is drivers calls for the London Living Wage, plus costs, is a significant step forward for a whole sector of the economy. Ultimately, its about how tech companies profits and risks are divided, whether they benefit investors or couriers.

In a statement given to Bloomberg, Alex Czarnecki, general manager for UberEats in London, says: Were committed to being the best option for couriers in London. As UberEats grows, couriers are busier than ever. In fact, so far this week couriers delivering lunch and dinner have made over 10 percent more an hour than they did in the same period last week. Our office is open and our team is always available to chat to couriers.

Amazon may be developing AI chips for Alexa