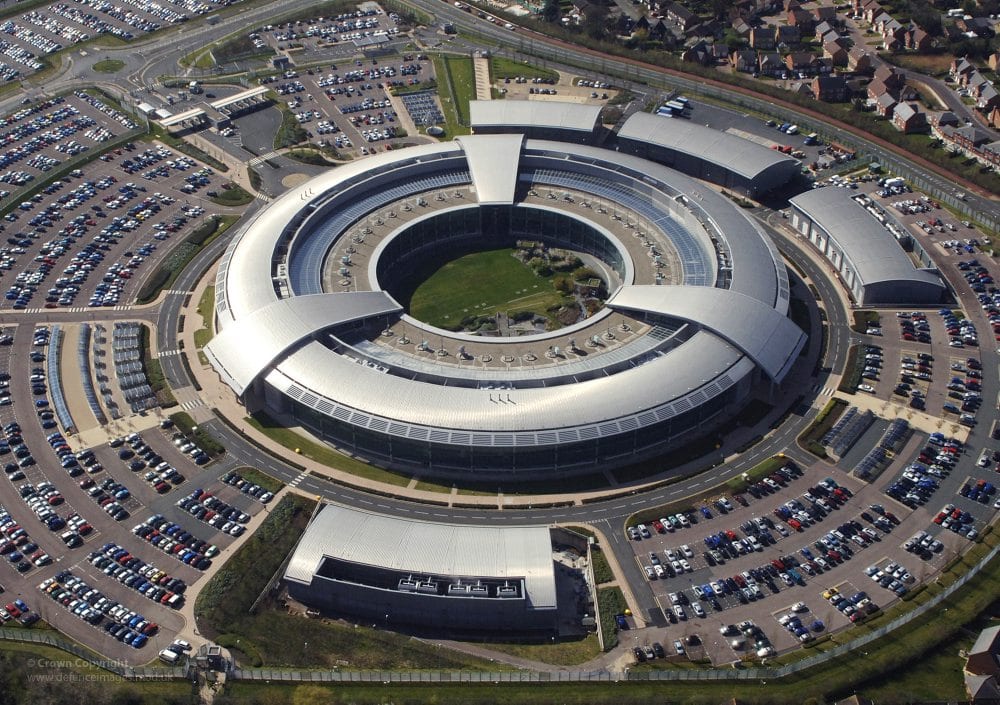 A GCHQ-backed startup incubator has opened its doors in the UK, announcing its first cohort of seven startups participating in the three month accelerator program (see below for the list of teams).

The GCHQ Cyber Accelerator initiativewas announced by the government in September, as a tie up between the domestic signals intelligence &cyber security agency; the UKs Department for Culture, Media and Sport (DCMS); and (Telefonicas) Wayra UK accelerator initiative, which is running the program.

In recent years the UK government has been pushing cyber security as a priority, with the government committing 1.9 billion to a National Cyber Security Strategythat runs to 2020, with funding being made available for a range of initiatives; including beefing up cyber security staff at intelligenceagencies; setting up a national cyber security hub to concentrate expertise and lead by example; and widening government procurement for security technologies including by investing in security startups.

The GCHQ backed accelerator is part of thisstrategy to drive cyber security ideas and innovation, domestically. Its based within anew Cheltenham Cyber Innovation Centre, putting theselected startup teams within easy reach ofagencystaff and expertise to, as the government puts it, allow them to expand capability, improve ideas and devise cutting-edge products to outpace current and emerging threats.

Two years agothen chancellor George Osborne said the governments aim was to create what he dubbedan arc of cyber excellence from the headquartersof theGCHQ intelligence agency at Cheltenham, through the cities of Bristol and Bath to Exeter with the aim of making the south-west a world leader in cyber security services. A second center is plannedto open in London later this year, with DCMS is contributing up to 50m over the next five years to deliver the two centers.

GCHQ is not investing in the accelerated startups, but a spokesman for Wayra UK told TechCrunch the agency will be providing mentors and, once the program has finished, teams may beable to go on to gain contractual relationships with the agency, through established procurement processes, and/orinvitations for deeper research opportunities, and partnerships with existing major GCHQ suppliers as a result of the links they forge.

Participating start-ups also receive a financial grant (5,000) provided by Wayra, which is also not taking equity at this point, and access to work space and IT equipment.

The seven teams selected for the first cohort are:

Speaking to TechCrunch, Countercraft co-founder and CMO Dan Brett said the San Sebastian-based team is hoping to forge strong links in the UK as a result of the program.

We are designing a defensive product to allow large organisations defend themselves from the most advanced attacks available, and where better to get advice about what the companies could be facing than from GCHQ. Our aim is to provide a new type of defensive layer that improves security for companies in the UK and globally. We believe this will be a great step in making our product better, he added.

Its not clear whether the GCHQ cyber accelerator will run a second program at this point. Wayras spokesman saidthe program will be reviewed after the first 3-month period and a decision on what happens next will be taken then.