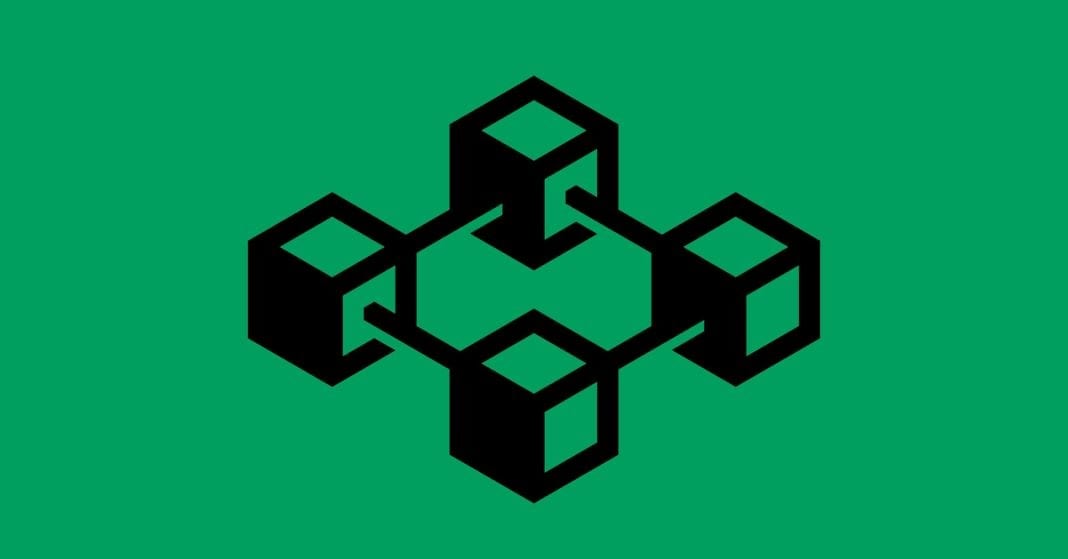 There comes a time in every hyped-up business trend’s life cycle when the noise becomes so intense it’s comical. Cryptocurrency, bitcoin, and most important, the blockchain technology that underlies them, have reached that moment. Executives in just about any industry imaginable—music, advertising, medicine, pizza delivery—are now eager to discuss how they can capitalize on “the blockchain.” (Note to execs: There are many blockchains, not just “the one.”)

To these evangelists, anything can and should go on “the blockchain.” Never mind what that actually means, or whether the relevant industry has any use for a distributed ledger. Put it on the blockchain! All of it! And so, I jokingly suggested on Twitter that someone make a browser plug-in that adds “on the blockchain” to the end of every sentence.

Friday morning, David Tran, co-founder and CTO of PR-software startup Upbeat, did just that. Tran built and published a Chrome extension called On The Blockchain in around 15 minutes. Subtitle: “Everything is better on the blockchain.”

To do so, he adapted code that was publicly available on Github, from a similar Chrome extension that changed “millennials” to “snake people,” and added a few lines of JavaScript. The millennial extension was built from yet another extension that changed the word “cloud” to “butt.” It's fitting, since before the blockchain was a buzzword, business execs loved to tout "the cloud." (A similar extension, installed by a WIRED editor, once erroneously changed mentions of Donald Trump to “Someone with small hands” on a story.)

Unlike many in Silicon Valley, Tran has not invested in cryptocurrencies. He believes the hype currently outpaces the realities of blockchain technology, which isn’t reliable yet. “There’s a lot of speculative investing in hype, but hopefully people invest something that’s actually meaningful soon,” he says. His company has encountered a lot of crypto-focused companies looking for press around their ICO. He’s also seen a lot of people talk about crypto in terms of the Silicon Valley truism that all great opportunities in tech look like toys at first, causing many to overlook the tech’s potential. “People might also be trying a little too hard to find something meaningful,” he says. “Some of these are just toys and we don’t know where they’re going to end up.”

Adding “on the blockchain” to the end of most sentences makes for a few chuckles, especially if you sing the phrase in the tune of the Village People's "In the Navy" or Elvis Presley's "In the Ghetto." But it can be a lot of blockchain. Tran noted that anyone who downloads the extension—“even the most enthusiastic blockchain enthusiasts”—will want to install it on a secondary Chrome account. On the blockchain, of course.

Madame X: Madonna’s new alter-ego is both anonymous and well-trodden

Anna Wintour confident Hillary Clinton will be next US president

Allegro.AI nabs $11M for ‘deep learning as a service’, for businesses to build computer...