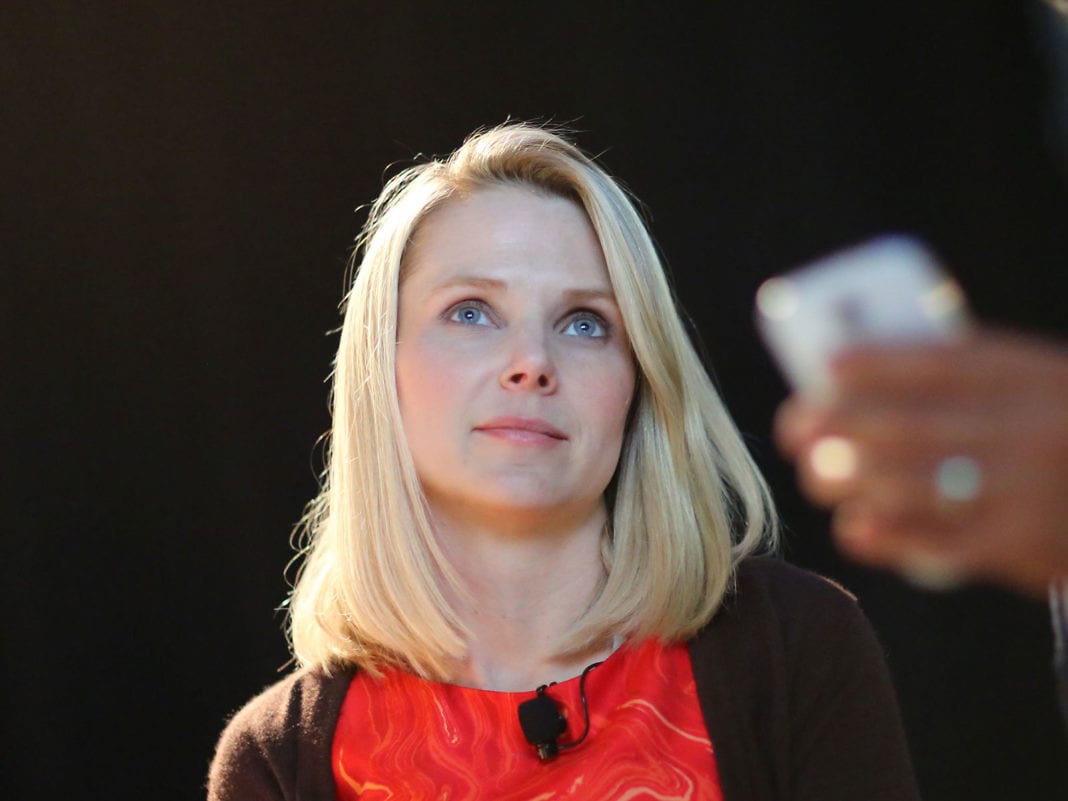 As part of the Verizon acquisition, Yahoo has split itself into an investment unit called Altaba and is now waiting for Verizon to undertake its remaining assets. Amazon announceda plan to create 100,000 U.S. jobs, and memos about Trumps dealings with Russia surfaced this week. You can receive this post in your inbox by signing up here.

1.Yahoos sale to Verizon is moving forward and more information has surfaced. Yahoo is keeping its 15 percent stake in Alibaba and its 35.5 percent stake in Yahoo Japan. These two units will survive as an investment company under the new name Altaba Inc., while theremaining parts of Yahoo will integrate with Verizon. Marissa Mayer has resigned from the Yahoo board.

2.A collection of memos that containunverified claims about Trumps dealings with Russia surfaced.The memos claim that a number of Trump associates, including his lawyer Michael Cohenand advisers Paul Manafort and Carter Page, engaged in discussions with Russian officials regarding the presidential election. The memos continue to allege that Cohen helped orchestrate Russian hacking during the election.

3.Mark Zuckerberg may be serious about diving into politics. According to an examination ofSEC documents, and contrary to what has been widely reported, it turns out that the Facebook CEO would not be limited to just two years of working in the U.S. government. Zuck only needs to still own enough Facebook stock or have the boards approval to be allowed to serve in government indefinitely.

4.Amazon announced a plan to create 100,000 U.S. full-time, full-benefit jobs over the course of the next 18 months.CEO Jeff Bezos noted that the additions will come in fulfillment (shipping) centers, logistics, cloud technology and machine learning. Trumps team was quick to insert itself.

6.Well-funded publishing platform Medium laid off 50 employees and shut down its New York and D.C. offices. CEO Ev Williams explained in a post that the layoffs were part of a broader plan to shift Mediums business model.

7.After months of leaks and teasers, Nintendo finally took the wraps off the Switch. The console features a dockable tablet and two detachable controllers. The convertible system can be played at home or on the go. Thenew console is set to arrive on March 3 and is priced at $299.

8.Tencent, the $240 billion Chinese internet giant, is taking on the App Store with the launch of mini programs for messaging app WeChat.They look and feel like apps, but Tencent is calling them mini programs because Apple wont let it use the term app. Mini programs build on the phenomenal success of WeChat, which is Chinas top app for iOS and Android.

A new report is indicating that app growth is slowing, and many app categories are now growing at the expense of others when before, app usage as a whole was growing in tandem. The study suggests that the popularity of new apps could detract from the usage of others. Take Snapchat and Instagram for example. Read on inThe mobile app gold rush may be over.

There is no generally agreed-upon definition of artificial intelligence. Because AI is so poorly defined, its really easy for companies to claimtheir device or service is an AI. Its safe to say that while these pieces of software are interesting, versatile and use human thought processes as inspiration in their creation, theyre not intelligent. Read on in AI-powered is techs meaningless equivalent of all-natural.

When it comes to millennials and healthcare startups, peoplelike Elizabeth Holmes and Martin Shkreli give us reason to pause. Now theremay be a new founder to keep an eye on. Vivek Ramaswamy thinks hiscompany Roivant willone day be a giant holding company for dozens of independent biopharmaceutical companies both by developing drugs as well as reducing the time and cost of drug development. The 31-year-old Harvard and Yale grad has acquired a dozen drugs, including an Alzheimers pill thats now named intepirdine. He also formed a company around that drug, Axovant Sciences, and took it public in 2015.Heand his investors are willing to bet that at the pace the company is moving, some subset of the drug candidates its exploring will pay off even if its by discovering new ways to apply the underlying science that its acquiring. While nothing has been confirmed,Ramaswamy is someoneto watch. Read the full report in The billion-dollar pharma startup that Silicon Valley has totally missed.

What’s next? The top media executives on the job market

How Ethereum became the platform of choice for ICOd digital assets

Multitasking might not be so great for productivity after all Saent can help...