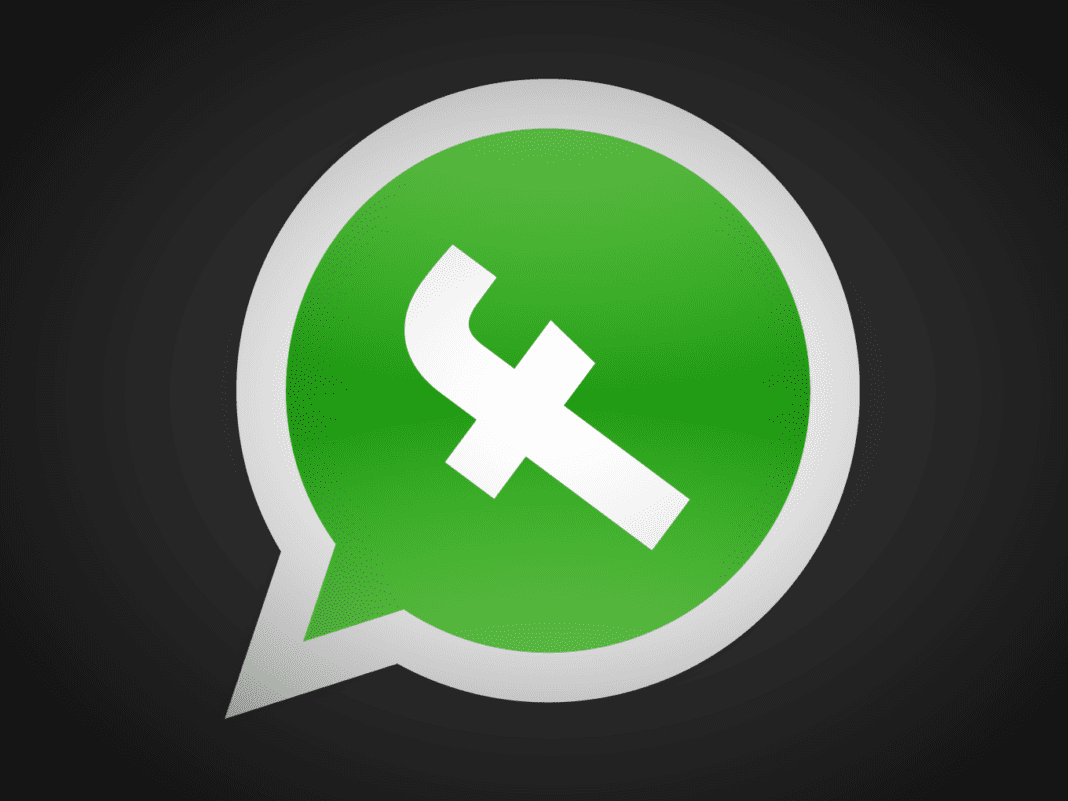 August, the weekend of months. This week a zero-day hack rocked Apple, WhatsApp announced a major privacy change and Tesla announced a new model that takes Ludicrous Mode to the next level. Would you rather get the Weekly Roundup in your inbox? Same,TBH.

1.Hackers arehoning in onmobile devices. The latest example was anApple zero-day hack targetingactivist Ahmed Mansoor that employed not one but three zero-day exploits that were addressed by apatch. The investigation suggested these were the work of a shadycybersecurity company, and the software may have been used for years by governments looking to compromise political targets. So, if you havent done so yet, update youriOS devices to 9.3.5.

2.WhatsAppcame out with a huge shiftin its privacy policy. The Facebook-owned messagingapp will now share user data with Facebook for ad targeting. You have a few options: stop using WhatsApp, or take advantage of the partial opt out the appis offering users for a short period of time. Heres a step by step on how to opt out.

3.Google announced amajor change to its search results. The company will start punishing mobile sites that make content less accessible withintrusive ads, by ranking them lower in search results. These are ads that appear right when you open a site, take over the whole page and have the smallest possible button for dismissing them. Good riddance!

4.Can Apple social?Apple may beworking on a video recording and editing app that maybe similarto Snapchat. Theres no mention of ephemeral content, but reports saidthe app is supposed to be easy to use with one hand for video recording, andmentioned filters and drawing functionality.

5.Tesla isnt slowing down.The companysstock surged after Elon Musk teased an announcement on Twitter, and then revealed a shinynew model. Tesla has a new Model S P100D that is boosting Ludicrous Mode up by 0.1 second 0-60 mph time.

6.Uber was just upstaged by a small MIT spinout. A much lower profile company called NuTonomy launched the worlds first self-driving taxias its autonomous vehicles hit the roads of Singapore. The three-year-old company hadbeen privately testing self-driving cars in Singapore since April. Uber, what say you?

7.Whats really going on at Hyperloop One the futuristic transportation system proposing to shoot humans from point A to B at 750 miles-per-hour? (Besides a leadership shake up, lawsuit, countersuit and $80 million in funding.) The company is still in its earlystages, but is gatheringhuge potential to change the transportation industry if the company can bring itself up to speed.

8.For the first time, astronomers discovered a planet orbiting our suns nearest neighbor, Proxima Centauri. Proxima b is officially the closest exoplanet to Earth, but whats important about this is that its at the right distance from its sun to support liquid waterand potentially alien life. Welcome to the neighborhood, Proxima b!

This artists impression shows a view of the surface of the planet Proxima b orbiting the red dwarf star Proxima Centauri, the closest star to the Solar System.

9.Android Nougat came out of beta. Its available for Googles own Nexus devices (theNexus 6, Nexus 5X, Nexus 6P, Nexus 9, Nexus Player), the Pixel C tablet and the General Mobile 4G.The most apparentchange is in the notifications system, with a closer look toGoogles Material Design guidelines.

10.Y Combinator held its Summer 2016 Demo Days 1 and 2, consisting of presentations from startups ranging from farming drones, autonomous security guards tonext-gen tampons. In-flight VR entertainment and security guard drones were amongst our top pics for the most promising startups from Day 1.Gunshot detectors, sales team analytics and credit reports for immigrantswere some of our favorites from Day 2.

11.Harvard Business School students are taught about the art of venture capital. Among one case study the class learned last year was in fact the story of Rothenberg Ventures, founded by a HBS graduate and subject ofrecent VC downfall.

Waiting for the new new thing

LocalGlobe, the London seed-stage VC, is raising a new fund aimed at Series B

Fleksy keyboard to get major reboot under ThingThing’s dev team