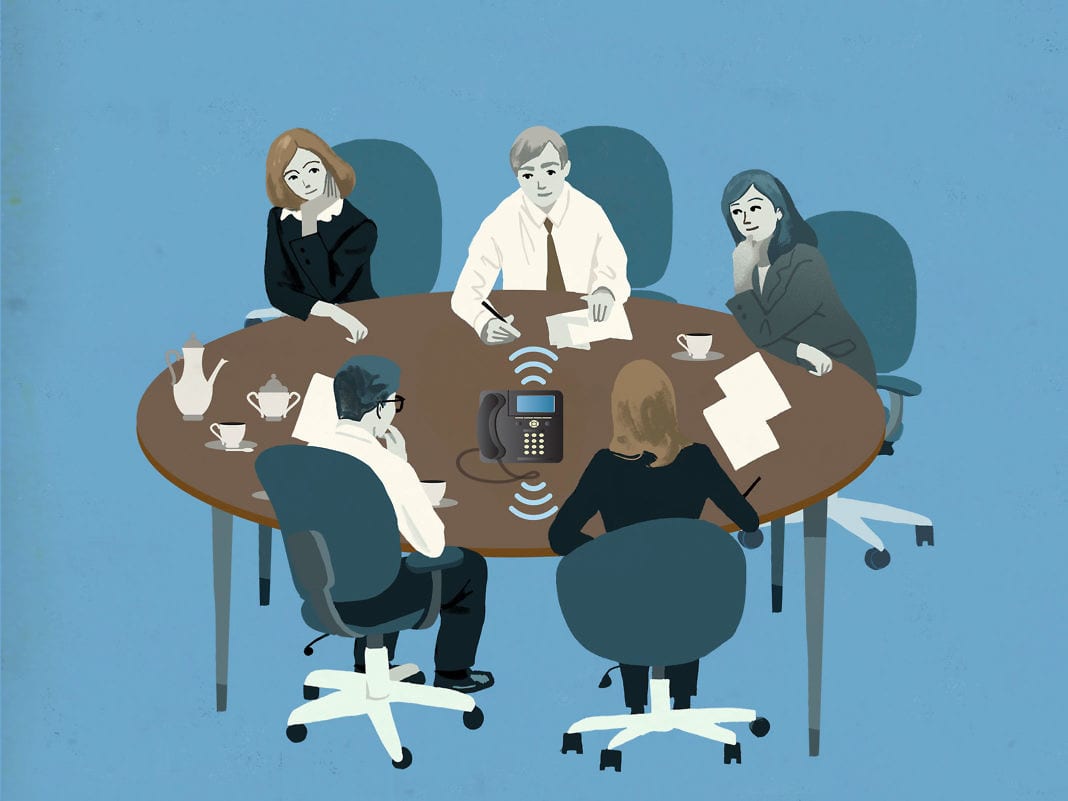 Adam Dinow is a partner in the New York office of Wilson Sonsini Goodrich & Rosati. Adam represents clients at all stages of their life cycle, from incorporation to exit, with an emphasis on working with entrepreneurs and fast-paced, rapid-growth enterprises.

Every company has a board of directors but few founders and entrepreneurs give the matter of board composition much thought.

Samer has been on five startup boards and has founded and served on the boards of two of his own companies; Adam is a corporate partner at Wilson Sonsini Goodrich & Rosati, atechnology and startup law firm. Wed like to offer some advice to founders and CEOs seeking to learn more about their boards, as well as to people who have been invited to sit on a board.

Do I have to have a board of directors?

When do I need to start a board?

Aboard must be put in place when you start a company. Interestingly, it is ok for the company to have only one board member, and it may be you. You must have a board to handle corporate matters like issuing stock, setting up a stock option plan, authorizing a fundraising or getting loans. In most startups, the founder will typically appoint himself or herself to the board. From there, others get added to the board as the company grows.

What should I do when starting a board?

To create a board, you should hire a lawyer experienced in board setup. There are many other factors to consider, so weve included other resources at the end of this article.

Who else is on the board and why does it matter?

The board will ultimately be responsible for making the critical decisions for the company, like whether to raise money, whether to be acquired, whether to enter into important strategic transactions and whether to hire or fire senior management. So make no mistake who sits on the board is critical. Its important to ensure these major decisions are made by smart people who are knowledgeable about the company and the industry in which it operates.

While the composition of the board can and likely will evolve over time, and certainly will vary from company to company, standard approaches for startups do exist, depending on the stage of the company.

If you have a board where votes are frequently divided and contentious, then ultimately you have a serious problem at the company itself.

While it isnt necessary, many companies choose to have an odd number of directors. This reduces the risk of a tie vote, which equals a no vote in the board room.

After your initial seed round, youll usually have to allocate a board seat to the firm or person who led that seed round. To ensure that the founding team still remains in control of the board, a fairly typical setup at this stage would be for the common stockholders (i.e. the founders) to retain two board seats and your new investor to have one seat.

While each series of investors typically get to appoint a board member, its important to know that the representative of that series represents all investors not just that series.

At some point, if the board is getting too big or if the investment size doesnt merit a board seat, instead of giving out more board seats, the company might allow investors to act as observers. That is, they can come to and participate in the board meetings, but they do not get a formal vote. Sometimes the later investors become the observers, and sometimes earlier investors will become observers. (More about observers later.)

What does a board do?

The board is responsible for the overall direction of the company and for making major decisions, such as hiring and firing senior management, approving a budget and keeping the company financed through equity investments and debt financing. Key hires will need to be approved by the board, along with salary and other compensation, like stock. This last one includes your salary as CEO.

Finally, board members provide connections with other helpful companies, individuals and resources, as well as offer overall advice and guidance.

I dont understand where the loyalties of board members lie.

The board can get sued by stockholders if board members do not satisfy their fiduciary duties, resulting in time-consuming and expensive litigation, potentially major damages and otherwise disturbing the business. To comply with fiduciary obligations, directors must satisfy what is called the duty of care and the duty of loyalty.

The duty of loyalty states that the director must act in the best interests of the company and stockholders and not in his or her own self interests.

The duty of care says that directors must be informed about what is going on and make decisions armed with the relevant facts. In other words, pay attention and dont just show up for the quarterly meetings and do the crossword puzzle. Keep involved between meetings and stay abreast of what is going on with the company. The duty of loyalty states that the director must act in the best interests of the company and stockholders and not in his or her own self interests. If the director has a conflict of interest for example, the company wants to sign a major contract with another company owned by one of its directors the conflict must be disclosed to the other board members and the conflicted board member should recuse him/herself from the discussion and approval process.

How often do boards meet?

How often a board meets depends on the stage of the company, the needs of management and other factors. It is fairly typical for startup boards to meet in person once a quarter, toward the beginning of the quarter to review the prior quarters results. Early-stage companies might also hold more frequent informal board meetings, either in person or by phone. The more frequent, informal board meeting can be beneficial because the strategy at early-stage startups changes more often (such as the pivot Zeel undertook in fall 2012, culminating in a new launch in April 2013).

During particularly intense times, such as crisis situations or when the company is being acquired or is acquiring another company, the board can meet much more frequently, possibly every day or multiple times per day.

A typical, regular quarterly board meeting lasts about three hours, but some go much longer.

Do I pay board members?

Companies will almost always reimburse the directors for out-of-pocket expenses, like travel expenses. Also, the company will usually indemnify directors from any liabilities they incur in their capacity as a director, like if they get sued by stockholders. Directors should also require the company to maintain a minimum of $1 million of directors and officers (D&O) insurance (and more as the company grows).

My board is trying to get rid of me!

When creating a board, assuming that you want to remain involved, try creating a permanent role for the founder separate from the CEO. That way, even if you, as the founding CEO, are removed from your position as CEO, you can remain on the board. This position is often a hotly contested point in a financing.

My board members disagree

Board members should work cooperatively and have vigorous discussions prior to any vote. Ideally, however, consensus will be reached before any vote.

If you have a board where votes are frequently divided and contentious, then ultimately you have a serious problem at the company itself.

That said, the issue may sit with one particular board member, in which case you should address that members issues separately, and not as part of a group meeting.

Some of my investors want to be observers. Do I let them into board meetings?

Often angels or other investors have invested a substantial amount, but not enough to merit a board seat. If these investors are nonetheless demanding a board seat, or otherwise to attend board meetings, you might want to compromise and make them board observers.

True to their name, observers attend board meetings but do not have a formal board vote. There are other major differences between observers and board members for example, directors are bound by confidentiality requirements and have fiduciary duties and are covered by attorney/client privilege, while observers are not. So make sure you have counsel involved to put the proper agreements in place for observers in order to protect the company properly.

If youd like to explore more resources, here are a few suggestions:

Want to be a founder? Go get a job, says venture capitalist Joe Kraus...