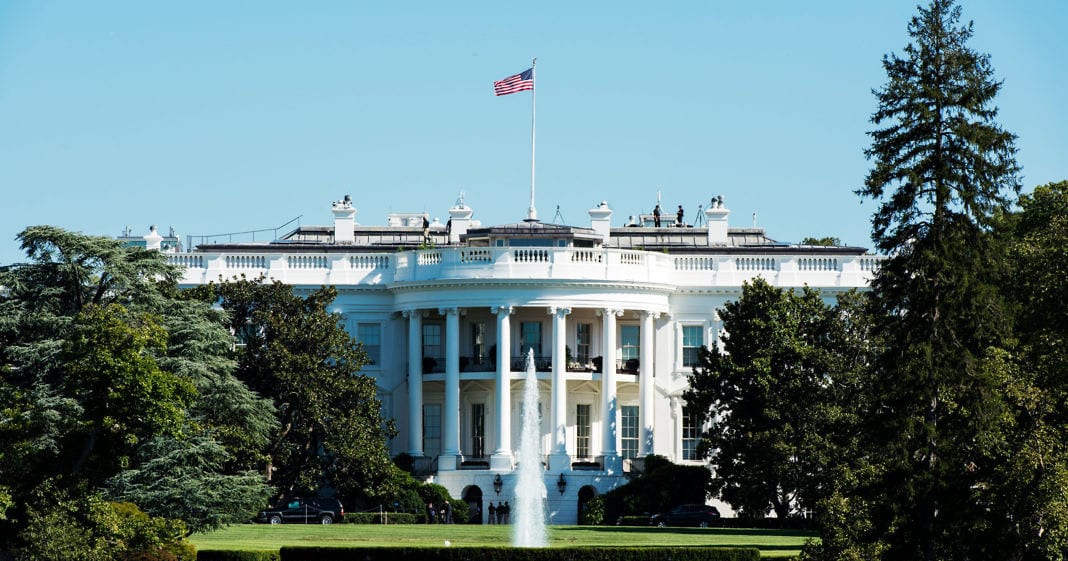 The Obama administration is proposing a new rule to allow foreign startup founders who’ve raised money from American investors to come to the United States for two to five years, with the option to apply to stay longer once they’re here.

The so-called International Entrepreneur Rule, which will go into effect after a 45-day comment period, is a sort of workaround for President Obama, who has long wanted to create a “startup visa” that would pave the way for immigrant entrepreneurs looking to start businesses in the United States. But congressional gridlock has made new immigration legislation impossible, and several attempts to pass a startup visa died on the way to the President’s desk.

This new rule takes advantage of the existing Immigration and Nationality Act, which permits the government to grant people temporary entry into the country on a case-by-case basis for urgent humanitarian reasons or significant public benefit. The White House is now arguing that entrepreneurs who create jobs in the United States and contribute to gross domestic product are providing a significant public benefit.

“The rule advances a significant public benefit in that it promotes those enterprises that demonstrate a potential for rapid business growth, job creation, and innovation,” Leon Rodriguez, director of US Citizenship and Immigration Services, said on a press call today.

The White House is now arguing that entrepreneurs who create jobs in the United States and contribute to gross domestic product are providing a significant public benefit.

There’s no cap on the number of people who would be admitted to the country under this rule, but there would be significant restrictions. Entrepreneurs would have the option to apply for two tiers of admission. The first grants them entry into the country for two years, but the government can reverse that decision any time. To qualify under that part of the rule, founders must own at least 50 percent of their companies and have raised at least $345,000 from US investors with track record of US investments, or at least $100,000 from federal, state, or local government agencies.

The second tier grants founders admission for an additional three years. To qualify for that, founders must continue running their businesses in the US, retain at least 10 percent ownership, and either raise at least $500,000 from US investors, generate $500,000 in annual revenue with 20-percent year-over -ear growth, or prove they’ve created at least 10 full-time jobs over those five years.

After that, entrepreneurs looking to stay in the US could apply for other existing visas, like the EB-2 visa, which is employment based.

The technology industry has been advocating for comprehensive immigration reform for years, and a startup visa of some kind has been a top priority. And tech-backed lobbying groups like FWD.us have been working with the White House since 2015 to make this legislation possible.

On the call today, Max Levchin, who is a co-founder of PayPal, a backer of FWD.us, and an immigrant whose family came to the US from the former Soviet Union, explained the importance of this type of legislation. He said immigrants are natural-born entrepreneurs. “Immigrants are quite long on ambition and short on things to lose,” he said.

In fact, more than 40 percent of Fortune 500 companies were founded by immigrants or the children of immigrants, and immigrants have founded one quarter of high-tech startups across America.

More than 40 percent of Fortune 500 companies were founded by immigrants or the children of immigrants.

But to build a business, people need stability, Levchin explained. He said he meets foreign-born entrepreneurs across the country who have been educated at the world’s best schools, but who believe they need to leave the country to start a business. “To remain a global economic powerhouse, we better find out a way to fix this problem,” he said.

The White House plans to enact this rule before President Obama leaves office. Just what would happen to it if Donald Trump becomes president remains to be seen. Trump has spoken out against the use of H1B visas for high-skilled workers, claiming that they depress salaries and make it “difficult for poor and working class Americans.”

Hillary Clinton, on the other hand, promises to go even further than this new rule. Her technology agenda plans to “staple” green cards to the diplomas of anyone graduating with a masters or PhD in a STEM field. That agenda also supports a startup visa for entrepreneurs who can raise funding and create jobs.

Still, it’s unclear how Clinton could enact such legislation if Congress remains as divided on immigration as it was in 2013, when the last comprehensive immigration bill was introduced. Until that changes, loopholes like this one may have to do.