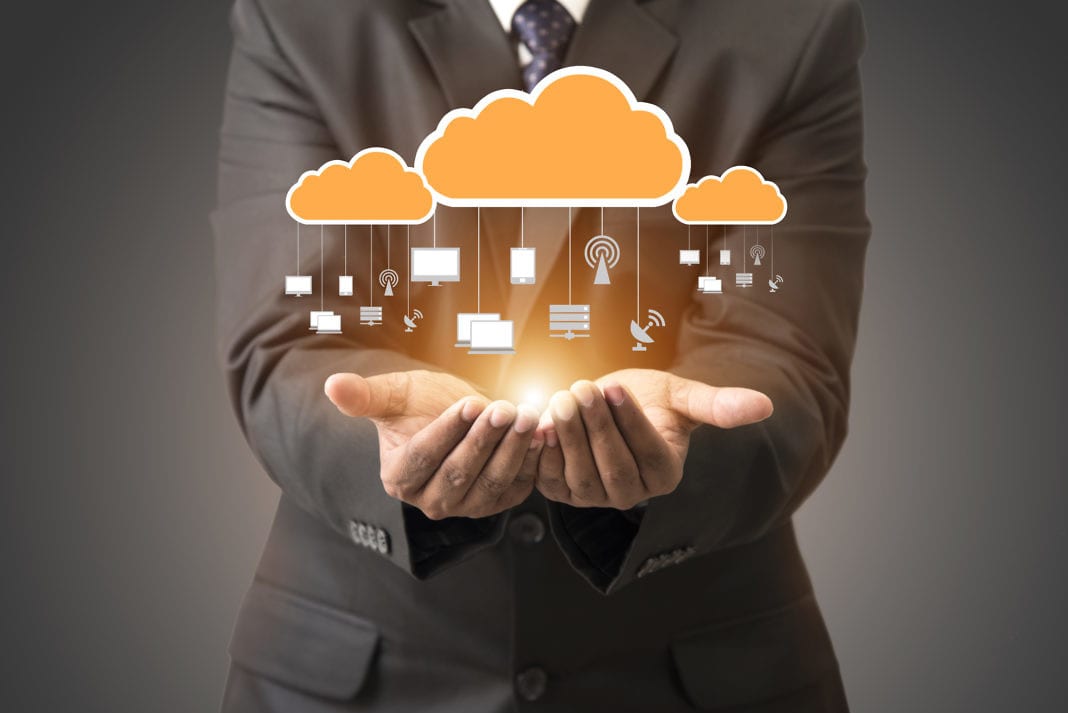 Joe Floyd is a partner at Emergence Capital.

The year 2016 will go down in the history books as another year of impressive growth in the Enterprise cloud software space and the numbers prove it.

Last year there were 31 cloud software companies that were publicly held and commanded a market capitalization north of $1 billion. Together, theyreported average annual revenue growthof nearly 25 percent, and saw their share valuations grow by more than 30 percent, beating the years performance of the Dow Jones Industrial Average, the NASDAQ and the S&P 500.

And the year just passed was notable for another reason: Cloud companies with businesses aimed at vertical industries became juicy buyout targets for large horizontal software companies. Oracle was a leading buyer, and spent a combined $1.2 billion on two of these industry cloud companies: Opower, which is focused on the energy industry, and Textura, which processes payments for the construction industry.

In aggregate, deals for industry cloud companies totaled more than $12 billion in 2015 and 2016. We think this buying trend will intensify into a full-blown buying spree in 2017. Heres one reason why: Traditional acquirers like Oracle, IBM and Salesforce now find themselves in an increasingly crowded field of potential buyers that includes non-software companies attempting to deepen their value proposition within vertical industries.

Some of these buyers will come from outside the traditional confines of software and technology. Consider three deals from 2016: Last year, GE spent $915 million to acquire one of our portfolio investments, ServiceMax, a service cloud platform, and Verizon spent a combined $5.8 billion to acquire two telematics firms, Fleetmatics and Telogis.

These acquisitions tell us something important: Large diversified industrial and telecom companies have not only realized the value of the industry cloud, but have grasped that they must evolve into technology companies to avoid disruption. That will motivate them to take an aggressive deal-making posture. They can afford to make mistakes in what they choose to buy. What they cant afford is to lose the leadership positions theyve built in their historical market segments.

Deskless workers have so far been neglected by the many recent improvements in enterprise applications.

What makes these industry cloud companies so attractive? Theyre uniquely well-positioned to capitalize on advances in two areas all of these potential buyers cant help but consider strategically important: machine learning and the Internet of Things.

With machine learning, industry cloud companies can glean useful patterns from the deep, focused troves of data specific to their chosen vertical industries. Analyzing that data will drive successive new waves of efficiency and automation, reducing operational costs and occasionally pinpointing new sources of revenue. Horizontal SaaS applications, on the other hand, have big, messy data that is unfocused and therefore not as useful in creating tailored insights for these vertical businesses.

One enormous source of this focused data will come from the millions of new sensors that will be connected to industry cloud networks. In 2017, well begin to understand qualitatively which ones should be connected and which ones shouldnt, based on the value of the data created. As the costs of connecting remote nodes on the network continues to fall, businesses will be willing to make the necessary investments in order to help them optimize their operations.

That will lead to another series of M&A buyout battles, as large tech and telecom giants like Google, Cisco, IBM and Verizon seek to create a dominant IoT cloud. Ciscos $1.4 billion deal for Jasper Wireless was an early move, and there will be more deals like it, and non-tech suitors will also be in the running.

Against this backdrop, startups that build businesses aimed at specialized vertical markets will thrive. One area we think will show promise is building applications for deskless workers.

Deskless workers in industries such as healthcare, construction, retail and transportation have so far been neglected by the many recent improvements in enterprise applications. These workers who spend their days on their feet or in the field account for 80 percent of the global work force. Yet spending on applications aimed at this type of worker has historically accounted for only a small fraction of the $250 billion that companies spend on software each year.

One thing these workers have in 2017 that they didnt have before is an array of increasingly sophisticated and powerful mobile devices: Smartphones, tablets, drones and augmented reality headsets. These devices, and the opportunity to put the useful data they generate in the hands of these workers, will create the market incentives necessary for developers to meaningfully improve these applications.

The end result creates a virtuous cycle that will prove impossible to resist for large companies both inside and outside of the traditional spheres of technology. It will make 2017 the year of the industry cloud.

A tale of our dystopian future, told in two tweets

HQ Trivia Is a Hit. Now It Just Needs to Not Self-Destruct