The business of selling spring and foam was once a staid affair. Now firms such as Simba, Casper and Eve are taking cues from and sharing investors with Twitter and Snapchat 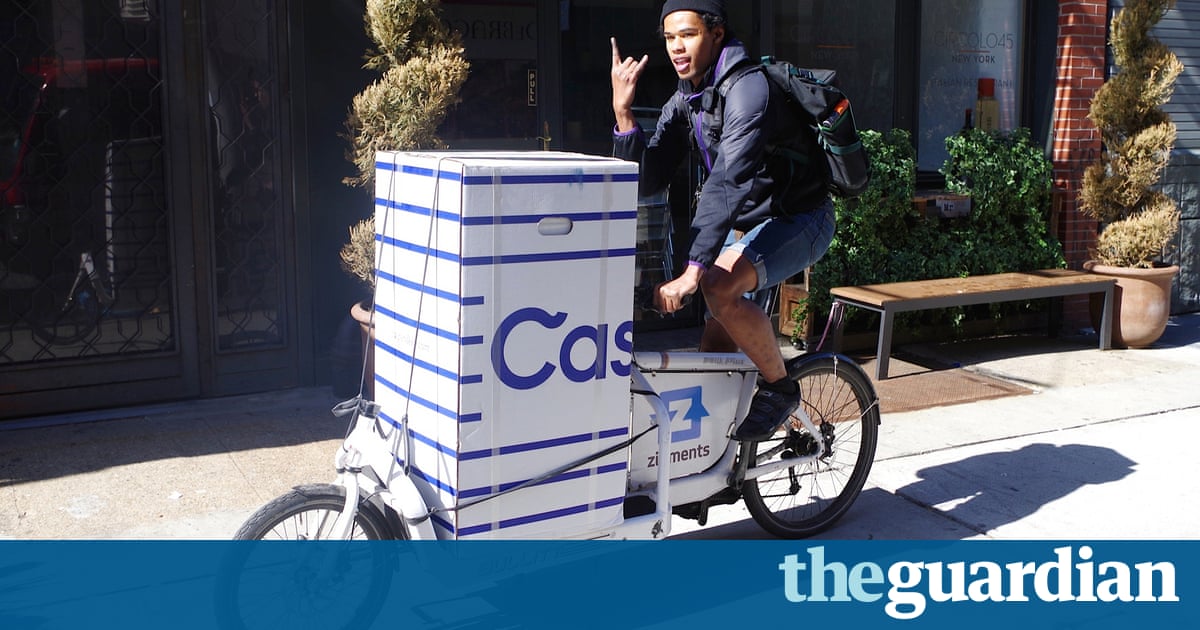 If youve glanced at the ads for Simba, Eve or Casper, youd be forgiven for thinking they were flogging some kind of new gadget. They have the aesthetic of tech startups everywhere, tout the research and development that went into their sparkly new products, and offer eye-catching, venture capital-funded deals. If you look more closely, however, youll see theyre actually selling mattresses.

But why would companies selling foam, springs and fabric be posturing as Silicon Valley brands? The answer is mattress-selling has changed.

At the heart of the ad battle is a three-way fight between companies all promising to use the latest technology to both produce and sell you a mattress. British startups Simba and Eve are taking on each other, as well as the better-funded American competitor Casper, in a war of words, technology, and a lot of billboards.

To be clear, these companies arent selling smart mattresses. Those exist, made by companies like ReST and Sleep Number, and are your classic internet of things devices that can record things like your sleep patterns and automatically adjust the firmness of the mattress to help you get a better night. Instead, the mattresses sold by these new startups are, well, mattresses.

Nonetheless, Jas Bagniewski, the chief executive of Eve, says his firm sees itself as a technology company. Whether you think of the technology in the website, the technology used to compress the mattresses for postage, or the technology of the ERP [enterprise resource planning] system that links the warehousing to the stock control, he says.

Apple and Google Face Long Battle With the EU

In Deal With Didi, Uber Frees Itself to Expand in Other Markets