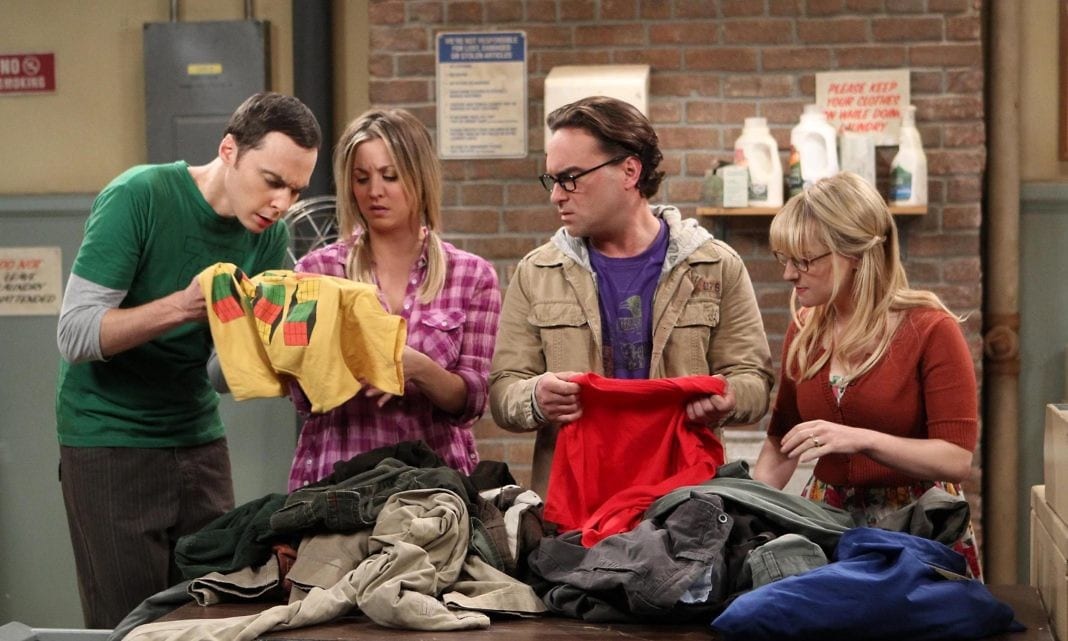 Thinking is hard work and asking tough questions can make you unpopular. So its no wonder that even clever people dont always use their brains 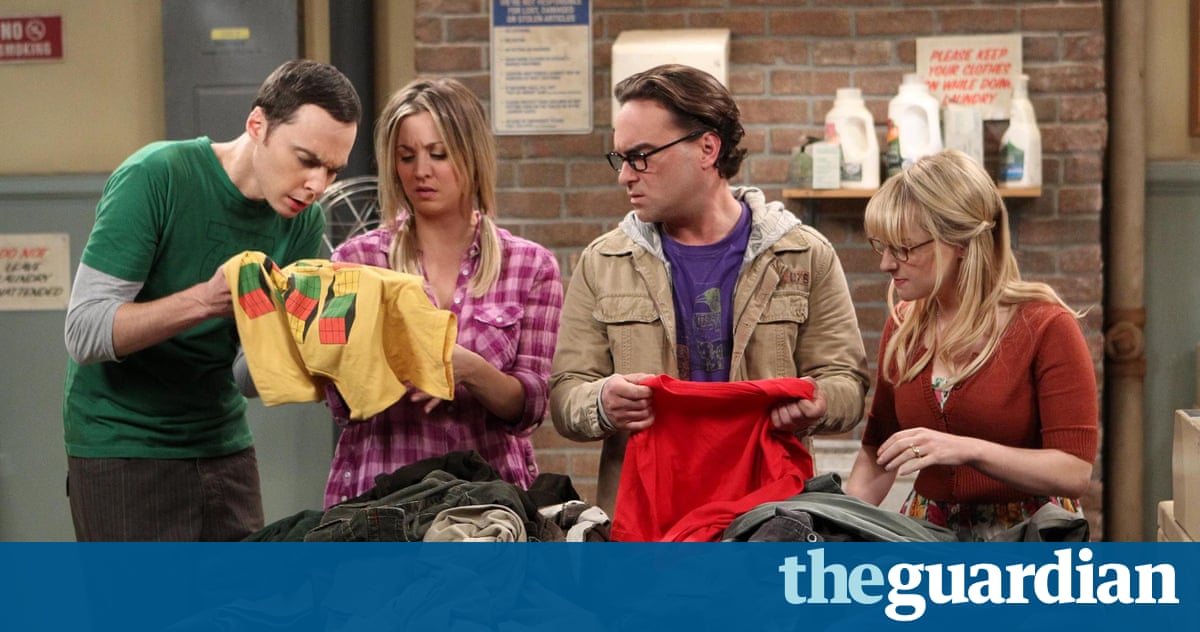 We all know smart people who do stupid things. At work we see people with brilliant minds make the most simple mistakes. At home we might live with someone who is intellectually gifted but also has no idea. We all have friends who have impressive IQs but lack basic common sense.

For more than a decade, Mats Alvesson and I have been studying smart organisations employing smarter people. We were constantly surprised by the ways that these intelligent people ended up doing the most unintelligent things. We found mature adults enthusiastically participating in leadership development workshops that wouldnt be out of place in a pre-school class; executives who paid more attention to overhead slides than to careful analysis; senior officers in the armed forces who preferred to run rebranding exercises than military exercises; headteachers who were more interested in creating strategies than educating students; engineers who focused more on telling good news stories than solving problems; and healthcare workers who spent more time ticking boxes than caring for patients. No wonder so many of these intelligent people described their jobs as being dumb.

While doing this research I realised that my own life was also blighted with stupidities. At work I would spend years writing a scientific paper that only a dozen people would read. I would set exams to test students on knowledge I knew they would forget as soon as they walked out of the examination room. I spent large chunks of my days sitting in meetings which everyone present knew were entirely pointless. My personal life was worse. Im the kind of person who frequently ends up paying the idiot taxes levied on us by companies and governments for not thinking ahead.

Clearly I had a personal interest in trying to work out why I, and millions of others like me, could be so stupid so much of the time. After looking back at my own experiences and reading the rapidly growing body of work on why humans fail to think, my co-author and I started to come to some conclusions.

Most intelligent people make mental short cuts all the time. One of the most powerful is self-serving bias: we tend to think we are better than others. Most people think they are above average drivers. If you ask a class of students whether they are above the class average in intelligence, the vast majority of hands shoot up. Even when you ask people who are objectively among the worst in a certain skill, they tend to say they are above average. Not everyone can be above average but we can all have the illusion that we are. We desperately cling to this illusion even when there is devastating evidence to the contrary. We collect all the information we can find to proveourselves right and ignore any information that proves us wrong. We feel good, but we overlook crucial facts. As a result the smartest people ignore the intelligence of others so they make themselves feel smarter.

Being smart can come at a cost. Asking tricky questions, doing the research and carefully thinking things through takes time. Its also unpleasant. Most of us would rather do anything than think. A recent study found that when left alone in a room, people preferred to give themselves electric shocks than quietly sit and think. Being smart can also upset people. Asking tough questions can quickly make you unpopular.

Intelligent people quickly learn these lessons. Instead of using their intelligence, they just stay quiet and follow the crowd even if it is off the side of a cliff. In the short term this pays off. Things get done, everyones lives are easier and people are happy. But in the long term it can create poor decisions and lay the foundations for disaster.

Next time I find myself banging my own head and asking myself Why are you so stupid?, I will try to remind myself that Im trapped in the same situation as many millions of others: my own idiocy probably came with a payoff.

The Stupidity Paradox: the Power and Pitfalls of Functional Stupidity at Work by Mats Alvesson and Andre Spicer is published by Profile Books

Founders’ Co-op, a fixture on Seattle’s venture scene, is raising its fourth fund