The long read: How an extreme libertarian tract predicting the collapse of liberal democracies written by Jacob Rees-Moggs father inspired the likes of Peter Thiel to buy up property across the Pacific 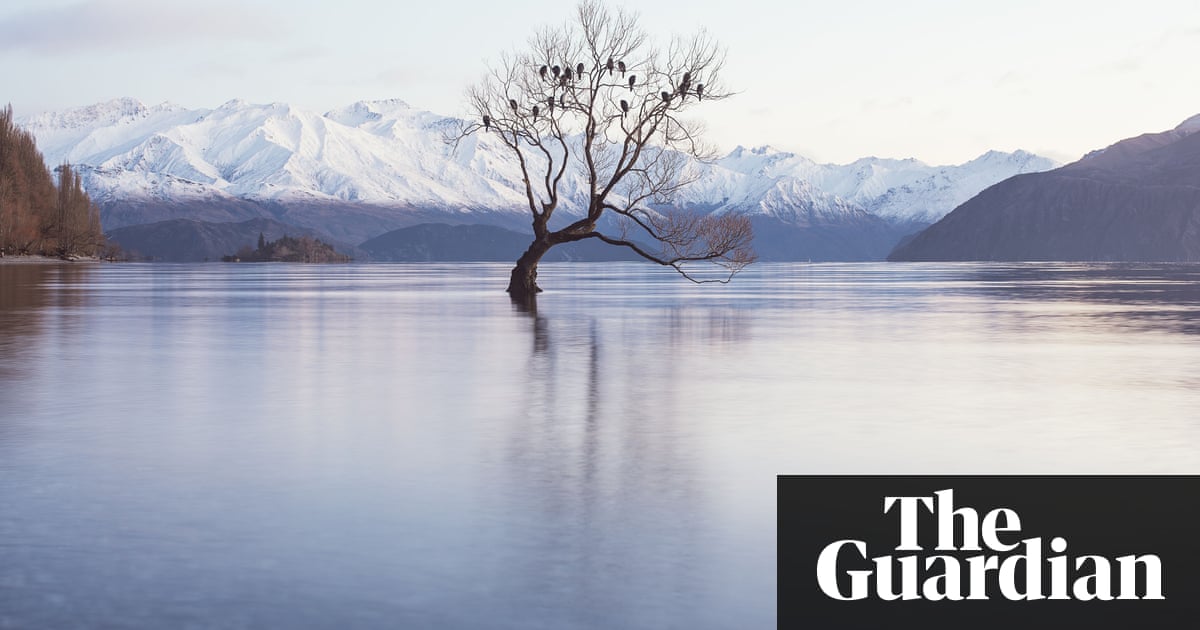 If you’re interested in the end of the world, you would have been interested, soon after Donald Trump’s election as US president, to read a New York Times headline stating that Peter Thiel, the billionaire venture capitalist who co-founded PayPal and was an early investor in Facebook, considered New Zealand to be “the Future”. Because if you are in any serious way concerned about the future, you’re also concerned about Thiel, a canary in capitalism’s coal mine who also happens to have profited lavishly from his stake in the mining concern itself.

Thiel is in one sense a caricature of outsized villainy: he was the only major Silicon Valley figure to put his weight behind the Trump presidential campaign; he vengefully bankrupted a website because he didn’t like how they wrote about him; he is known for his public musings about the incompatibility of freedom and democracy, and for expressing interest – as though enthusiastically pursuing the clunkiest possible metaphor for capitalism at its most vampiric – in a therapy involving transfusions of blood from young people as a potential means of reversing the ageing process. But in another, deeper sense, he is pure symbol: less a person than a shell company for a diversified portfolio of anxieties about the future, a human emblem of the moral vortex at the centre of the market.

It was in 2011 that Thiel declared he’d found “no other country that aligns more with my view of the future than New Zealand”. The claim was made as part of an application for citizenship; the application was swiftly granted, though it remained a secret for a further six years. In 2016, Sam Altman, one of Silicon Valley’s most influential entrepreneurs, revealed to the New Yorker that he had an arrangement with Thiel whereby in the eventuality of some kind of systemic collapse scenario – synthetic virus breakout, rampaging AI, resource war between nuclear-armed states, so forth – they both get on a private jet and fly to a property Thiel owns in New Zealand. (The plan from this point, you’d have to assume, was to sit out the collapse of civilisation before re-emerging to provide seed-funding for, say, the insect-based protein sludge market.)

In the immediate wake of that Altman revelation, Matt Nippert, a reporter for the New Zealand Herald, began looking into the question of how exactly Thiel had come into possession of this apocalypse retreat, a 477-acre former sheep station in the South Island – the larger, more sparsely populated of the country’s two major landmasses. Foreigners looking to purchase significant amounts of New Zealand land typically have to pass through a stringent government vetting process. In Thiel’s case, Nippert learned, no such process had been necessary, because he was already a citizen of New Zealand, despite having spent no more than 12 days in the country up to that point, and having not been seen in the place since. He didn’t even need to travel to New Zealand to have his citizenship conferred, it turned out: the deal was sealed in a private ceremony at a consulate handily located in Santa Monica.

Pinterest puts an IPO on its pinboard, hiring Goldman Sachs and JPMorgan to lead...

Inside the High-Stakes Race to Make Quantum Computers Work

Bitcoin May Split 50 Times in 2018 as Forking Craze Mounts