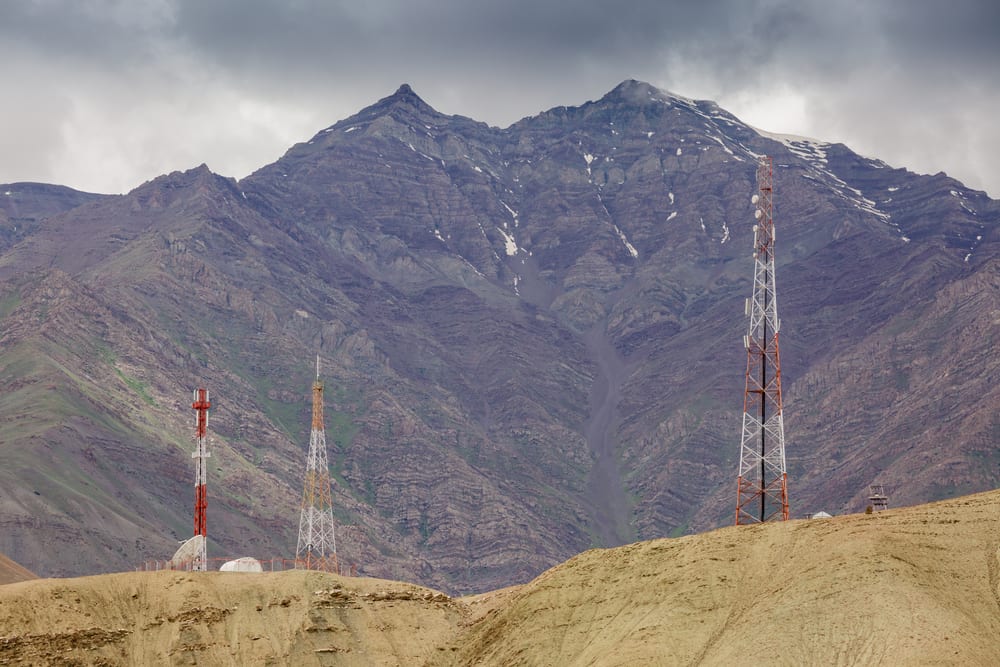 Raghav Bahl is the founder of Quintillion Media and board member at Quintype, a data-driven platform for publishers.

Unlike the dramatic decline of the media in the west brought about by smartphones and the internet, the situation in India could not be more different.Freddie Dawson notes that a recent study from the Federation of Indian Chambers of Commerce & Industry suggests the value of the Indian newspaper industry has in fact grown by two-thirds in the past six years, and, according to KPMG, is predicted to fluctuate comfortably between 12 and 14 percent for the next several years.

The contradictory growth of print media is a perfect example of the Indian digital paradox, an amazing phenomenon where India a country of more than 1.2 billion people is developing in a distinctly different manner than the west.

A tale of two Indias

Popular culture references to India tend to focus on the developing aspects, often skirting over the fact that the country is the seventh largest economy in the world, the fourth largest IT and tech hub, the second largest population of English speakers after the U.S. and a nuclear and space power. However, that said, a quick tour around bustling cities like Mumbai or Delhi will highlight the stark differences between different socioeconomic groups living just meters from each other.

On one hand we see the first India, which is currently competing to become the worlds biggest Amazon, Facebook, Uber and Apple markets within the next few years. The majority of people fortunate enough to live in higher-income demographics are on par in every way with their peers in the west: highly educated, using the newest technology, fluent in English and often educated in foreign universities.

In the same way as young people pick up papers in their own languages now, as smartphones become cheaper and more accessible, they will pick them up too.

On the other hand we see the second India, which is still playing catch-up people who live in a world long forgotten, with printed newspapers, rickety transport and houses and single-screen projector cinemas, but whose literacy rates and GDP per capita is improving to the extent that soon hundreds of millions of tech-savvy consumers will be entering the market. With the ability to read, basic education and a GDP that has finally surpassed $1,500 comes an energy for self-improvement and advancement.

But while these two groups may be seemingly decades apart, advances in technology and socioeconomic improvements might soon bring them onto a more level playing field in the next decade. For now, though, the amazing socioeconomic makeup of the country provides a fertile ground for certain industries to grow in a manner not seen anywhere else.

According to Freddie Dawson, growth in the Indian newspaper industry is primarily driven by the countrys rapidly expanding middle class, and comparatively low internet penetration across the country.

However, while Dawson relates the strength of the industry to the expanding middle class, it is actually the second India to which he refers. Literacy rates and the national GDP per capita are rising, but this group is nowhere near as educated or affluent as their western peers who are considered middle class. It is this groups level of social and economic progression more than anything that keeps alive Indias 82,000 newspapers with a total daily circulation of 110 million.

Literacy rates have increased in India currently sitting at around 75 percent and more attention is being given to government-funded literacy programs for those under age 25. As young people become literate, one of the first things they do is start reading in their own regional languages.

First India has taken to digital media in a big way, and consumes their news on apps and digital sites across a range of devices and platforms. However, second India still consumes media in a traditional manner, predominantly through printed press. Reading newspapers and a strong protective culture for free press dates back more than 160 years to when India was under British colonial rule. India is home to the Times of India, one of the oldest newspapers in the world, and the worlds largest circulated newspaper, but it is not English-language newspapers that are pushing print press growth, but non-English vernacular papers.

This leaves India in a unique situation, in which TV, digital and newspaper are all developing at the same time, unlike in the rest of the world where digital has blown everything else out of the water.

There are three kinds of companies in the Indian media sector:

Unlike in the west, where the digital explosion put even the biggest, best-funded legacy publications on the back foot, the three different media groups in India are developing side by side, passing each other like ships in the night.

Each group has benefits and disadvantages. New startup players are working with the newest technology out there, they are well-funded, appeal to first India and are not held back by old mindsets. However, they lack a footprint, and are struggling to grow their audiences.

To date, media transformation is being slowed down by the fact that India still has one of the worlds lowest levels of internet saturation.

On the flip side, traditional and regional newspapers have massive and engaged audiences and a steady income from sales and advertising, but are held back from modernizing by legacy technology and outdated mindsets. Traditional newspapers earn most from print media advertising, and have a readership used to reading physical newspapers. While they might recognize the need for change based on what has happened to the media in the west a newspaper is only as good as its readers, and, as they say, it is difficult to turn around a supertanker.

However, unlike in the west, where media publications were forced to advance rapidly and try new things to reach audiences on a range of devices and mediums, Indian media companies seem to have the luxury of time on their side.

The struggle will probably continue for the next five to 10 years, until new digital players have gained a larger audience, and until the expanding middle class in India truly adopts smartphones and digital technology. In the same way as young people pick up papers in their own languages now, as smartphones become cheaper and more accessible, they will pick them up too.

While first India may be on par technologically with the rest of the world, second India is still lagging behind. However, with GDP per capita rising, and the price of smartphones falling each year, the winds of change are blowing just a lot more softly than the hurricane that hit the media in the west.

To date, media transformation is being slowed down by the fact that, despite having the highest internet growth rates for a country of its size, India still has one of the worlds lowest levels of internet saturation. However, with initiatives such as Digital India, Googles Project Loon, Microsofts White Spacetech and Facebooks drone project, internet could soon be a reality in hundreds of millions of homes in India over the next few years.

Unlike in the western world, where most users accessed the internet via computer before technology advanced to the stage of mobile devices, in India we are witnessing a technology leapfrog in which the majority of second Indiahas skipped laptops and computers and are accessing the internet for the first time via mobile devices. Recent studies predict there will be 249 million mobile internet users by the end of 2016, and expect growth at more than 50 million people per year until 2020.

India has the worlds third biggest smartphone market, and Indians are expected to buy roughly 139 million smartphones in 2016; however, the majority of these will not be iPhone 7s, but Android devices costing less than $150. The availability of increasingly affordable new and used smartphones is opening the doors to potentially hundreds of second India digital media consumers over the next decade.

Rather than viewing this as a threat, Indian media companies have the luxury of viewing the slow move toward digital as a potential goldmine for which they have time to prepare.

As second India becomes more digital, they will inevitably begin to pay more attention to digital media, and over time the media downturn will take hold in India as it did in the rest of the world. The difference is that India has about three to 10 years to prepare for this, and can lean on positive examples and new monetization models from the U.S. and the west to navigate the period of change.

A new digital landscape means increased competition, but with more than one billion potential consumers, the benefits and gains to publications who make the transition should be worth the hard work.

After rejecting Google, Namely raises $50M to take on the biggies in HR