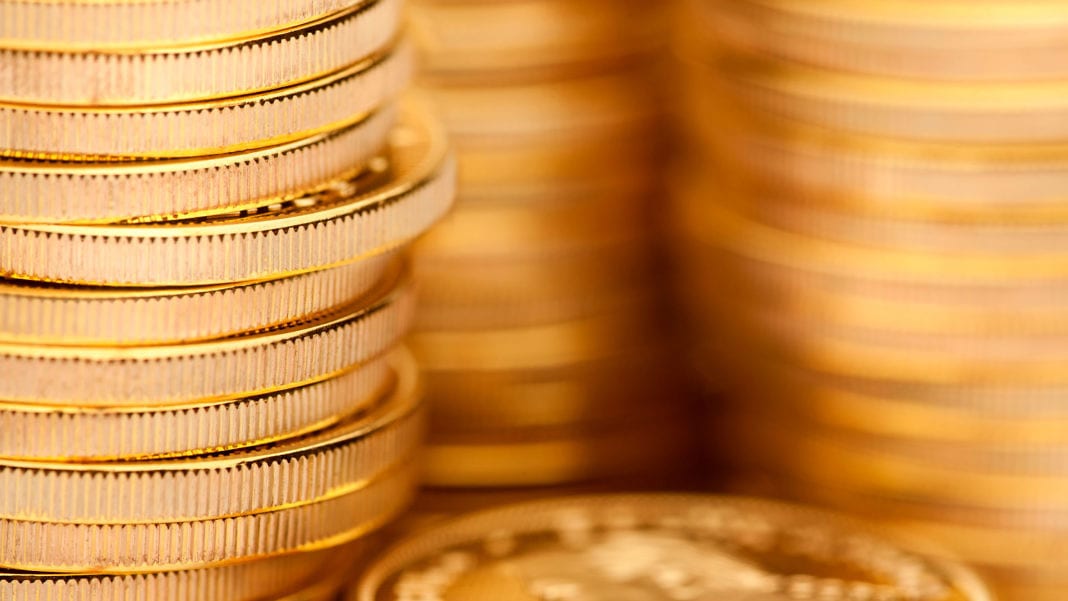 Some consolidation is underway in the world of payment processing: Worldpay the giant company that says it processes 31 million mobile, online and in-store transactions daily and competes against the likes of PayPal, Stripe, Square and more in payment processing is on the block. Today Worldpayconfirmed in a statement to the London Stock Exchange, where its shares are traded, that it has received acquisition approaches from both Vantiv and JPMorgan Chase in the U.S., after reports started to emerge that it was the subject of takeover speculation.

The Board of Worldpay Group plc (Worldpay) notes the recent press speculation concerning Worldpay and Worldpay share price movement and confirms that it has received preliminary approaches from Vantiv, Inc (Vantiv) and JPMorgan Chase Bank (JPMorgan) in relation to the potential acquisition of the entire issued, and to be issued, share capital of Worldpay, the company noted in a statement.

Worldpays stock price has shot up today on the news: the share price is currently up nearly 30 percent to 410 pence, adding over $1 billion to its market cap compared to its opening price: at the time that were publishing this post, it stands at 8.6 billion ($10.6 billion).

The companies now have 28 days, or until August 1, to make a formal bid, per rules in the UKs Takeover Code(its the Code that required Worldpay to disclose the names of the two companies, since its stock price was already moving on rumors of their interest, and once you disclose the names, they have to make an offer within 28 days to minimise needless disruption. Put up or shut up is how its termed (which is actually very British).

Worldpay today competes against a lot of the more established financial startups that provide payment services both online and to physical merchants, but the company itself did not come out of that massive wave of new tech companies; rather it was one of the services created by an incumbent bank to help stave off any disruption.

It has been around since 1989, before the first dot-com wave, started out of a subsidiary of NatWest Bank in the UK, and eventually it became a part of RBS (the Royal Bank of Scotland) when those two banks combined. It was then spun off in 2009 as part of a divestment agreement struck with the European Commission to help give RBS a bail-out package during the banking crisis.

It has been publicly listed since 2015.

Worldpay has had its share of headlines around malicious hacking of its services but it has also been making moves to position itself at what it believes could be some of the newer frontiers in payments, such as developing a prototype for VR payments, and a secure, smartphone-based payment service that works using the cameras contactless chip reading functionality and an app no extra hardware required.

JPMorgan as a buyer would be an interesting move for the bank: it has up to now mainly focused on acquiring banks rather than payment services. Vantiv, meanwhile, shares a common previous investor with Worldpay, Advent International, and is today the largest merchant acquirer in the U.S. (Its also had a taste of controversy: last year, the company made the headlines when it pulled payment processing from FanDuel and DraftKings, citing ongoing legal cases against the two over whether or not they are gambling services.)

Worldpay would help Vantiv to expand its reach to more markets, and would help JPMorgan move into more differentiated online and mobile payment services. Worldpay says that it serves some 400,000 customers and processes payments in 146 countries and 126 currencies. The U.K. is its largest country, where it has more than 40 percent market share of all businesses.

Marissa Mayer will stay at Yahoo after sale. For now.