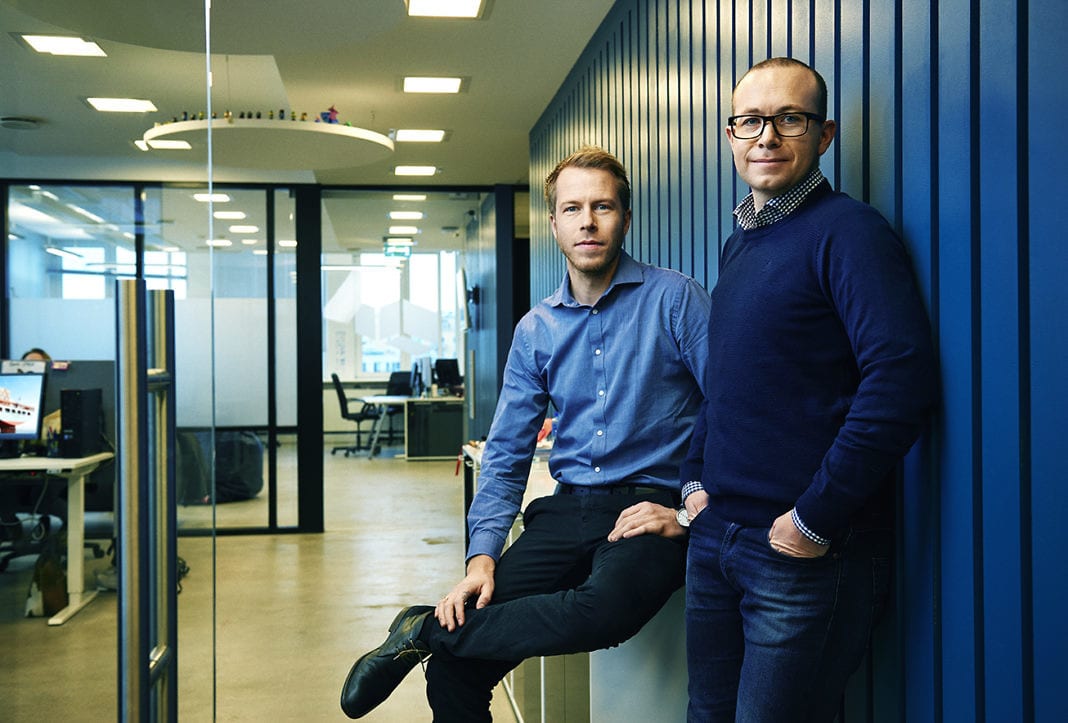 Xeneta, the Oslo, Norway-based startup that offers a crowdsourced price comparison service for ocean freight, has raised $12 million in Series B funding.

Leading the round is London-based Smedvig Capital, with participation from existing investors, including Creandum, and Alliance Venture. It brings total raised since Xeneta was founded in 2012 to $20.5 million.

Aiming to disrupt the traditionally opaque $200 billion-plus container shipping market, Xeneta has built what it describes as an ocean freight benchmarking and market intelligence platform that relies on the crowd to share data on container shipping prices from shipper and freight forwarders.

The idea is to crack open ocean freight pricing and provide much greater visibility into market average prices on upwards of 160,000 global trade routes. Im told the company has crowdsourced over 23 million shipping prices, enabling it to offer these prices back to the industry in real-time.

Meanwhile, Xeneta says the new capital will be used to fund the startups continued global expansion and for product development.

As Amex scoops up Resy, a look at its history of acquisitions

4 Ways You Can Work For Yourself Right Out Of College