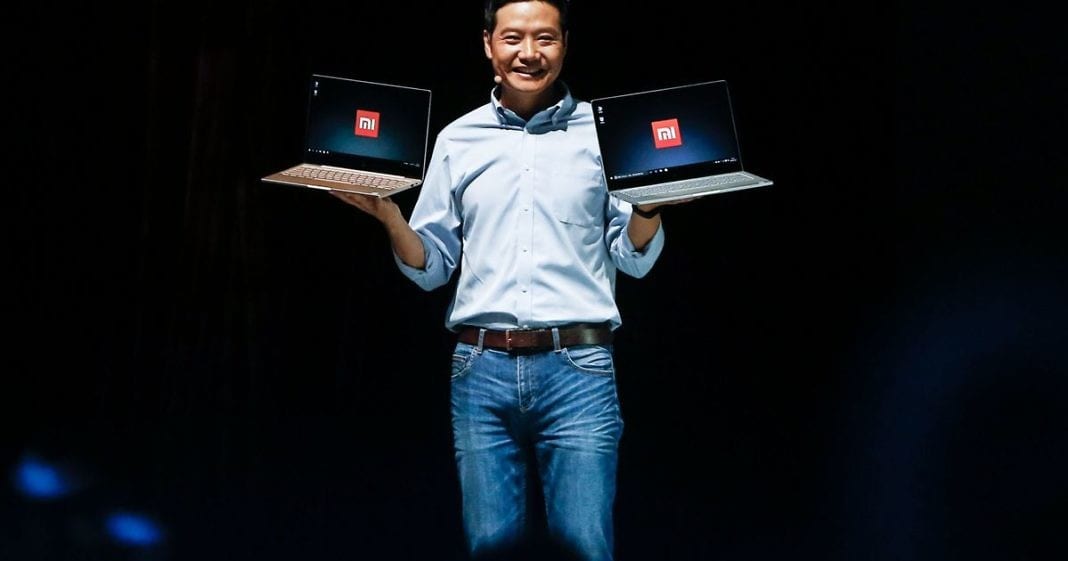 Imitation is not always the best form of flattery.

For Xiaomi, avoiding copycat accusations is hard and it is not called “Apple of China” for nothing. Its products in the past have been called out for ripping off the iPhone’s design and icons as well as user interface elements that closely resemble those in iOS.

So much so that when Apples design chief Jony Ive was once asked to describe Xiaomis efforts, he didnt hesitate from using the words theft and lazy. Its latest notebook, called Mi Notebook Air, does not just sound like the MacBook Air but looks like one too.

The company has denied such accusations in the past and insisted that its products are different from that of its rivals. But it is hot waters yet again.

Celebrity Swiss designer and Jawbone’s chief creative officer, Yves Behar, is now accusing Xiaomi of copying his companys design for one of its speakers. Responding to a designers claim about Xiaomi’s Bluetooth speaker looking very similar to Jawbones offering, Behar tweeted, “Sad for you, Xiaomi, ripping off the Jawbone Mini Jambox. Sad.

Sad for you @xiaomi , ripping off the @jawbone Mini #jambox . Sad https://t.co/iXls8AcYLo

Xiaomi declined to respond to Mashable’s request for comment.

The gadget in question is Xiaomi’s Mi Square Box Bluetooth Speaker. It was unveiled in 2015 and currently sells in China at roughly $25. The Mi Square Box has a unibody aluminum enclosure with a grille design. It indeed looks remarkably similar to Jawbones Mini Jambox, though the positioning of buttons is noticeably different. The bone of contention is the grille’s designer pattern that sets it apart from regular Bluetooth speakers. The Jawbone Mini Jambox was launched in 2013 at $180, but now sells at roughly $60 on several shopping websites.

The accusation comes at a time when Xiaomi is all ready to enter the United States in a more meaningful way. Earlier this year, the Chinese company launched a few of its accessories like the Mi Band fitness tracker and its range of affordable headphone. The company is betting on a incubating a constellation of startups to develop what it calls the Mi Ecosystem. These startups manufacture everything from a smart folding bicycle to rice cookers, which Xiaomi hopes would establish itself as a global electronic appliances company.

However, unlike China and India, where copyright infringement is not a big deal and companies usually get away with such transgressions, the same cannot be said about the United States and Europe. It is also one of the reasons that’s keeping Xiaomi away from launching its smartphones in the region.

My Wild Ride in a Robot Race Car