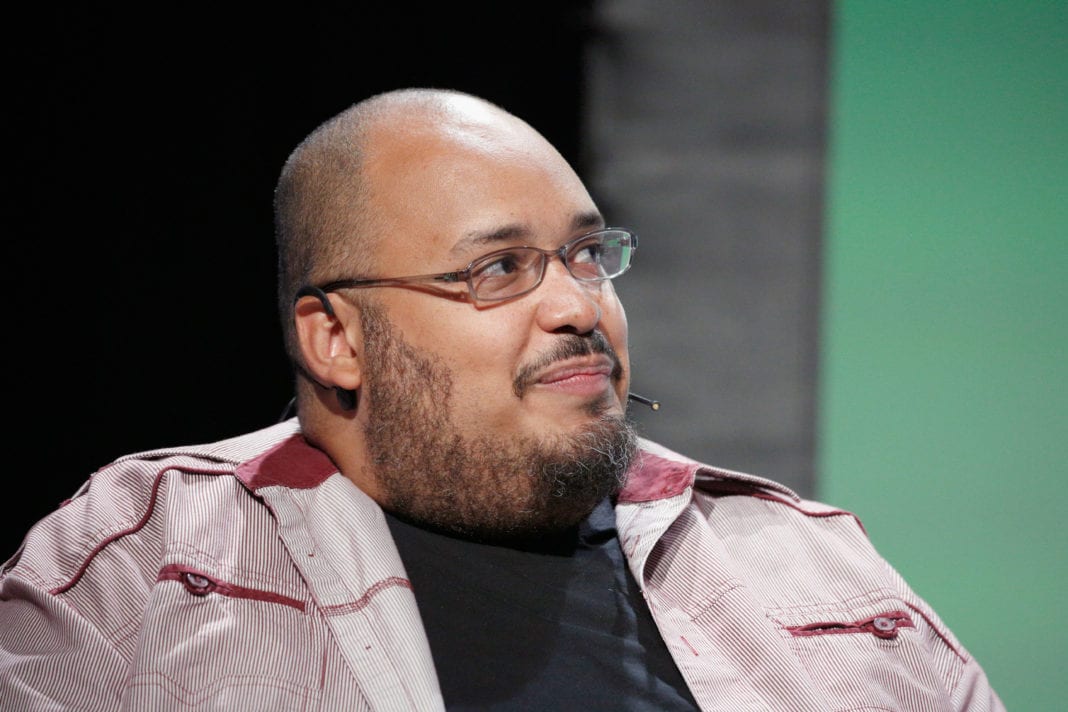 To keep up with the growing sizes of early-stage funding rounds, Y Combinator announced this morning that it will increase the size of its investments to $150,000 for 7 percent equity starting with its winter 2019 batch.

Based in Mountain View, Calif., YC funds and mentors hundreds of startups per year through its 12-week program that culminates in a demo day, where founders pitch their companies to an audience of Silicon Valley’s top investors. Airbnb, Dropbox and Instacart are among its greatest successes.

Since 2014, YC has invested $120,000 for 7 percent equity in its companies. It has increased the size of its investment before — in 2007, a YC “standard deal” was just $20,000 — but the amount of equity the accelerator takes in exchange for the capital has been consistent.

“We thought a $30K increase was necessary to help companies stay focused on building their product without worrying about fundraising too soon,” Y Combinator chief executive officer Michael Seibel wrote in a blog post this morning. “Capital for startups has never been more abundant, and we’ll continue to focus on the things that remain hard to come by — community, simplicity, advice that’s systematic and personal, and above all, a great founder experience.”

YC is also changing the way it crafts its investments. It will now invest in startups on a post-money safe basis rather than on a pre-money safe. YC invented the fundraising mechanism, safe, in 2013. A safe, or a simple agreement for future equity, means an investor makes an investment in a company and receives the company stock at a later date — an alternative to a convertible note. A safe is a quicker and simpler way to get early money into a company and the idea was, according to YC, that holders of those safes would be early investors in the startup’s Series A or later priced equity rounds.

In recent years, YC noticed that startups were raising much larger seed rounds than before and those safes were “really better considered as wholly separate financings, rather than ‘bridges’ into later priced rounds.” Founders, in the meantime, were struggling to determine how much they were being diluted.

YC’s latest change, in short, will make it easier for founders to know exactly how much of their company they are selling off and will make capitalization table math, which can be extremely grueling for founders, a whole lot easier.

Why SAFE notes are not safe for entrepreneurs

The pre-money safe has been criticized by founders and investors alike.

A transition to a post-money safe will eliminate that cap table math headache while still being simple and efficient. The trade-off, YC says, “is that each incremental dollar raised on post-money safes dilutes just the current stockholders, which is often the founders and early employees.” So it’s not perfect, but it’s an improvement.

Recent YC grad Deepak Chhugani, the founder of The Lobby, which announced a $1.2 million investment this week, had a positive response to the changes and said either way, most of the resources provided by YC are priceless to a first-time founder, like himself.

“I think given rising costs in the Bay Area and most startup hubs, the new YC deal is going to be great for founders, regardless of whether they stay in the Bay Area afterward or not,” Chhugani told TechCrunch.

Lensabl makes it easy to put new lenses in a favorite pair of shades...