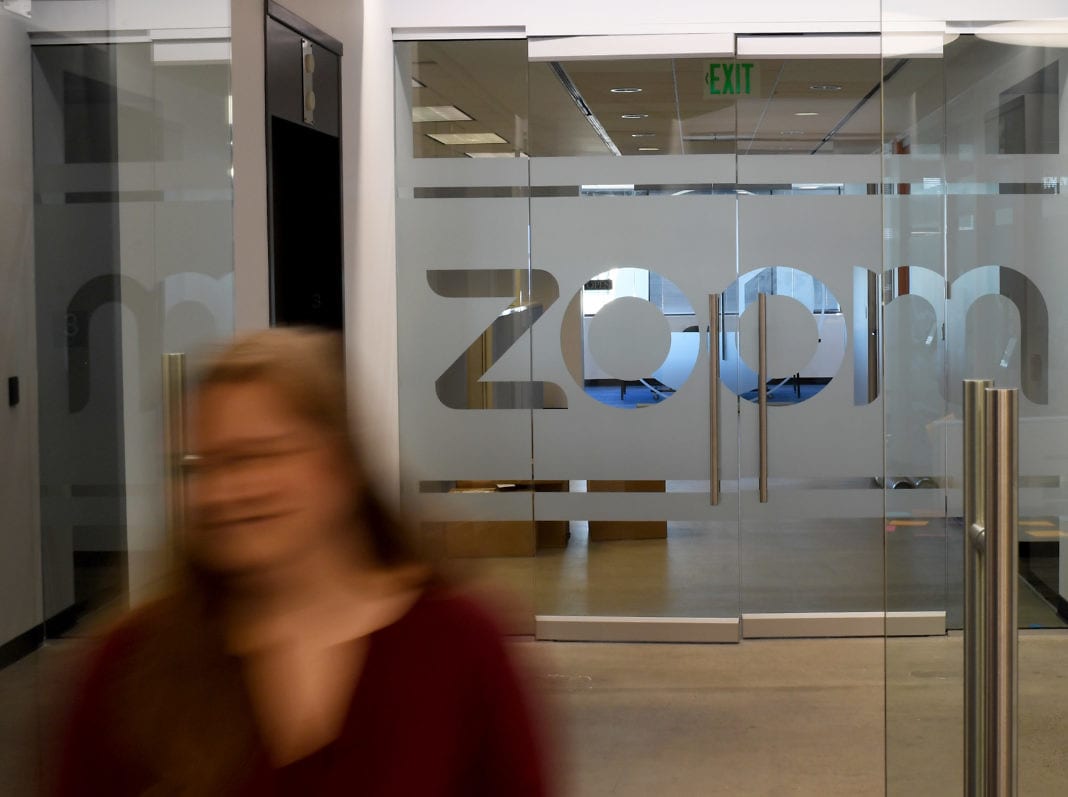 Zoom, the developer of video conferencing software, plans to list its shares on the Nasdaq under the ticker symbol “ZM” at between $33 and $35 apiece, per an updated S-1 filing. The company has also announced plans to sell $100 million in Class A shares to Salesforce Ventures at the initial public offering price.

The latest price range is a step up from Zoom’s earlier plans to charge between $28 and $32 per share.

Zoom plans to sell 9,911,434 shares of Class A common stock in the listing, expected Thursday. A midpoint price would secure Zoom about $337 million in new capital. If Zoom prices its shares at the top of the planned range, it’s poised to see an initial market cap of $9 billion, or a 9x increase to the $1 billion valuation it garnered with its latest private funding round.

The company, however, has been valued much higher on the secondary market since its $115 million Series D in 2017.

The company is a rare breed of unicorn: A profitable one. That characteristic has likely fueled demand for its IPO, especially as several other unprofitable unicorns transition to the public markets.

The company will list its shares on Thursday, the same day “PINS,” another high-profile stock, will begin trading.

The case for tenured voting

Drinking for a Cause: Hugh Jackmans Laughing Man Coffee