Here’s a clever addition for Mophie, one of the longstanding battery case makers, which is now a part of the same smartphone accessory conglomerate as Zagg, Braven, iFrogz and InvisibleShield. The Juice Pack Connect is a modular take on the category, with a battery pack that slides on and off.

For $80 you get a 5,400mAh battery (that should get you plenty of additional charge time) and a ring stand that props the phone up. Mophie may offer additional models at some point, but right now, the biggest selling point is less about add-ons and more the fact that you can slip the battery off the device when not needed and still use the case. 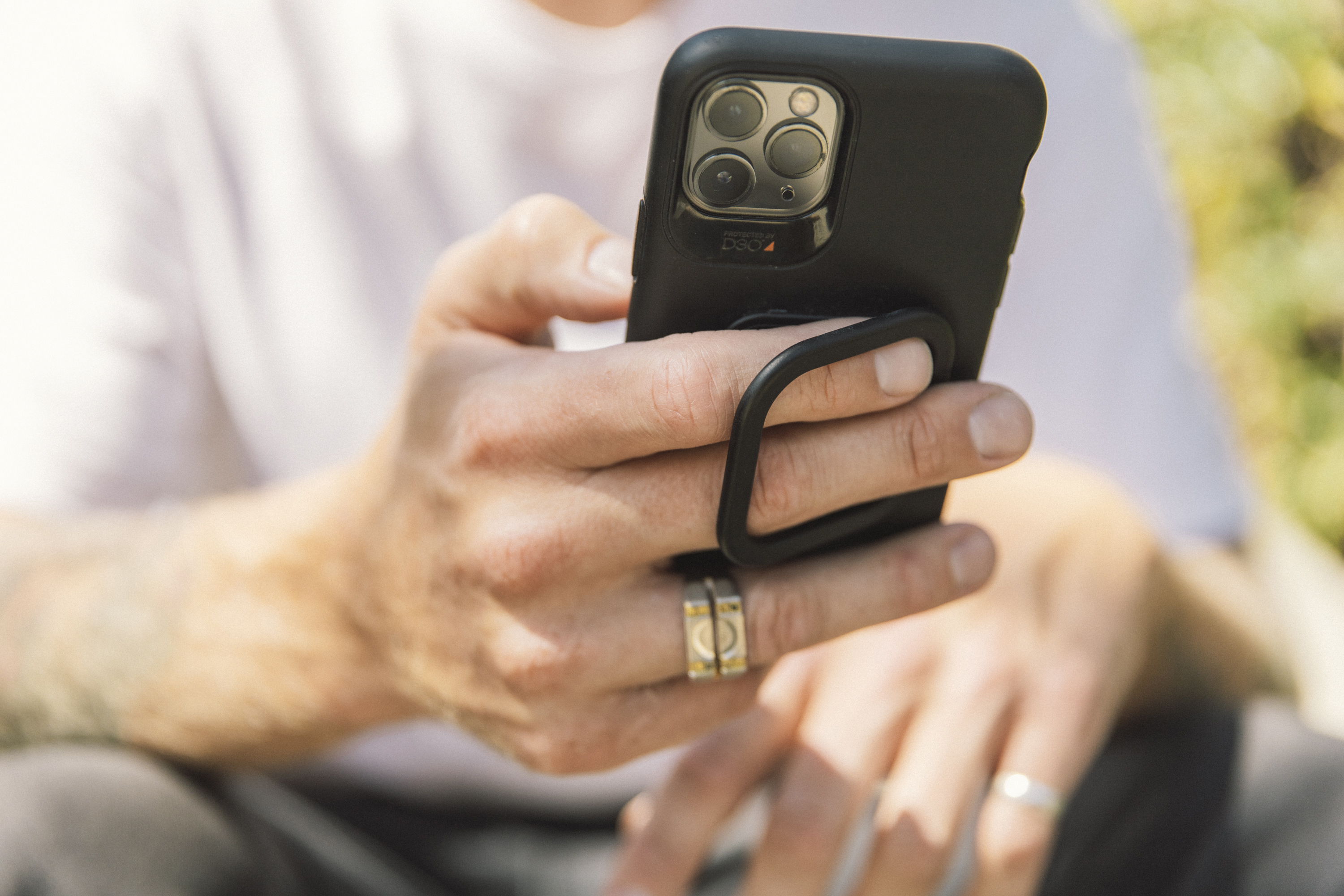 It’s not entirely dissimilar from the modular uniVERSE case OtterBox introduced a bunch of years ago, but the big advantage here is that the charging works via Qi, so you don’t have to plug it into the phone’s port.

It’s not cheap (Mophie isn’t, generally). And, no, it’s not a MagSafe accessory. Instead, the add-on attaches to your case (needs to be one thin enough to support the charging, mind) using adhesive. The upside is that it works with a much larger number of phones, including multiple generations of iPhones and wireless-capable handsets like Samsung Galaxies and Google Pixels.