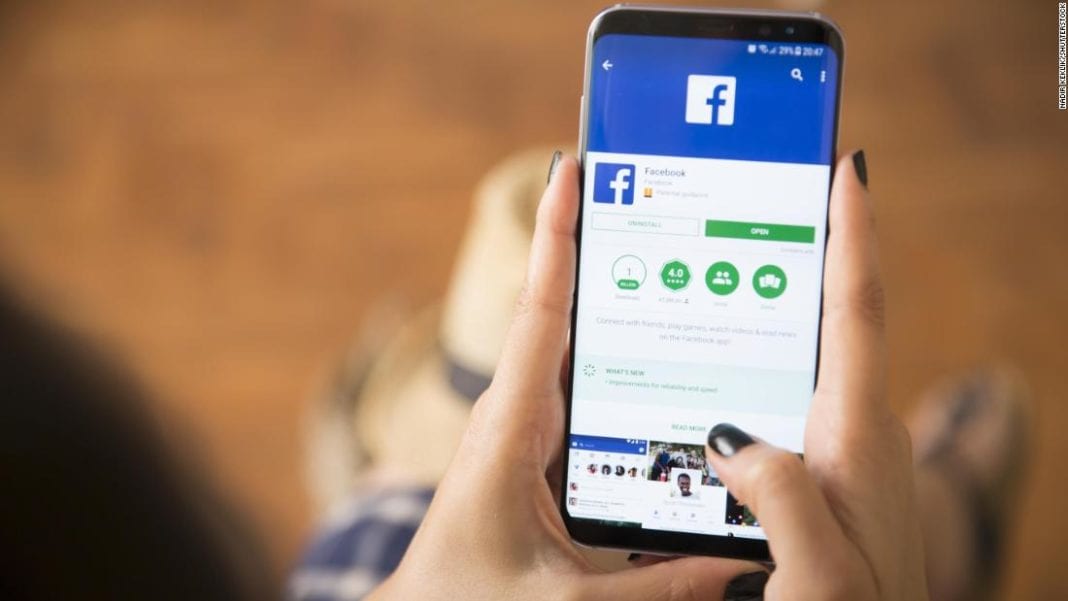 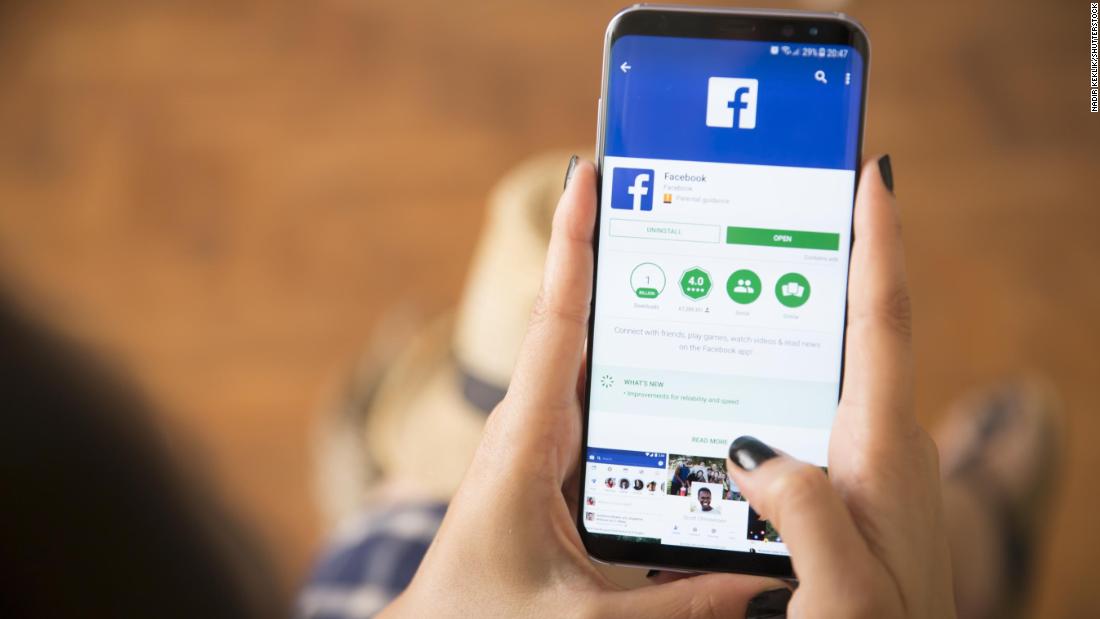 (CNN)It’s about time you did it.

It’s “National Facebook Unfriend Day,” and it might be a good time to tidy up social media.
In 2010, Jimmy Kimmel declared November 17 the holiday in an attempt to inspire people to remove those “friends” on social media that they barely know, and in some cases, never even met. And there are some people all of us might consider bidding electronic farewells to.

When their name pops up on your newsfeed and you wonder, wait, who? You probably haven’t talked to this person since elementary school. Or they live in Kansas, but you met through a mutual friend. You haven’t seen them in years … if you ever met them to begin with.
Social psychologist Erin Vogel says it’s common, in an age of hyperconnectivity, to virtually connect with people we don’t know all that well. Sometimes, she says, those connections can be really positive. Other times, they’re unnecessary and “don’t serve us very well.”
Don’t recognize a name in your list of Facebook friends? Maybe you should cut the (virtual) cord.

That pesky ex-boyfriend, ex-girlfriend, ex-bestie, or ex-lab partner. Whoever the ex is, today’s the day to bid adieu. Clinical psychologist Suzana Flores knows the impact of lingering relationships on social media, telling Bustle in 2015:
“Seventy percent of people stalk their exes on social media,” says Flores, author of “Facehooked: How Facebook Affects Our Emotions, Relationships, and Our Lives.”
It’s not always necessary to unfriend and unfollow your exes, but if your social media use starts “interfering with your sleep, mental health, or daily responsibilities,” Vogel says, it could be a good solution.

Anyone who brings you down

This can be anyone from an old high school friend or cranky distant relative to a beauty influencer or celebrity that simply doesn’t make you feel good about yourself. If they don’t lift you up, cut them out.
Vogel says social media platforms, like Facebook and Twitter, can be detrimental to users’ mental health when people compare themselves to the people they follow.
“Influencers are paid to make their lives look picture-perfect. Following them can make us feel like our own lives don’t measure up,” says Vogel, a fellow at the Stanford Prevention Research Center. “Social media use can be toxic when we use it to compare ourselves to idealized versions of others’ lives.”
Several studies have found benefits of creating positive social media environments. A 2016 study published in the Journal of Medical Internet Research found anxiety and depression more prevalent in social media users who had negative interactions on social media, and less common in users who had “positive interactions, social support, and social connectedness” on social media.

Facebook is the home of political rants. But at times, it can be more than an average voicing of opinions. If you feel bombarded on social media with angry page-long posts about politics, don’t feel guilty about “unfriending” them today.
If it’s simply not realistic to unfriend your local political ranter, Vogel suggests another option.
“Try using the ‘mute’ feature on apps like Facebook or Instagram,” she said. “Sometimes it’s not realistic to unfriend someone even if seeing their social media posts affects you negatively.”

Those people you just don’t connect with anymore

For the people you simply aren’t close with anymore — an old co-worker, a former college professor or a neighbor from your childhood — don’t feel guilty about removing them from social media.
“Clearing out connections can make more room in your newsfeed for people you’re close with,” Vogel said, “which is a more rewarding way to use social media.”
Social media is ingrained in today’s culture, from likes and retweets to followers and friends. But Vogel says “Unfriend Day” is a good chance to recognize how social media affects us.
“Having a lot of followers or friends on social media can make us feel and look like we’re well-connected and well-liked,” she says.
Vogel’s reminder to all social media users: don’t be too bummed over losing some Facebook friends or Instagram followers this “Unfriend Day.” It might feel like a rejection, she says, but “it’s perfectly normal for connections with others to change over time.”