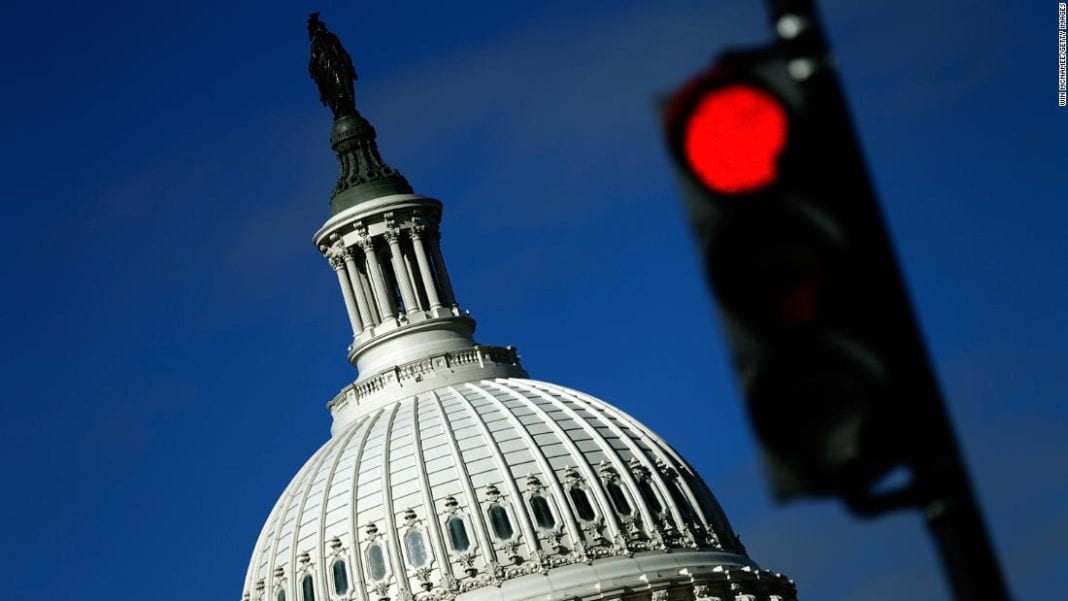 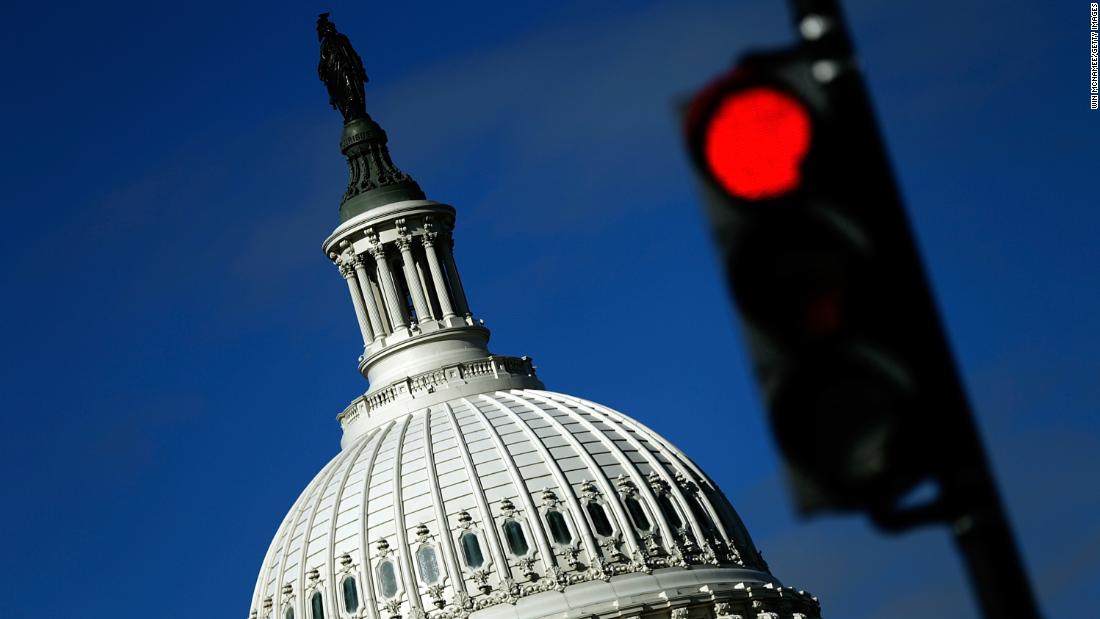 Washington (CNN)Rep. Denny Heck’s announcement Wednesday that he is retiring from Congress at the end of the year was worth noting, but not terribly interesting. How the Washington Democrat did it — with a Medium post that detailed in often searing terms his frustrations with a broken political system — is a lot more newsworthy.

“In the spirit of complete openness, part of me is also discouraged. The countless hours I have spent in the investigation of Russian election interference and the impeachment inquiry have rendered my soul weary. I will never understand how some of my colleagues, in many ways good people, could ignore or deny the President’s unrelenting attack on a free press, his vicious character assassination of anyone who disagreed with him, and his demonstrably very distant relationship with the truth.
“As has been observed, however, to some degree he is a symptom and not the cause or at least the only cause. The truth is that civic discourse began degrading before him. At times, it is as though there are no rules or boundaries. Success seems to be measured by how many Twitter followers one has which are largely gained by saying increasingly outrageous things, the more personal the better. There are simply too many hyperbolic adjectives and too few nouns. Civility is out. Compromise is out. All or nothing is in.“

Heck is a member of the House Intelligence Committee and was part of both the closed-door testimony and the public impeachment hearings. Which means he had a front-row seat at the first phase of the impeachment proceedings. And what he saw depressed him. Deeply.
And his diagnosis of what’s wrong with Congress  — and politics more generally — is dead on.
Heck is right that Trump didn’t create our current polarized country and our increasingly heightened rhetoric. (Trump did, however, lean into our polarization for his own political benefit.) And he’s really right — if that’s a thing — about how social media, not to mention book sales, TV ratings, page views and virtually everything else, rewards outlandish, extreme statements rather than attempts to find common or middle ground.

And voters have reacted in kind. While they often say they want leaders in their parties to work with the other side, the practical reality is that compromise is understood as capitulation by the bases of both parties. There is not only no political incentive to work together, there is a disincentive to do so — it’s likely to draw you a primary opponent who casts you as insufficiently loyal to the principles of the party.
Politicians, being reactive creatures by nature, do what they believe gives them the ability to get reelected: Stay in a pack and avoid taking literally any risks — like working with someone who believes differently.
What Heck is saying in his powerful retirement announcement is that getting reelected by strictly adhering to the demands of increasingly partisan party bases just isn’t worth it. That for people who came to Washington to try and get things done, it’s a miserable place to be.
The Point: Heck’s point isn’t a partisan one. Which is the whole point.

To stop copycats, Snapchat shares itself

Here’s how Twitter is finally helping to stop rampant harassment on their site.