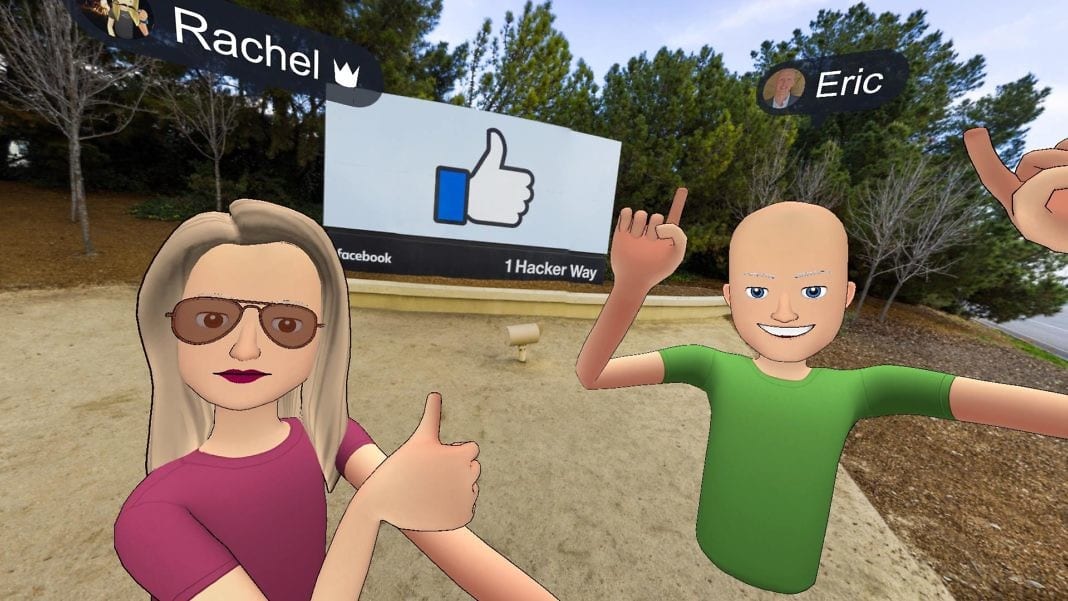 After selling his social virtual reality startup to Microsoft in October, Eric Romo, the co-founder of AltspaceVR, is joining the competing social VR team at Facebook as its product director, where he will be “exploring how VR can help communities connect.”

“It wasn’t an easy decision, but I left AltspaceVR with confidence that the team is well-placed to continue pushing forward the promise of virtual communication as part of the Microsoft mixed reality ecosystem,” Romo wrote in a Facebook post.

Romo is joining the team that has built Facebook Spaces, a social virtual reality app for chatting and collaborating. It’s likely not something you’ve come across in your daily News Feed scrolling, but FB hopes that they can use the platform to play around with how social media plays out in a 3D space.

Facebook and Oculus work closely together on virtual reality initiatives, but to date their social efforts have seemed a bit separate, with Oculus’s Avatars system being built for the Rift’s gaming audience while Facebook’s Spaces is more platform-agnostic and designed as an exploratory social tool for the company’s “10-year vision” for making VR happen.

AltspaceVR has been one of the more savvy social VR startups of the past couple of years, and it benefited strongly from Romo’s vision. The former CEO’s move was likely already in the cards when the Microsoft deal surfaced; nevertheless, his joining up with Facebook highlights just how dug-in the social media giant is in the VR space.

While AltspaceVR was forced to sell partially as a result of investments in the space getting harder to come by given its niche audience, Facebook’s devotion to VR shows few signs of slowing down — the company has already pumped billions of dollars into the space and is poised to invest even more.