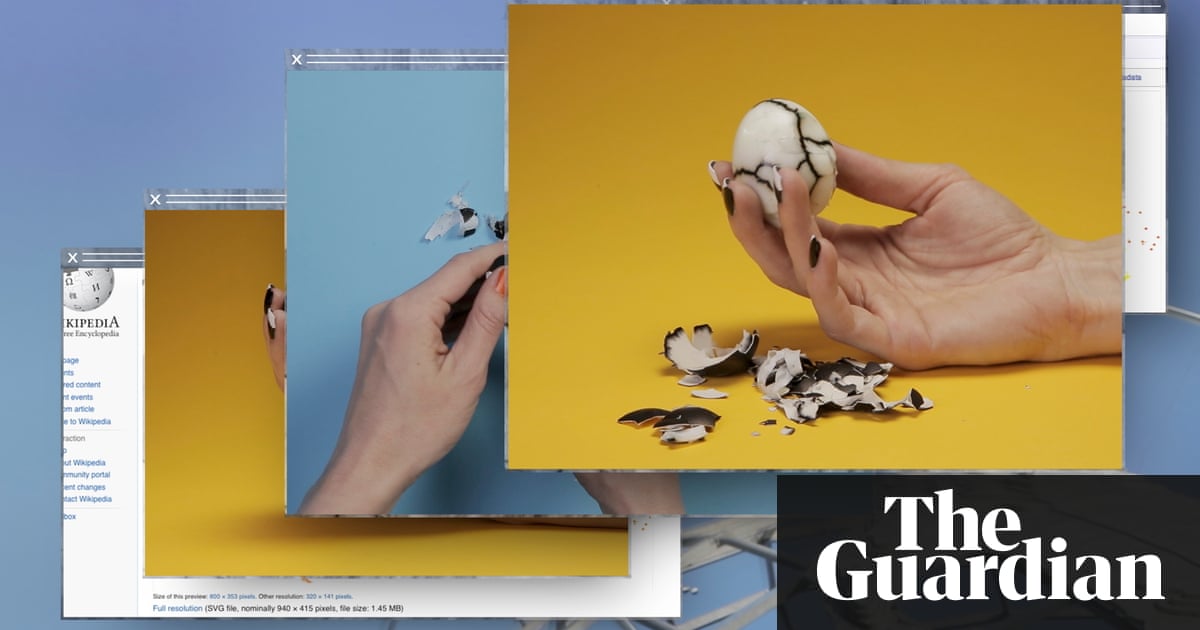 Twitter Trolls Are Reporting Pro-LGBT Muslim Women to Their Governments, Where Punishment Can Mean...